Do you usually defrost foods in the microwave oven because you do not have enough time? Be careful, because you could put your health at risk. Here's what happens when using this defrosting method.

Do you usually defrost foods in the microwave oven because you do not have enough time? Be careful, because you could put your health at risk. Here's what happens when using this defrosting method.

Who has never used the microwave oven to defrost food? Even if it is the quickest solution, since it allows you to use just a few minutes to make food ready to be put in a pan or in the oven, it is also one of those things to avoid in the kitchen. Better, therefore, to waste a little extra time and leave food in the refrigerator or simply in the open air.

How should food be defrosted?
According to a research conducted by Professor Costas Stathopoulos of Abertay University in Dundee, defrosting food with microwaves oven is a habit to be abandoned as it could put health at risk. The reason is very simple: foods such as meat or fish harbor potentially dangerous bacteria that grow slower when stored at high temperatures but, once defrosted with extreme speed, the latter do nothing but proliferate, exposing you at risk of stomach ache or indigestion.

The safest way to defrost food is therefore to leave it in the refrigerator, so that it gradually passes from an icy temperature to room temperature. The researcher also recommended not to freeze again a food that had already been stored in the freezer. In fact, he said: "Every time you thaw food, the bacteria multiply. If you do it a second time, you just freeze more bacteria”. Exceptions are cooked foods, which can be frozen if previously they were put in the freezer still raw. In general, it would be good to keep food in the freezer for up to six months, so as not to make it deteriorate. 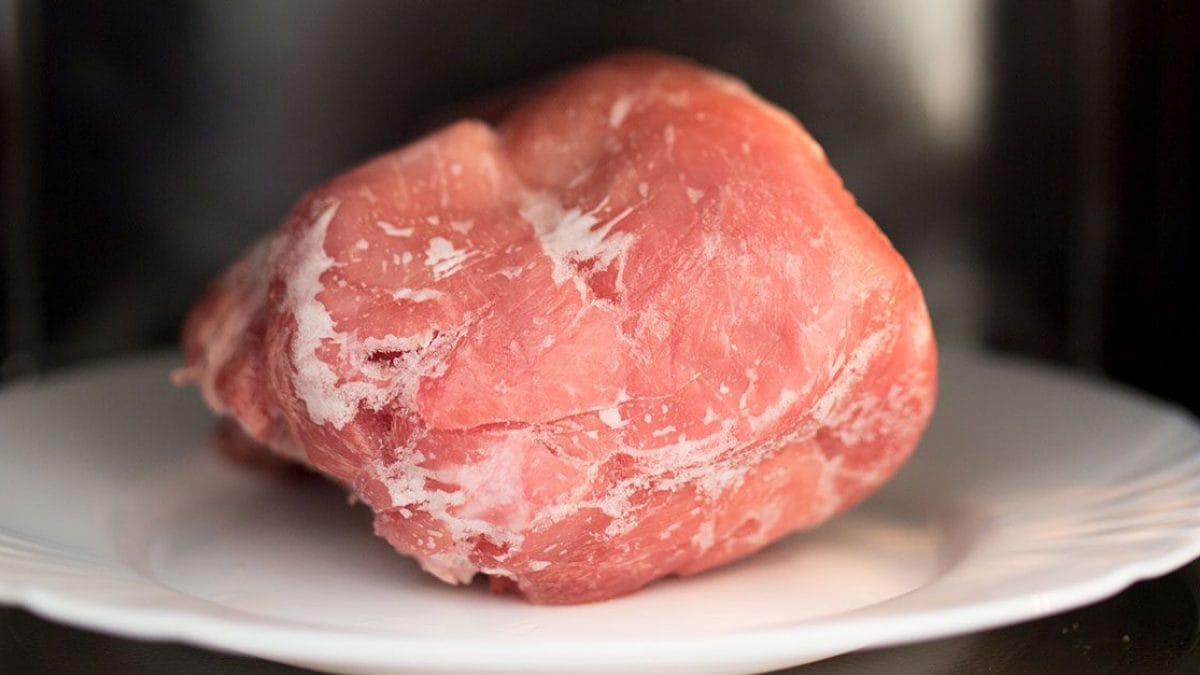 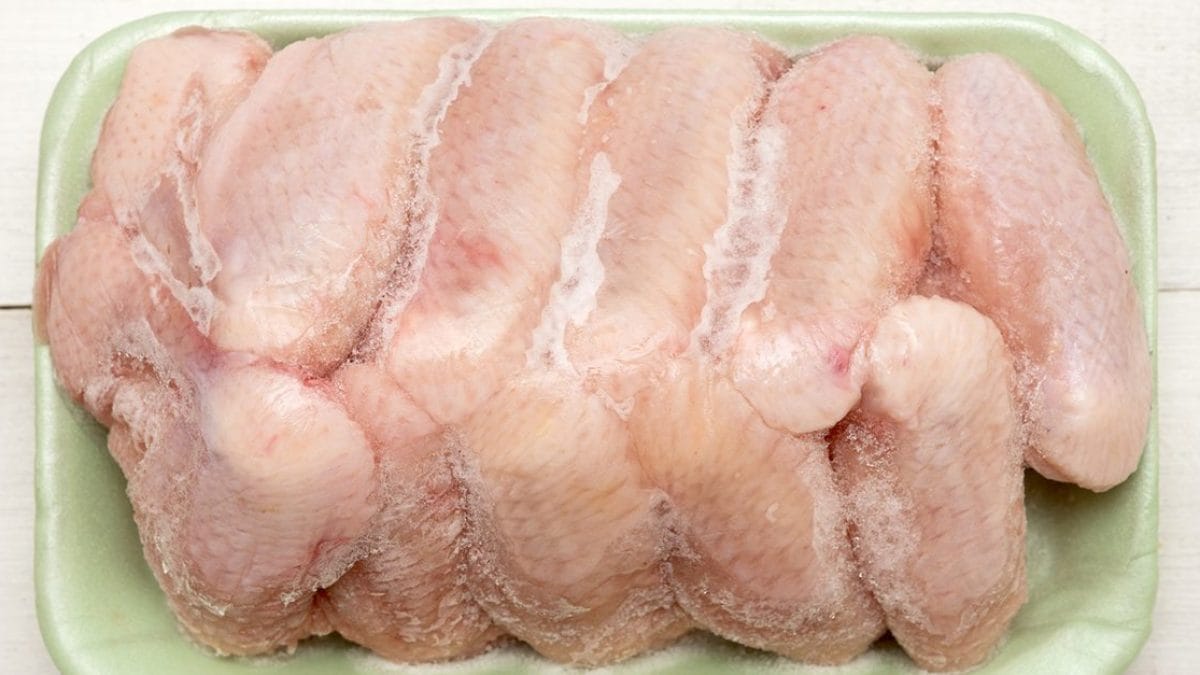 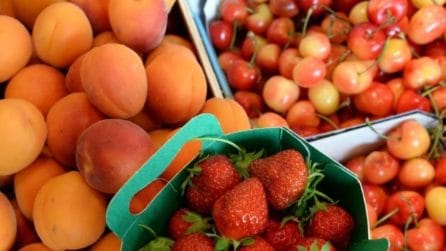 12 things you should never put in the microwave