The basic recipe for sweets and savory crepes

The crepes are a sweet or salty dish, it all depends on the type of ingredients you want to stuff them with. You can prepare them with eggs, flour, milk, butter and a pinch of salt, and you can cook them in a few minutes. Starting from the basic preparation that we will explain in this recipe, we can then stuff them as we wish.

Sift the flour and put it in the mixture (4), add melted and cooled butter and blend everything eliminating any lumps until you obtain a homogeneous mixture (5). Let it rest in the refrigerator for at least 30 minutes (6).

To cook the crepes, use a special frying pan of about 20cm, put it on the flame with a bit of butter and pour the mixture in it (7), creating a thin and uniform round layer (8).

Wait a minute and if the layer of the crepe in contact with the pan becomes golden/brown, then one side is cooked, so proceed to cook the other side (9).

When I cook them but I do not use them all at once, I leave them in the refrigerator (cooked crepes can be preserved for a maximum of two days, while the raw dough can be preserverd at most for about ten hours) and when I want I use them as a first course, cutting the crepes in many long and thin strips as if they were already cooked tagliatelle and then I season them with tomato sauce or with cream and mushrooms. Crepes are perfect both as a single dish or as an appetizer, as a first course, as a second course or as a dessert. It all depends on the use you will make of it.

Gluttonous people of the world, unite! The crepe seems to have been created to be combined with sweet flavors. Which of you has never tried a crepe with hazelnut cream? In addition to the sweet taste of hazelnut cream, many other ingredients can be suitable to stuff a delicious crepe: bananas, fresh fruit, chocolate, jam, cream, custards and ice cream.

The savory crepes are just as inviting as the sweet sisters. We can stuff them with mushrooms, bacon, baked ham, cured ham, sausages, fresh and aged cheeses, eggs, tomatoes, mozzarella cheese and with many other ingredients according to personal tastes or to what we have in the refrigerator and what we don’t want to throw away.

Crepes without eggs and milk, and with different flours. Vegan and vegetarian crepes.

Chickpea flour, buckwheat flour, wholemeal flour: these are just some of the flours you can use to replace the flour type 00. The taste will be different, but good as usual. For the vegan recipe – or just because you want a less caloric and a lighter crepe – you can eliminate the eggs and replace the milk with water and the butter with oil.

The crepe is a basic preparation with very ancient origins. The name derives from the Latin word “crispus”that means curled, wavy, precisely because during cooking the mixture solidifies and the edges curl slightly especially when the pastry is thin. Born in the Middle Ages but cooked with water and wine instead of milk, it has undergone the current variation during the Ninth century. In France it was mainly prepared on February the 2nd, on the day of the blessing of the candles called “Candlemas”, to express a wishe when the crepe was turned in the frying pan. Being an ancient dish, different cities or nations have developed different variations such as the famous Crepe Suzette born in the Principality of Monaco. 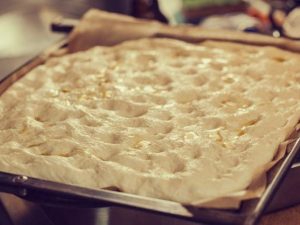 Easy 50min
Focaccia dough: the basic recipe for making it high and soft
11 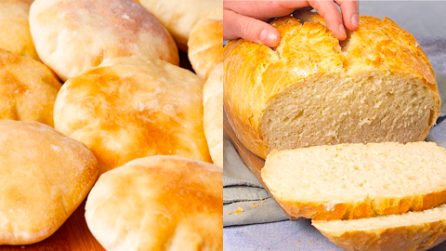 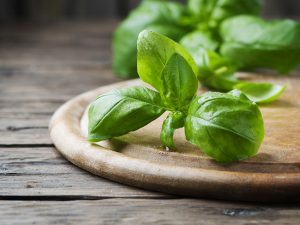 Gardening: 6 Types Of Basils You Can Grow And What Makes Each Uniquely Different
953 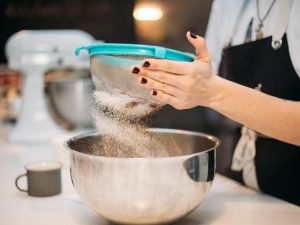 A Tell-all Guide To Flour: The Different Types, Their Characteristics, And Their Uses
460 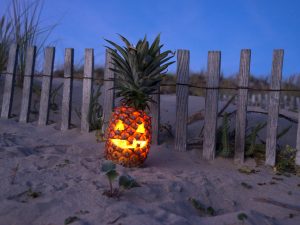 Pineapples are Basically the New Jack-o’-Lanterns This Halloween
1.863 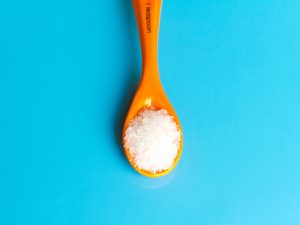