The Best Pizza Places In Different States Across The U.S.

There are different varieties of pizza, but they all fall under two distinct categories; those that are mass-produced and those created with fresh, handpicked ingredients. Eating the one created with fresh ingredients will make you realize just how different the gap between them is, and in this article, we examine where you can find great pizzas.

You can get pizza anywhere, but anyone you order is most likely cheap and mass-produced. Sometimes it's really great, and other times it's a mess. Fortunately, every state in the US has at least one nice pizza place that does it right.

In the list below, we will show you some great pizza joints in some states. Each spot has a different way of doing things, but one common denominator to all of them is their uncanny ability to have you wanting more.

Located in the city of Mountain Brook on the outskirts of Birmingham, this Pizza palace has been hailed as the best pizza place in the world, and it is family owned. It was named after a Major League Baseball player known as Jim Davenport and has been around for a very long time.

This pub gets some of the best pizza reviews on earth. They are famous for their great toppings, and they have an extensive and creative menu you can choose from.

This is not a restaurant but a drive-through pizza place that serves great pizza with a variety of topping options, including mushroom, fennel, goat cheese, ricotta, and many more. They will also provide a recommendation of a good beer or wine that perfectly complements the pizza you buy.

This pizza company has won quite a number of awards for its pizza. One of their famous pizza types is the Supreme Pizza, with pepperoni, beef, sausage, green peppers, onions, and mushrooms. It has different branches across Arkansas in cities like Fayetteville, Jonesboro, and Little Rock, among others.

This pizza joint is regarded as the best in Los Angeles and is popularly known as a trendsetter that led to the popularity of wood-fired pizza places in Southern California. Some of their top options include the Honey Bear, the Burrata, and the Vegan Margherita.

This pizza place has a history that can be traced back decades. Their pizzas are immaculate, and one bite will have you pining for more. What's more? Their pizza can be ordered online and delivered anywhere in the US.

This is also a wood-fired pizza shop where flavorful pizzas are created. This place does not have a really extensive menu but what they lack in varieties, they make for in quality. One of their top pizzas includes The Fighting Blue Hen and Mamma Mia.

Which of these have you been to and do they live up to their rep? 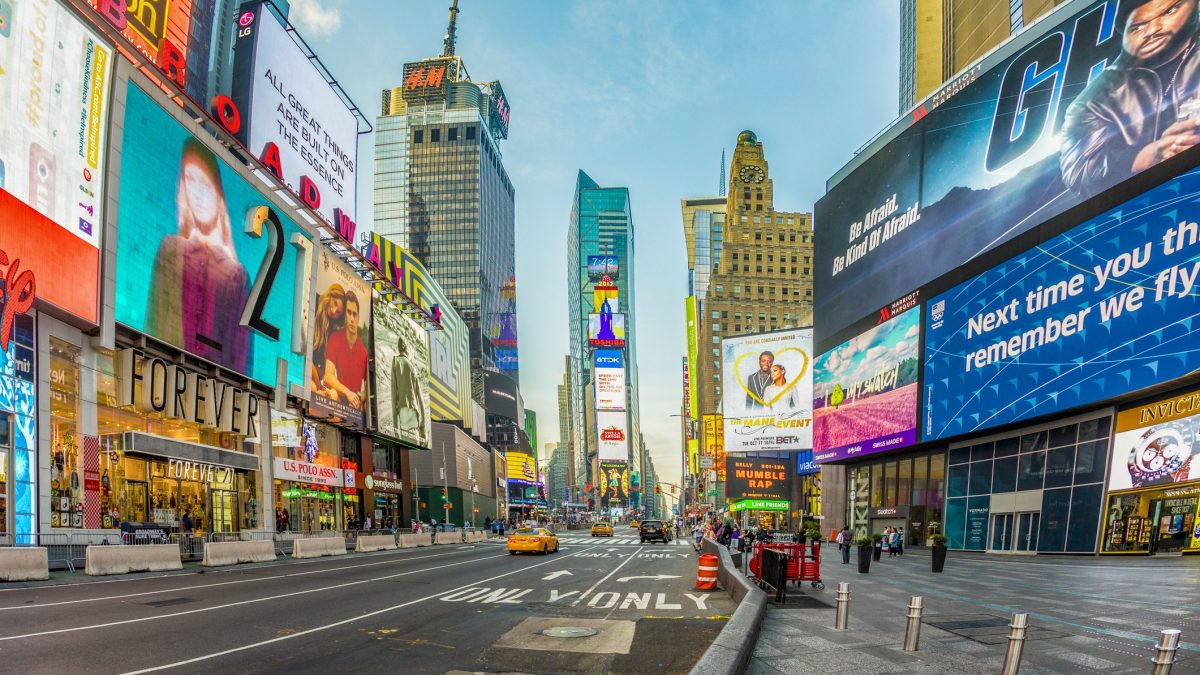 Food news Multiple cities in the U.S. shut down restaurants as battle against COVID-19 intensifies 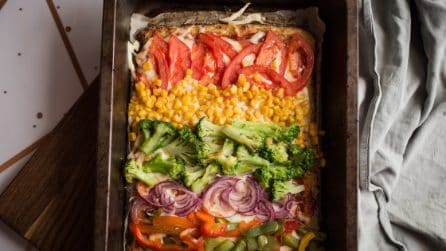 Rainbow pizza: the best veggie pizza of all times!
Views
4.091 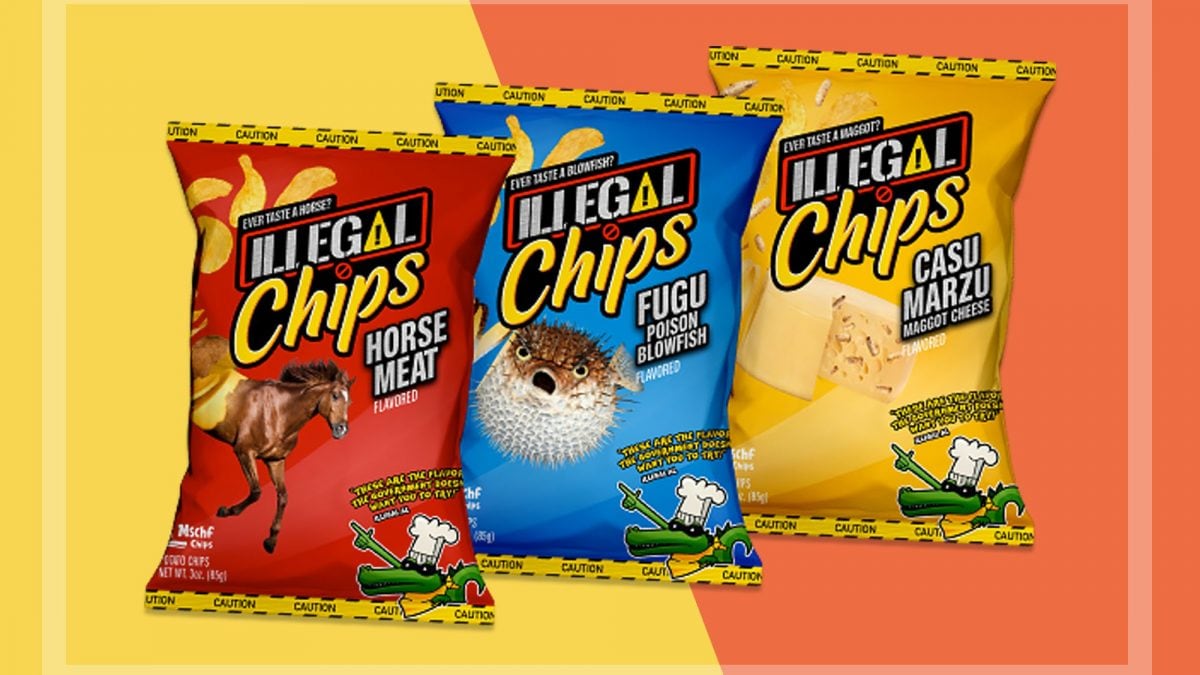 Food news These 'Illegal' Potato Chip Flavors Allow You To Taste Foods Banned In The U.S.