"First you twist it, then you lick it, then you dunk it!” Most will recognize this phrase from the adverts for the famous sandwich cookies called Oreos. In 2012, the Oreo cookie celebrated its 100th birthday. It was introduced to the citizens of America by Nabisco, the National Biscuit Company which is now owned by Kraft Foods. Read on to find out more about the history of this delicious cookie!

Oreos are basically a sandwich cookie made from firm chocolate cookies glued together with vanilla frosting. The original Oreo cookie was slightly larger than the ones we know today.

While the origin of the name ‘Oreo’ is not really known, some say it comes from the French word for gold (the original package had gold lettering), while others say it comes from the Greek word for mountain. The name has changed somewhat over the years. It was first registered as Oreo Biscuits in 1913. In 1921, the name changed to Oreo Sandwich, and then a few years later, it became the Oreo Creme Sandwich.

Hydroxy cookies were created by Jacob and Joseph Loose in the early 1900s. They soon became the nation’s favorite cookie and were available in several ice cream parlors. The cookies consisted of two crunchy shortbread pieces joined with a vanilla fondant. The cookies had a beautiful design too. Besides a scalloped edge, they featured a border of scrollwork and flower petals as the main design on the top of the cookie.

Whether it was due to being more delicious or just better marketing, the Oreo cookie quickly surpassed the original competitor, and they even filed for a trademark on this type of cookie soon after its creation in 1912.

Despite Oreo cookies taking over in commercial markets, Hydrox cookies are still available. Because Hydrox cookies are kosher, they are still much appreciated among Jewish customers. It is believed that the strange name (Hydrox) is what ultimately deterred customers from adopting it as their favorite cookie, since it sounds somewhat medicinal. Interestingly, because Oreos are so popular, many people see Hydrox cookies as the knockoffs, while sadly, the exact opposite is actually true. 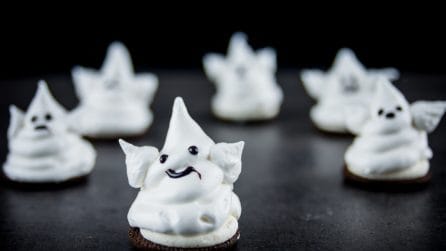 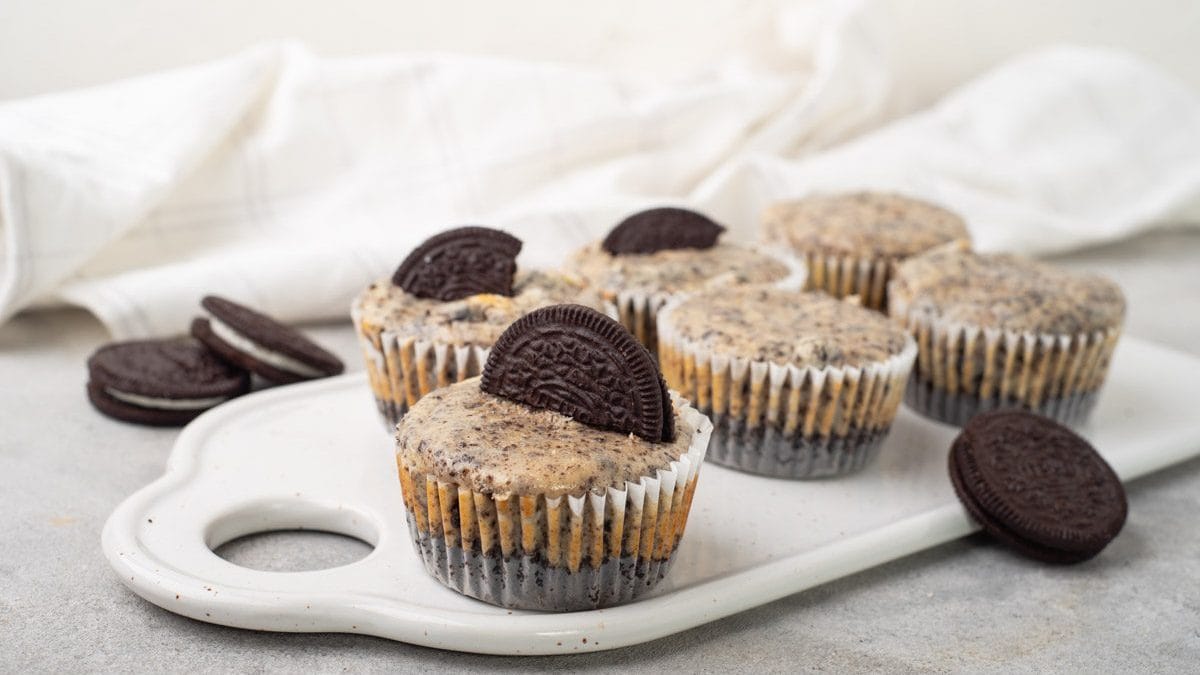 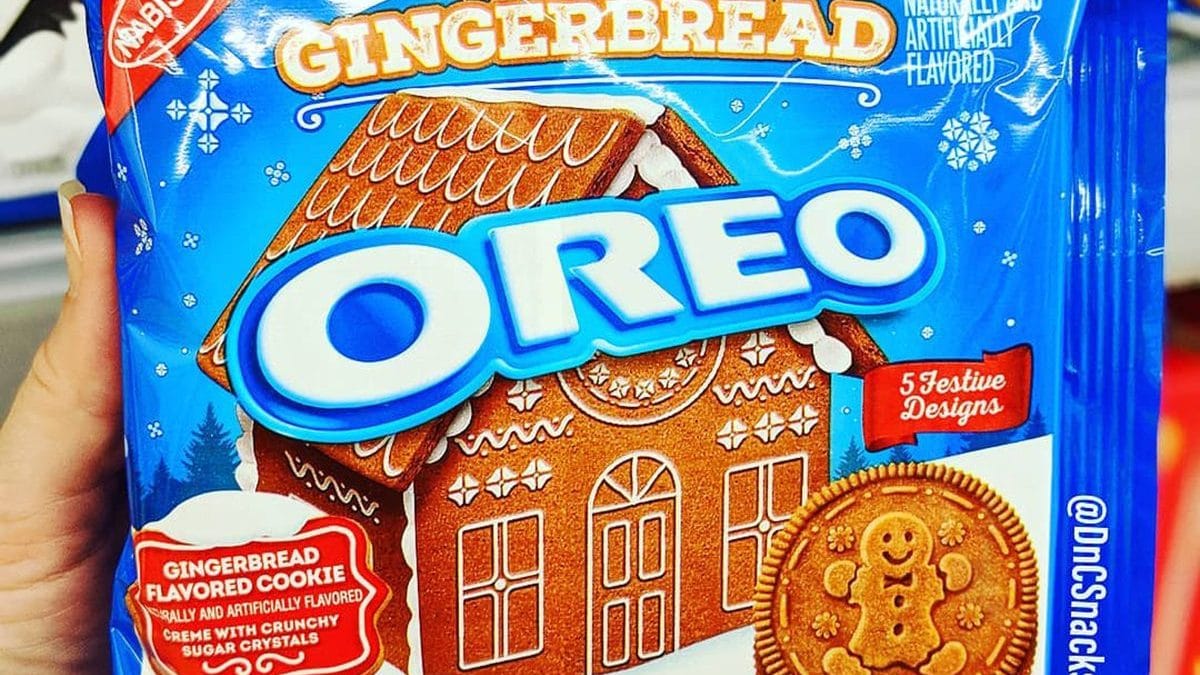