Sauces are defined as “liquids that accompany the main ingredients of a dish”. They enhance flavor in different ways. Sometimes, they’re added to intensify the food’s own flavor, while other times we may use them to complement the dish with contrasting tastes. Sauces were created from our constant need to make things tastier and stimulate our senses!

The word “sauce” actually comes from the Latin word salsus, meaning salt – the first type of flavoring we ever used. Let’s face it: meat, vegetables, and grains, can be pretty bland on their own, which is why salt was used to boost natural flavors. Sauces, however, are much more complex than just simple flavorings like salt, pepper, or sugar. They provide a pleasant mouthfeel to foods, gives food more flavor, lends moisture, and also gives an attractive appearance to any dish. But when exactly did we start making proper sauces?

The first record (or recipe) of a sauce, is dated back to 25 BC. It’s a poem that describes a farmer making a sauce of sorts, by pounding herbs, cheese, vinegar, and oil – you could say it was the great-great-grandfather of the modern pesto! A little later, a Roman recipe book featured more than a hundred different recipes for sauces. They consisted of herbs, spices, honey, vinegar, and even fish sauce. Thickeners created the right consistency, and numerous ingredients were used for this purpose: finely ground nuts or rice, bread, egg yolks, or even pounded liver!

By medieval times, not much changed in terms of the basic sauce recipe. Finely ground ingredients were still used, together with spices as seasoning. But now, meat and vegetables could also be added to a sauce. Later on, as more trade routes developed, flavorings became more exotic. Now cooks included Asian-inspired spices like cinnamon and ginger. In addition to the mortar and pestle (for grinding nuts and seeds), the cloth sieve also started to become a popular item to make smooth sauces.

read more
Why Do We Add Salt to Foods?

In the 1700s, it would seem as though the French had unlimited food sources, and sauces were made with excess. A simple consommé would use up to 2 pounds of beef, with the solid part of the meat not even featuring in the final dish. This extravagance was halted with the arrival of the French Revolution. But with many losing their positions as cooks at the noble homes of France, a new culinary transformation was on the rise. Thus, new restaurants started popping up, and chefs started to develop new and innovative ways of creating sauces due to necessity.

The history of sauces can be traced back to various regions. In China, soy sauces have been used for 2000 years. In India, a type of sauce thickened with spices was used in various dishes. Even the Mexican salsa can be classified as a type of sauce. But the place where sauces really started to become an art form, was France. Today, we have more than 1 500 (and counting) different types of sauces. And for some chefs (especially those with a French background), a meal without a sauce is simply incomplete. 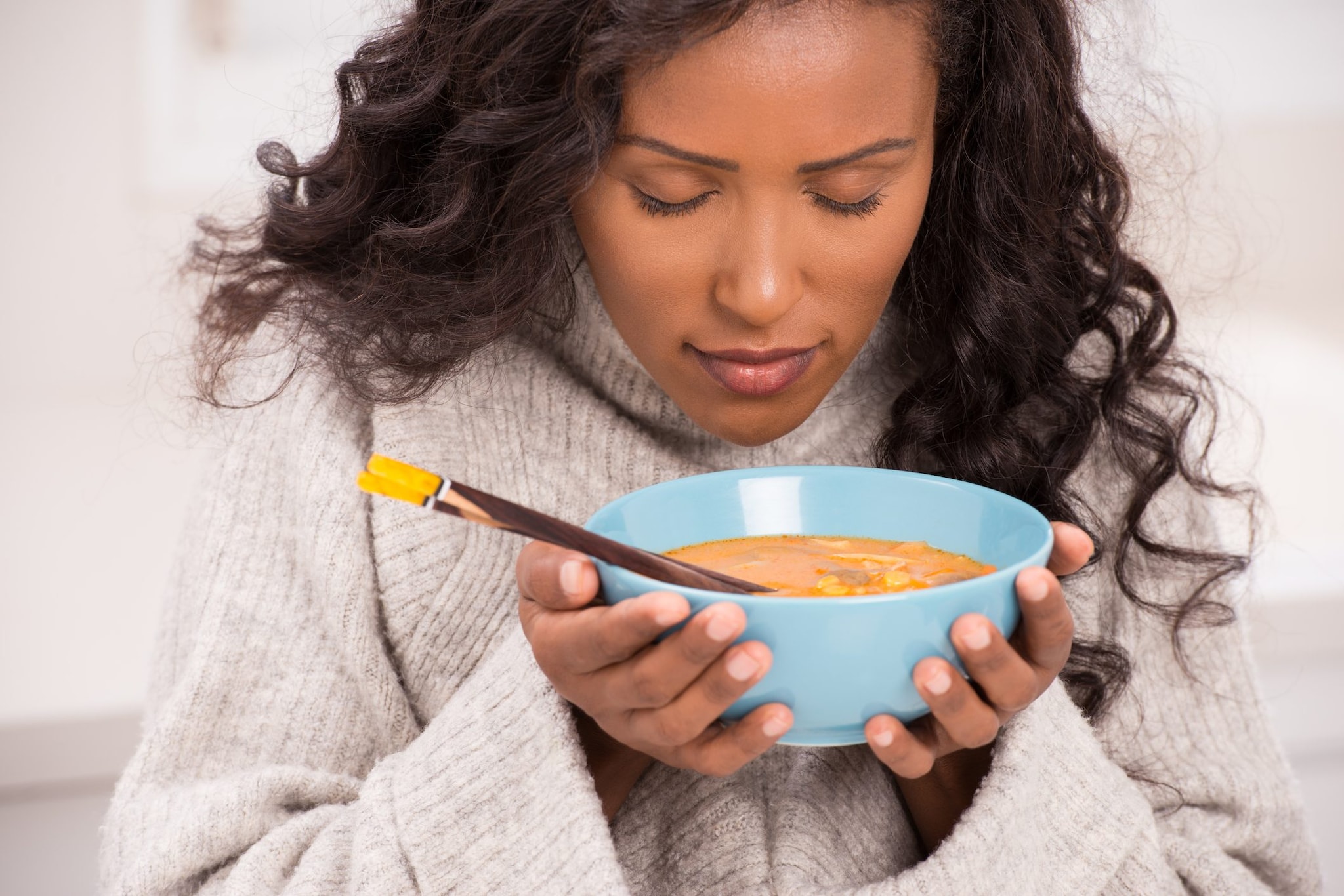 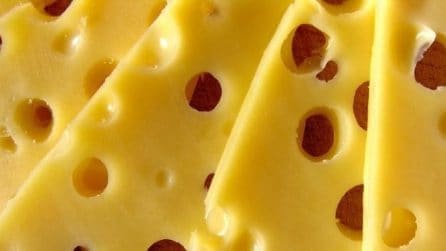 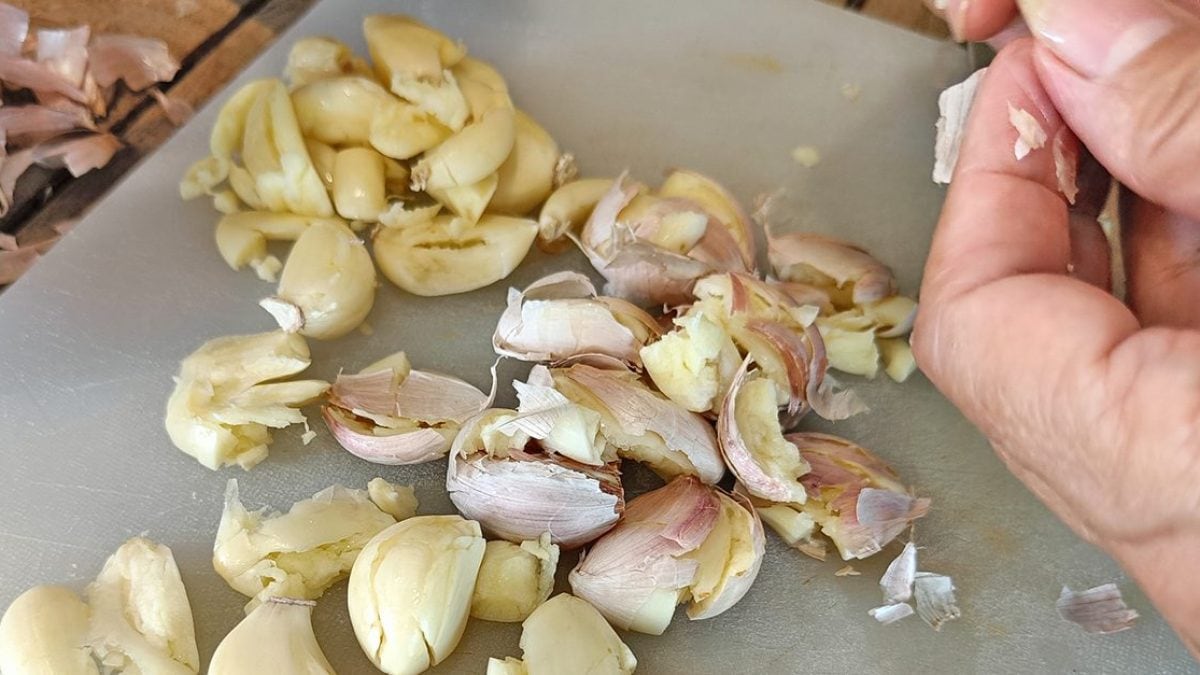