Queen Elizabeth Alexandra Mary II marked a historic milestone on June 3 as she became the first British Monarch to celebrate a Platinum Jubilee after 70 years of service. To honour the special event, Prince George, Princess Charlotte, and Prince Louis made cupcakes for a party in Cardiff, Wales, with the help of their mother, Kate.

The Kensington Palace shared an adorable slideshow clip featuring pictures of Prince George, Princess Charlotte, and Prince Louis baking treats for the Platinum Jubilee with the help of their mummy Duchess Kate. The baked goods were meant for the local community in Cardiff, Wales, to celebrate Queen Elizabeth's Platinum Jubilee in reign. The baked goods by the Princes were distributed at a street party in Cardiff, Wales, on the Fifth of June 2022.

The pictures taken at the event showed a relatively smooth toddler baking session, beginning with a snapshot of the three kids huddled around a stand mixer. It also showed Princess Charlotte pouring flour into a bowl as her older brother Prince George watched while Princess Charlotte was smiling as she was about to crack an egg and Prince Louis sifting some flour into the bowl.

This ended with some adorable shots of the duchess icing cupcakes baked by the kids as the children add sprinkles, along with a pic of Kate and Charlotte smiling at each other, which shows their joy and celebratory spirits.

As for the baking session, the royal family was dressed casually as Duchess Kate wore a red-and-white gingham blouse with short sleeves, a V-neck, and ruffled lapels, paired with light-wash jeans. Charlotte wore a light-pink shirt and navy shorts, while her brothers both sported navy polos, paired with light-blue shorts for young Louis and dark-blue ones for George.

The caption for the sweet baking session clip of the royal family shared by the Kensington Palace goes,

"Baking cakes for the local community in Cardiff to enjoy at a Platinum Jubilee street party taking place today! We hope you like them!"

The Cambridges, Prince George and Princess Charlotte, with the exclusion of Prince Louis, had a memorable visit to the Welsh capital on Sunday, the Fifth of June, where they met local residents and musicians rehearsing for the city's Jubilee concert. During the busy trip, which included a walkabout and meet-and-greets with the residents, George and Charlotte showed their love of music while visiting the concert stage.

In pictures from the street event, George takes a turn working the sound mixing booth while Charlotte conducts a band performing the hit Disney song, "We Don't Talk About Bruno," per People. The kids later enjoyed the star-studded "Platinum Party" concert at Buckingham Palace, where Queen, Elton John, and Diana Ross performed. 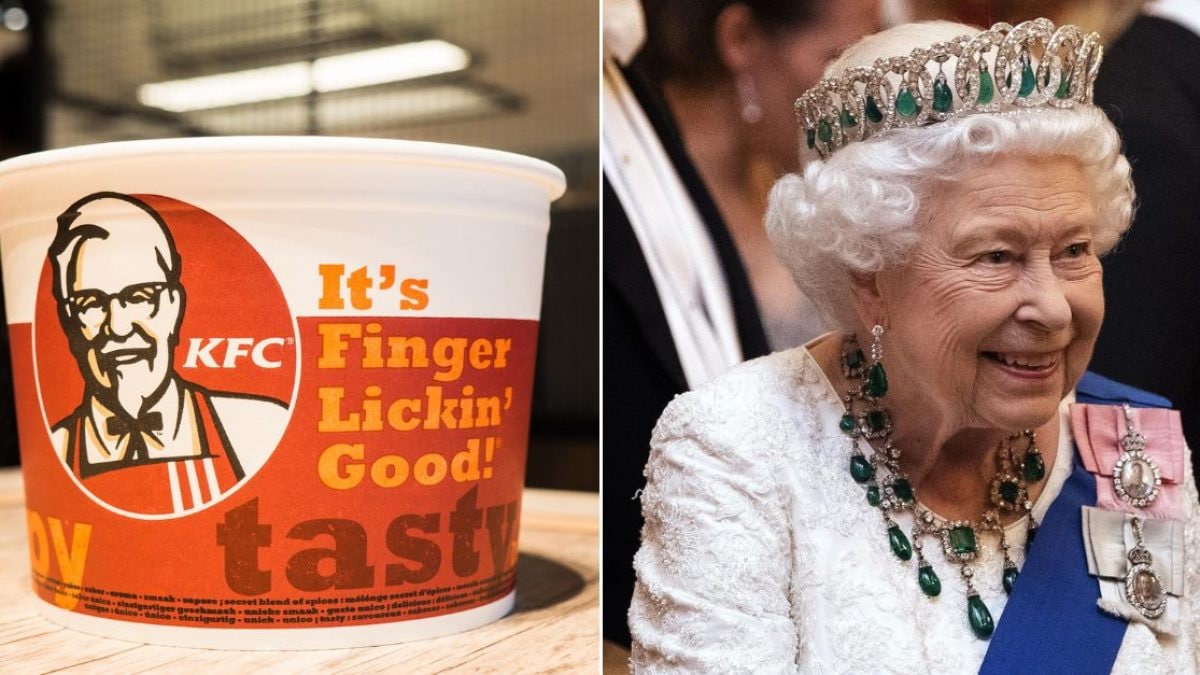 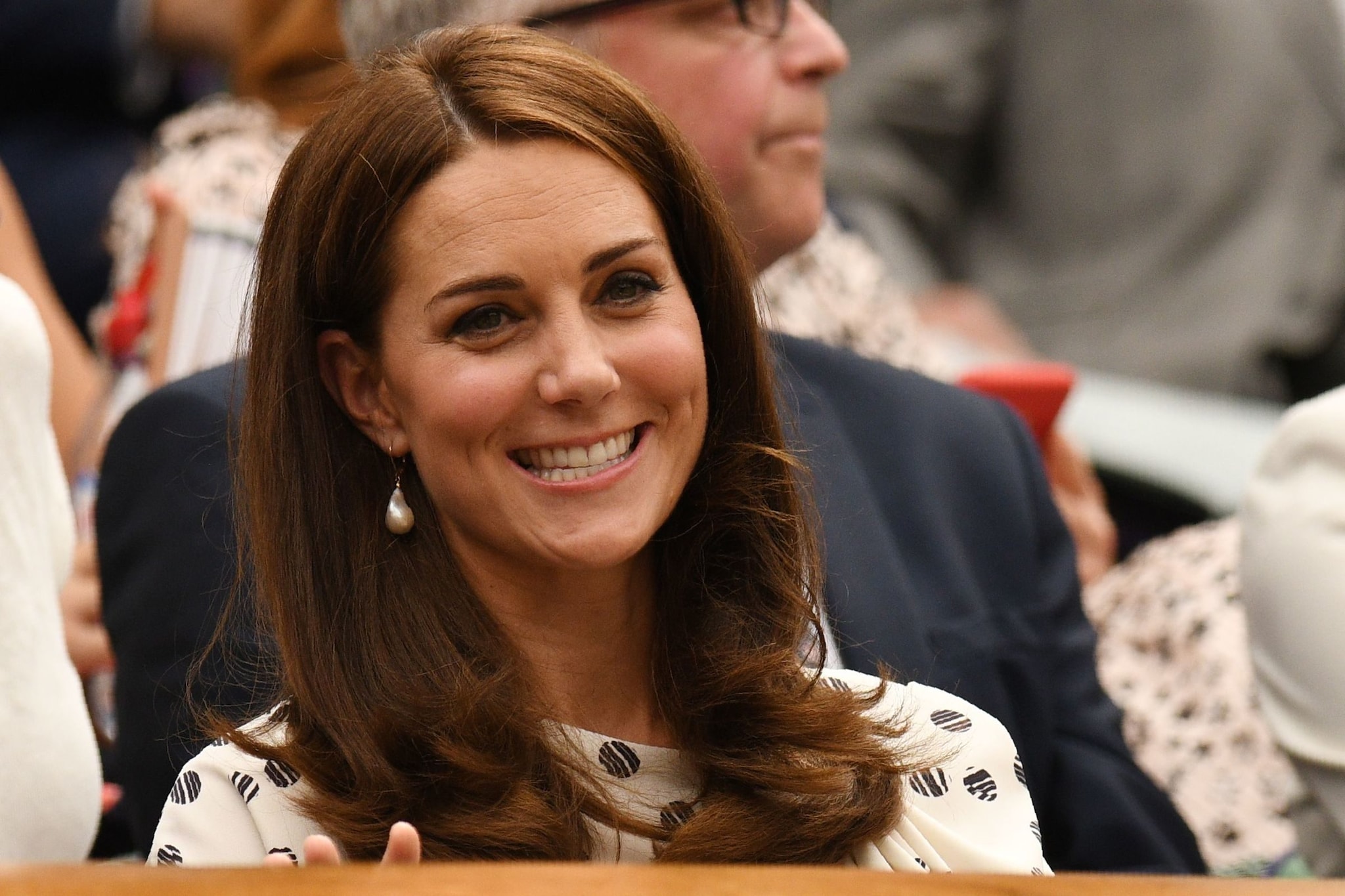 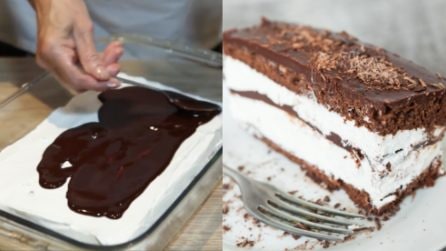 Chocolate and cream cake: a giant snack that appeals to kids and grown-ups
Views
3.311