The Science Behind Emotional Eating: Why We Do It & How to Stop

The American Psychological Association reported in 2013 that 27 percent of adults reported that they eat to manage stress, and 34 percent of those people said they eat unhealthy foods or overeat when they are suffering from tension.

When we have a tough day, feel under stress, or just depressed, we often get an urge to eat – and it’s not healthy food we tend to binge on!

Emotional eating occurs when you avoid addressing your feelings and reach for comforting foods instead of dealing with your issues.

If so, some top experts give their views on why emotional eating happens, and even better, how to get out of the trap for good.

Simply put, there are only two types of eating: because you’re hungry, and eating even though you’re not hungry.

You may eat when not hungry out of politeness to others, but if you eat because you feel you’ve had a tough day or are stressed out, then that’s an emotional warning.

Melissa McCreery, PhD, and author of The Emotional Eating Rescue Plan for Smart, Busy Women says that: “Emotional eating is using food in response to feelings or needs, and there are a number of root causes. Common culprits for busy people are exhaustion, stress, emotions that feel too difficult (or time consuming), and lack of self-care.”

Emotional eating has a variety of triggers, including any emotion (positive or negative). When triggered, the emotional arousal is uncomfortable, and people eat to bring their body back to a sense of equilibrium.

Emotional eating affects more women than men, and learning to deal with it is important to avoid health risks such as high blood pressure, type 2 diabetes and heart disease.

People often perform emotional eating out of habit, as well as being something that’s emotionally triggered.

Charles Duhigg, who wrote The Power of Habit, says habits can be broken down into Cues, Routines and Rewards.

Nearly all cues fall into these categories: Location, Time, Others, Emotional State or Previous Action.

An example is a smoker who likes a cigarette after their meal – the previous action is the meal itself. Duhigg claims that without the specific cue, the habit isn’t nearly as powerful.

Recognizing or avoiding the cue is key to helping stop emotional eating. Emotions are often the trigger, but there are other factors, like boredom, that may contribute too.

You can’t escape negative feelings, but you can be aware of the emotions as they occur. This may prevent you from starting the next two parts of Duhigg’s model: The Routine (opening the freezer and taking the ice cream out) and The Reward (eating the ice cream).

As well as identifying the cue, Duhigg suggests changing the reward altogether. For example, instead of downing that pint of ice cream after a bad day, you chose to meet a friend or take a long bath instead, you would be working on changing the overall habit.

Deborah Beck Busis, MSW, director of the weight loss program at the Beck Institute, and author of The Diet Trap Solution: Train Your Brain to Lose Weight and Keep It Off for Good says that “Thinking about the negative emotion often leads to eating. Generally, people have one or two categories about negative emotions: 1) Lack of alternatives, such as thinking that eating is the only thing to do when they feel a certain way, and 2) Feeling entitled, or that they ‘deserve’ to make themselves feel better with food.”

Beck Busis does remind her clients that they very likely do deserve to feel better, and they do deserve a treat, but not in ways that prevent them from achieving important goals.

She says that it’s all down to creating alternative coping mechanisms and responses to the thoughts that led to the eating in the first place.

One important aspect that Duhigg discusses in his book, is the brain’s response to a habit that has been formed for a long time. After time, people begin to experience brain activity before they get the actual reward. That means that if emotional eating has been part of your life for a while, your brain will light up just at the idea of a burger, as opposed to actually eating the burger.

All the experts agree that recognizing the desire and pausing before acting on it is crucial for success.

Stephanie Dodier, nutritionist and author of How to Change Any Eating Habits That Sabotage You, says that she encourages her clients to use their breath as a tool to cope with their urges.

“Building a gap between the urge and the reaction with five minutes of deep breathing will trigger the parasympathetic nervous system (which helps slow down your heart rate), and put you in a more rested and relaxed state. This will help you ride the wave of emotions without using food to cope.”

Duhigg also mentions that it’s very important to plan ahead for times when you may find yourself faced with temptation. Make sure you have a list of alternative actions ready before the urge to eat emotionally arises, and you won’t find yourself stuck in a no-win situation.

Beck Busis says that: “Building alternative channels for stress – things like taking a walk, calling someone, mindfulness meditation or journaling – is key. It’s also important to give yourself credit when you’ve made it through a negative emotion without eating. This way, you can be positively rewarded for not eating when you experience a negative emotion.” 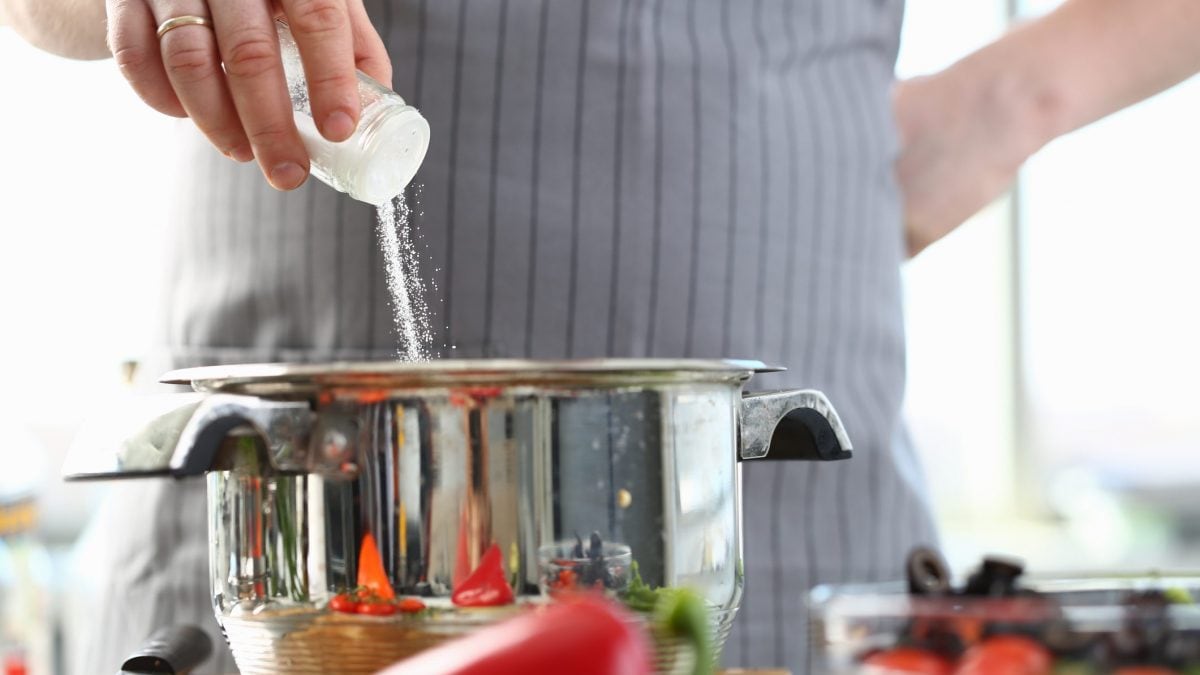 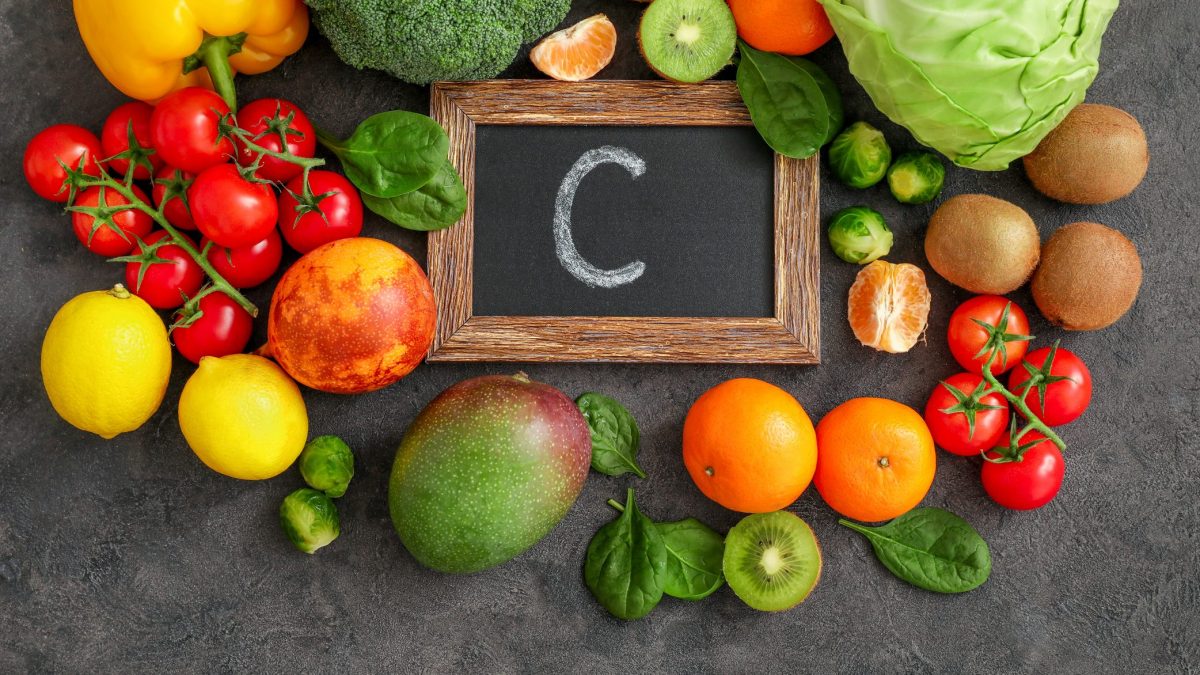 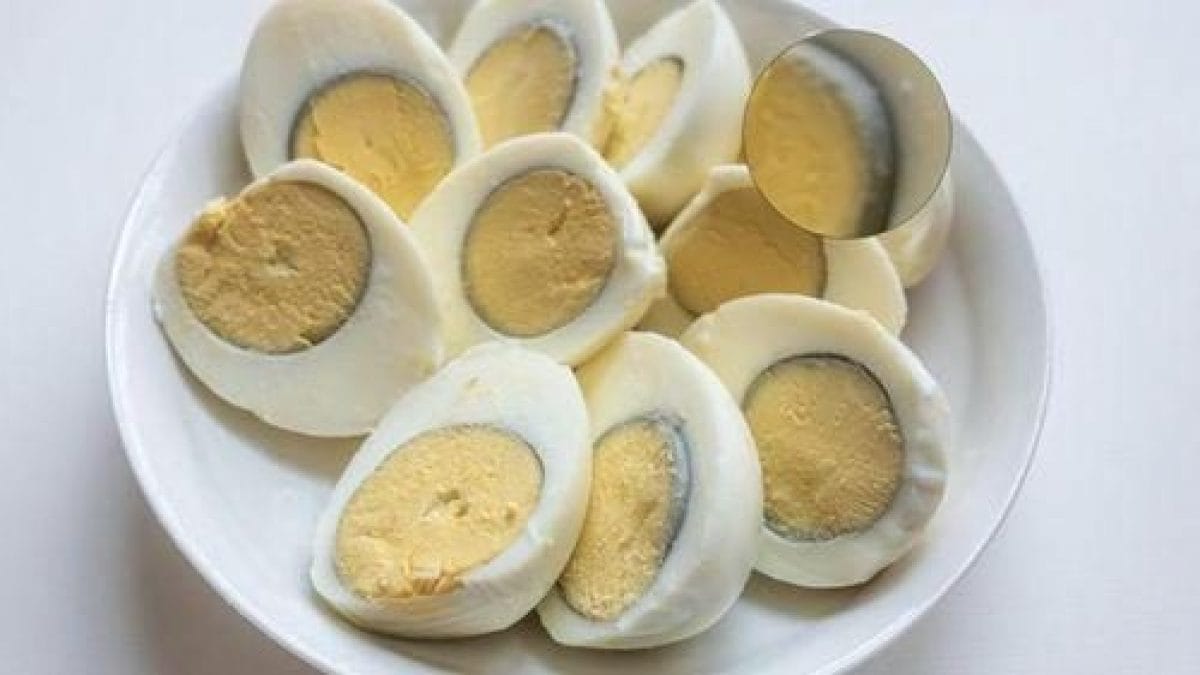