The Top Half and Half Substitutes

With a thick, creamy texture half and half is the perfect alternative to milk when you need something a little richer for your recipes or to make a cup of joe a more luxurious experience. For those moments when you don't have any half and half in your fridge, there are loads of alternatives to half and half you can use. We've created a list of the best half and half substitutes, including vegan and vegetarian options. These are our top selections.

Half and half is added to everything from your morning cup of coffee to soups, sauces, decadent scrambled eggs, and a huge variety of desserts. Its thick, creamy texture is perfect for bringing a silky smoothness to anything it's added to. If you're making a recipe that calls for half and half but don't have any in the fridge, never fear – there are several great half and half substitutes you can use in your cooking. Here are our top picks.

What is Half and Half?

As its name suggests, half and half is a 50/50 mixture of whole milk and cream. It's the ideal in-between ingredient to use when you want something thicker than milk but not quite so heavy as cream. It's used to add a bit of richness to dishes and can be added to both sweet and savory recipes.

Half and Half Substitutes

If you're out of half and half but you have a few other ingredients stashed in your fridge, you can make a very good substitute. Most of these options call for dairy products, but there are a few that are suitable for vegans.

Because heavy cream is thicker than light cream, you need less of it to make half and half. Use ¾ cup whole milk and mix it with ¼ heavy cream. This combo is a little richer than store-bought half and half, but you can use it in all the same recipes.

For all the vegans and lactose-free folks out there, you can mix one part coconut cream with one part of your preferred plant-based milk to approximate half and half. Soy, almond, cashew, oat, or rice milk will all work. Most types of plant-based milk are gluten-free as well if you're on a gluten-free diet.

If you want a creamier vegan option, blend one part silken tofu with plant-based milk. 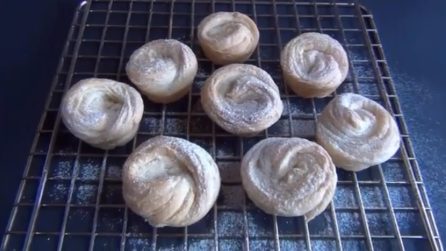 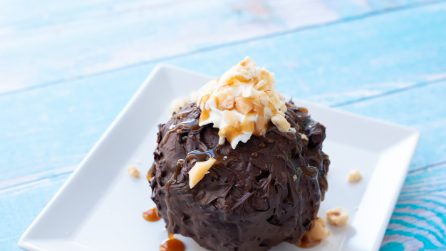 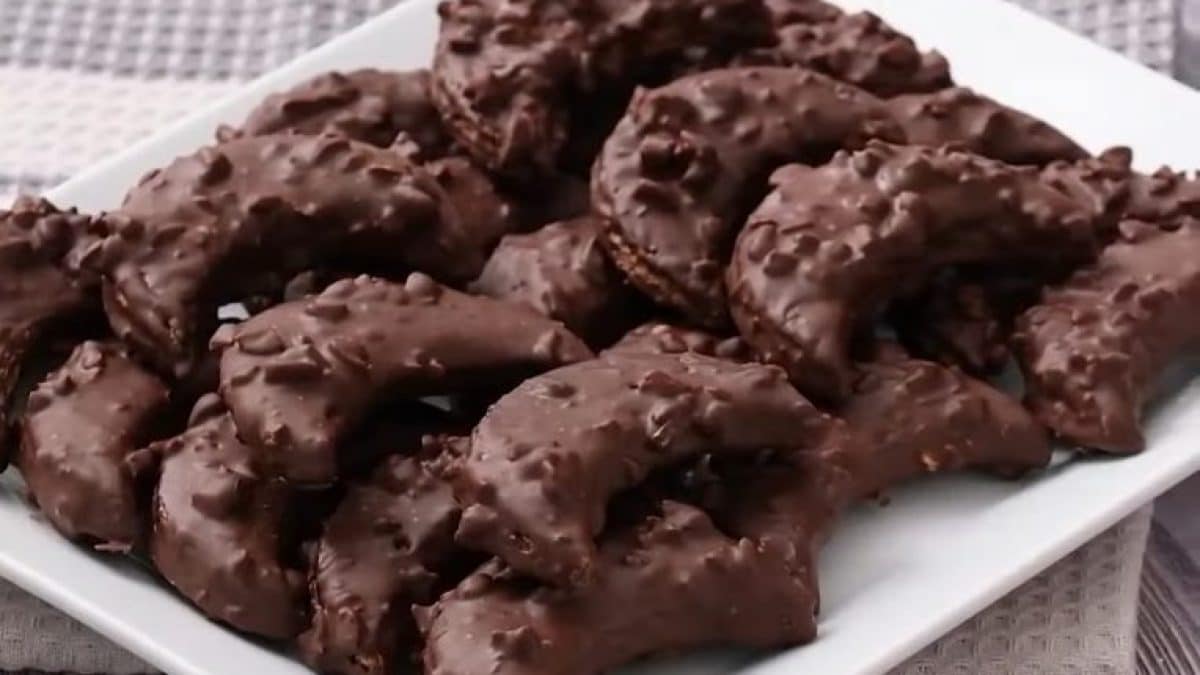