The truth about avocado that you all should know

Avocado is a very popular fruit that is eaten in many current civilizations for its taste and nutritional reasons. Read on to know about a really amazing trivia of this super food.

For many years, eating avocado has been one food trend that has always been in vogue.

Did you know that the word avocado is actually associated with male genitals? Strange, isn’t it? Actually, the story goes back to around 500 BC that was the time when the Aztecs discovered this fruit. In current times, Mexico is the place where a majority of the avocados are grown and then exported to the rest of the world.

This green super food was popular in the Mesoamerica region, which is the new age Mexico and Central America, since around 500 BC. When the Aztecs discovered it, they named it ahuacatl, which translates to a testicle. May be they found some similarities between the two in shape, size, and the way this fruit hangs on the tree.

read more
The Truth About Fats – What You Should Know!

But, after the Spanish invaded this region they changed names of many items to their language of comfort and it was then this fruit was named avocado. This is how avocado got its modern day name and lost its connections with the male gonads.

Some people still believe that the word guacamole means testicle sauce! It is mere speculation and is far fetched but ironically, in Nahuatl (the language of Aztecs staying in Mesoamerica during that time) the word molli means sauce!

It could merely be a coincidence or may be this delicious and nutritious preparation might have a slight connection with the not so pleasing words. However, upon seeking the expert opinion this myth was debunked. A language specialist with the knowledge of Mesoamerican language claimed that since the original word for the fruit didn’t hold the same meaning so the word guacamole also has no relevance to the male organs.

It must have been such a relief for many to know that the fruit you would so confidently enjoy with the breakfast or enjoy as a fantastic dip or spread has no filthy connection with the male reproductive organs.

So, enjoy this highly nutritious fruit like never before and gather a huge lot before it gets, even more, costlier than it already is!

Healthy food hacks Food and sex: 5 things you should know 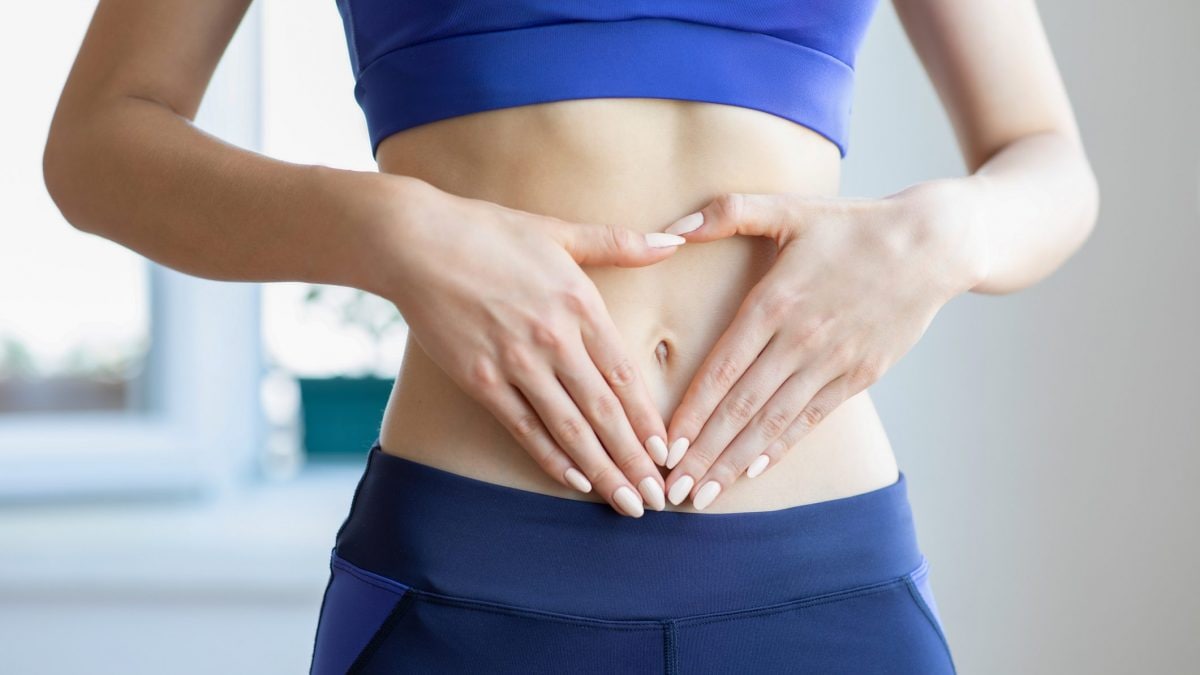 Healthy food hacks All You Wanted to Know About gut Health 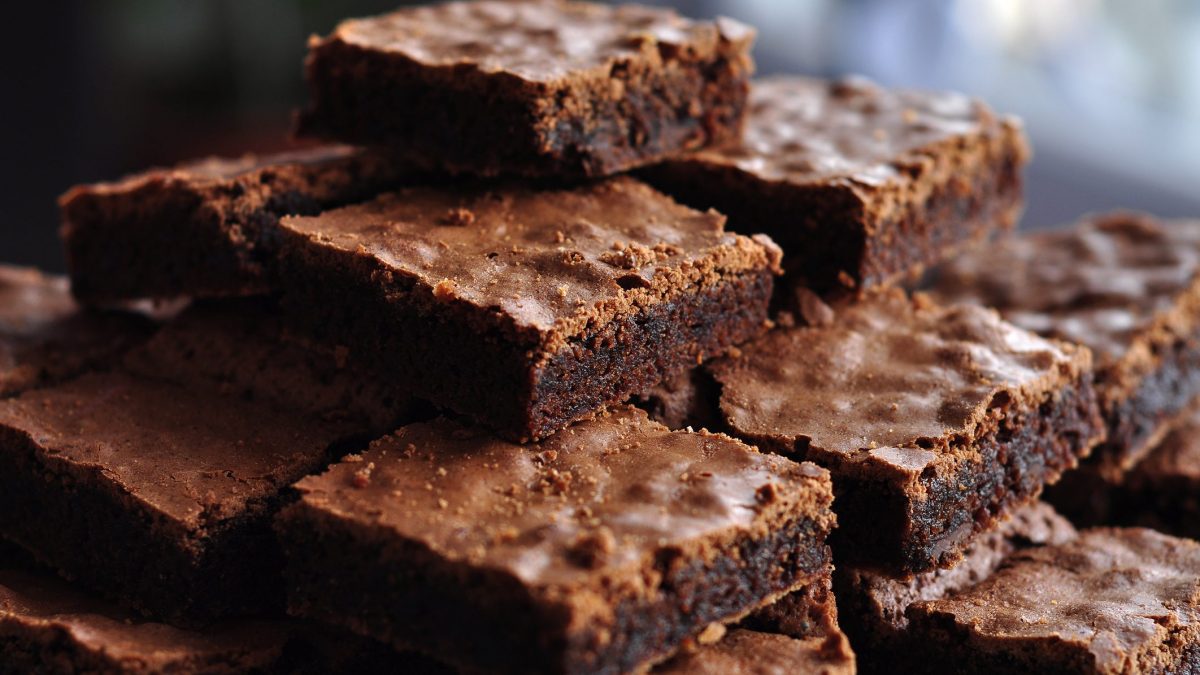 Healthy food hacks All you should know about the Optavia diet