These Peculiar Foods Might Put You Off If You Read It on a Menu!

Fancy a 100-year-old egg? What about a toad-in-a-hole? If any of these sound unappetizing, don’t worry. You’re probably not the first to think so. But what sounds weird for one person, sounds delicious to the next. So next time you read a menu and see one of these interesting foods, perhaps it’s time to be brave, and try it out!

These preserved eggs are a Chinese delicacy and are also called millennium eggs, century eggs, or Ming Dynasty eggs. Eggs (from ducks, chickens, or quails) are preserved for a few months in a mixture of lime, salt, black tea, and wood ash. This turns the egg white into an amber-brown shade, while the yellow of the egg has adopted a greenish tint. For those that are unfamiliar with preserved eggs, the odd color and overwhelming smell of sulfur (the smell of rotten eggs), might be enough to put them off. But locals insist that once you get past these two barriers, the taste will be a reward in itself. With its creamy texture and intense salty flavor, it’s mostly enjoyed as a condiment to whatever meal you are eating.

A popular snack in China and Taiwan, stinky tofu is said to smell like a mixture of rotten food and smelly socks. It’s tofu that’s been fermenting in brine for weeks or even months. The smell becomes stronger and intensifies as the fermentation period increases. The result can be savory and slightly bitter, and if not fermented long enough, it might taste bland. Those that eat stinky tofu regularly say that first-timers should try the deep-fried version. And even though the smell is difficult to get past, you’ll be hooked after your first bite!

Toad-in-a-hole is a British dish consisting of beef or pork sausages (or bangers) baked in a dough, and dates as far back as the 18th century. Despite its name, no toads are harmed in the making of this dish! Some say that the name came from the sausages resembling toads burrowing in the mud. It’s actually a tasty and comforting dish. It’s said that the recipe was created out of necessity, as a way to stretch meat, an expensive ingredient for most families. In certain countries, the term ‘toad-in-a-hole’ can refer to a slice of bread fried with an egg in the middle, but it has no association with this British comfort food.

read more
Could French Fries be good for you? It Might Become a Health Food Soon!

A strange name, considering it does contain real blood but is certainly not a pudding! It’s a type of sausage made from pork blood, animal fat, and oatmeal (or barley). The sausages, eaten mainly in the United Kingdom and Ireland, are a popular breakfast item for locals. But many other countries, such as Spain, Italy, and Mexico, have their own versions of blood sausage. It’s said to have a grainy texture, with a slightly metallic aftertaste.

If you ever visited New Orleans, chances are you saw ‘dirty rice’ on the menu. It might not be the most appetizing name, but it sure is tasty! Also known as Cajun rice, it’s a dish made with chopped chicken liver, onions, celery, and peppers. Because of the way it’s cooked, the rice ends up looking ‘dirty’, which is where the name came from. But that’s where the gross factor ends. With punchy flavors, locals say the dish is delicious, and either eat it as a satisfying side dish or a main meal.

Would you try any of these foods? Tell us below! 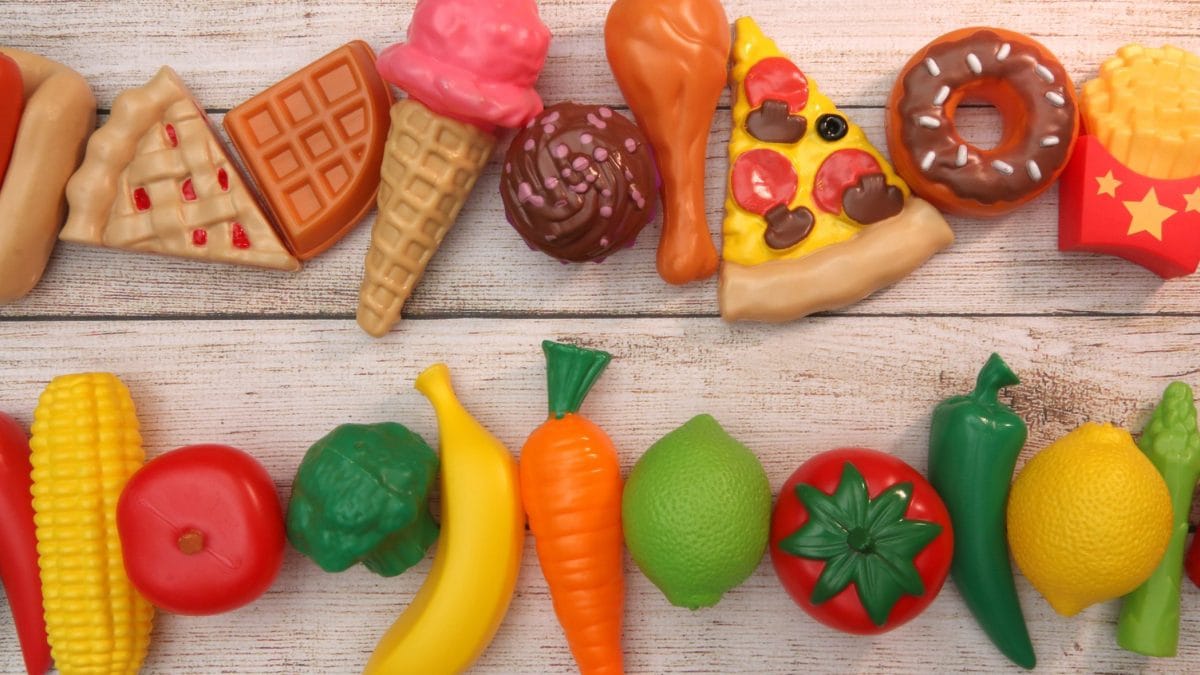 Food facts 5 "Healthy" foods that are actually not good for you! 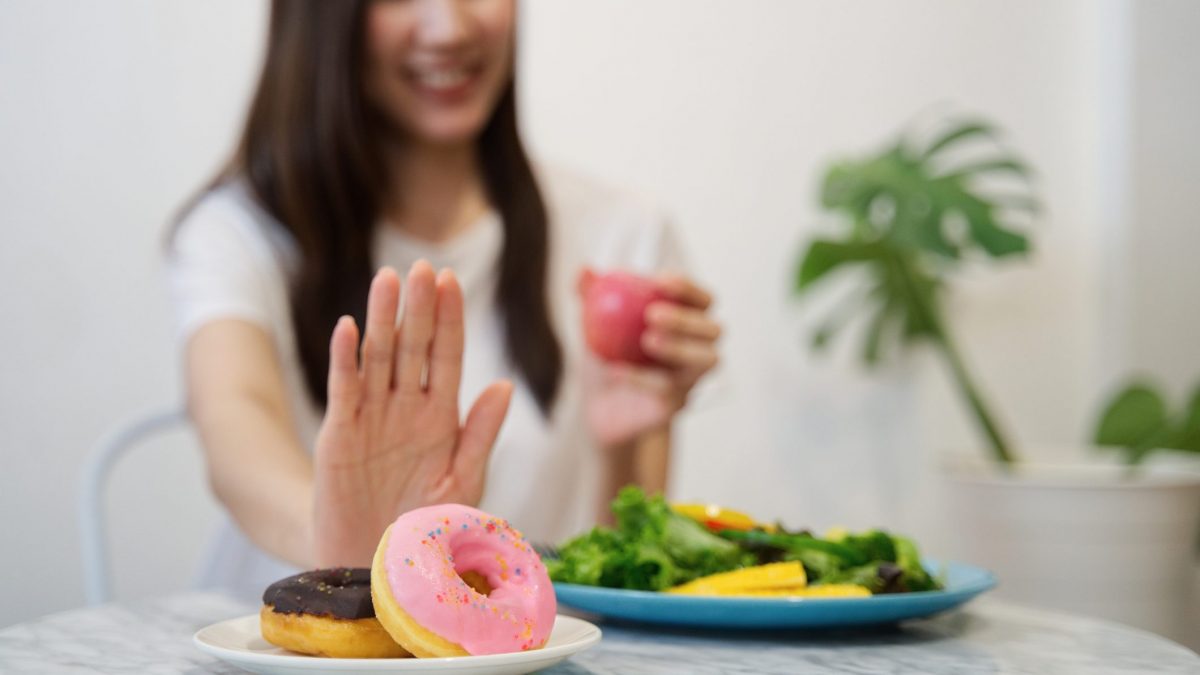 Food facts These 4 Naughty Food Indulgences Might Actually Be Good for You! 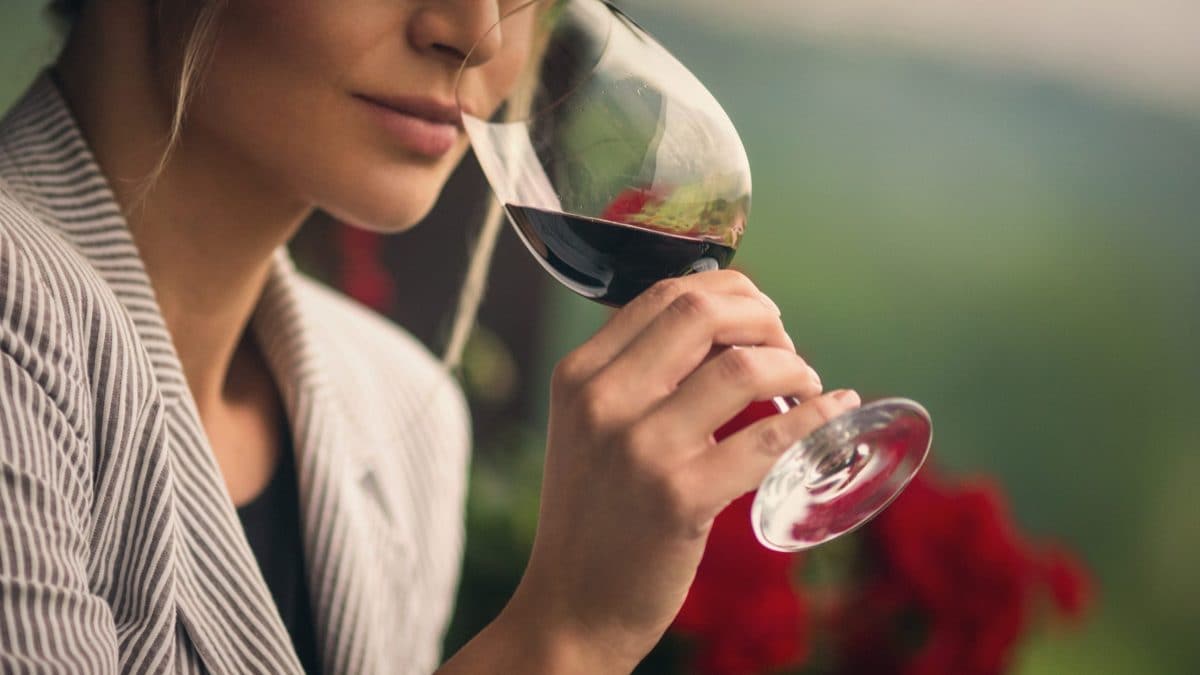 Food facts How to Pair Wine with Food – A Few Things You Should Know!