If you ever read a story about someone who’s lived through a whole century, you probably expect them to have lived a healthy lifestyle, eating and drinking the right things.

If you ever read a story about someone who’s lived through a whole century, you probably expect them to have lived a healthy lifestyle, eating and drinking the right things. Until you read about Florence Bearse and her story of reaching 100 years old.

Florence, who lives in Bangor, Maine, was quite happy to tell everyone about her secret to her long life:

OK, so Florence probably doesn’t drink wine by the gallon, but she obviously enjoys a good tipple. Her other advice when asked what she has avoided eating over the years?

Drink some wine, don’t eat bologna, and hopefully you can be celebrating your centenary year just like Florence.

Other people who have reached 100 have their own ideas about diet and living a long life. Ruth Benjamin, of Marshall, Illinois, recently celebrated her 109th birthday, and she swears by bacon. She says she eats “potatoes some way, every day,” and she loves bacon and sauerkraut. Bacon was also a favorite food of supercentarian Susannah Mushatt Jones, who reached 116 years of age. She ate four strips of bacon every morning, along with eggs and grits. Bacon seems to be a popular theme with those who live long lives, and 105-year-old Pearl Cantrell credits her longevity to “Hard work and bacon,” as she told Today.com. Her three-slice-a-day habit was so well-known that the Oscar Meyer Wienermobile stopped in her Texas hometown for her birthday one year.

Many people consider hot dogs to be bad, but not 100-year-old Helen Diekman. She said in an interview that she visited Portillo’s restaurant chain in Elgin, Illinois, three times a week to eat a hot dog with fries and a diet coke.

While these foods sound like a tasty addition to the diet, Emma Moreno’s breakfast routine isn’t for the faint-hearted. 115-year-old Emma downs three raw eggs every morning, and she has done since she was a teenager, says the New York Times, who estimate she has eaten nearly 100,000 eggs in her lifetime!

Another food for those of a steely disposition is recommended by 116-year-old Jeralean Talley – head cheese. The ingredients sound as bad as the name, being made from various parts of a pig, such as the head, heart and feet. This concoction is made into a jellied loaf served cold or at room temperature.

Wine and bacon sound like a great way to eat yourself to a long life, but I’m not so sure about the head cheese, hot dogs or raw eggs! 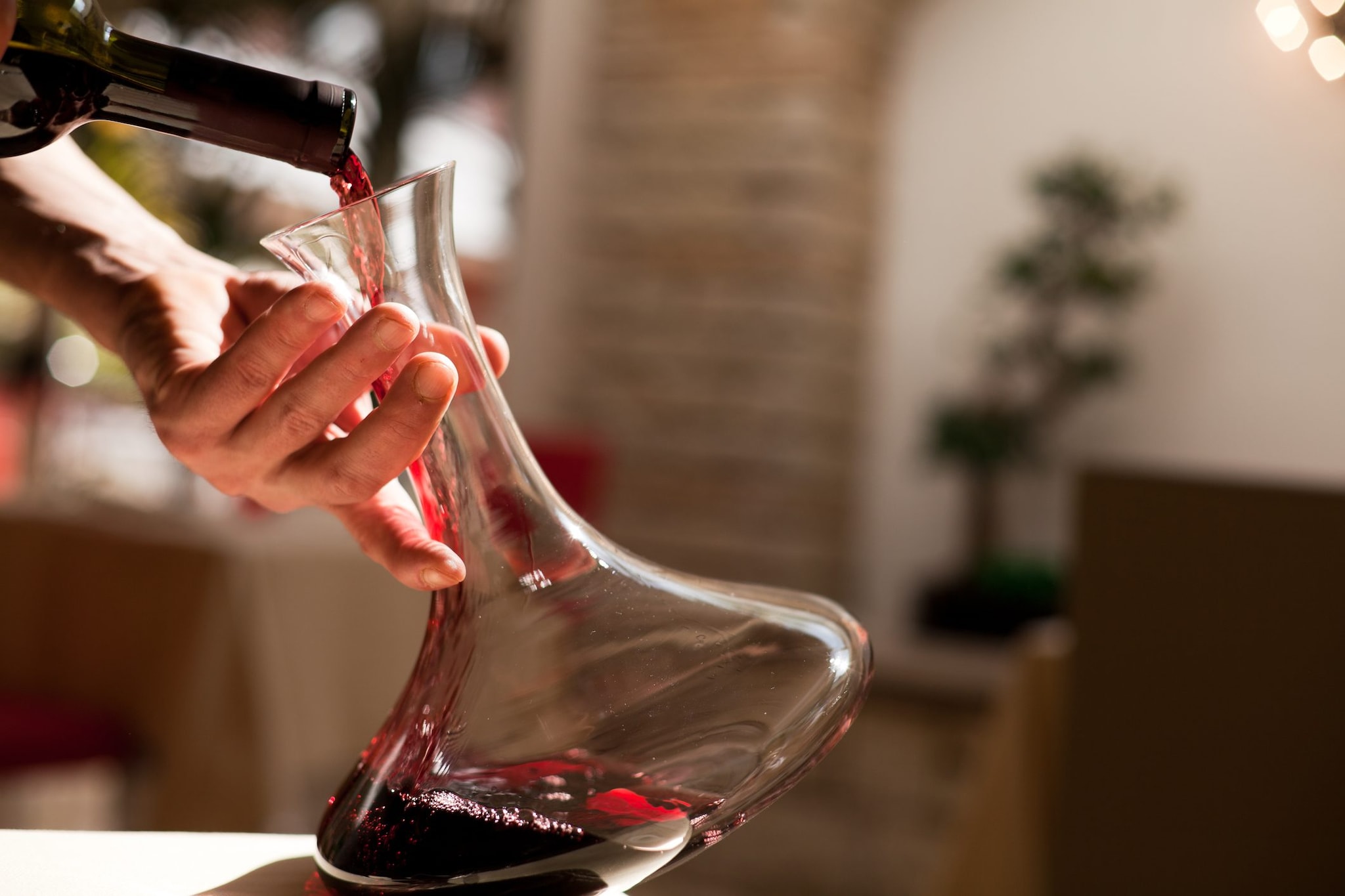 Healthy food hacks How to serve wine the right way 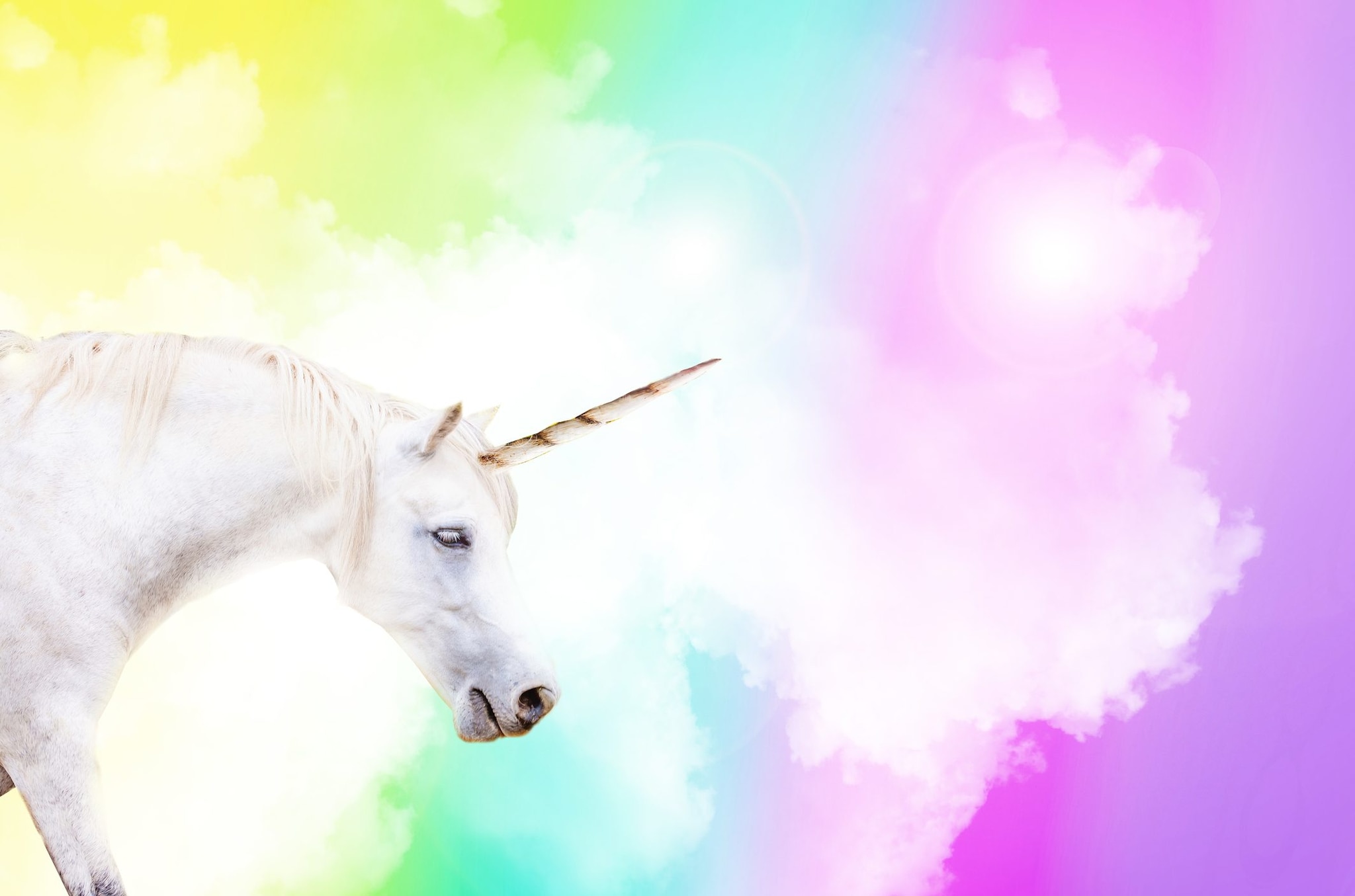 Food news Introducing to you the unique unicorn tear’s wine 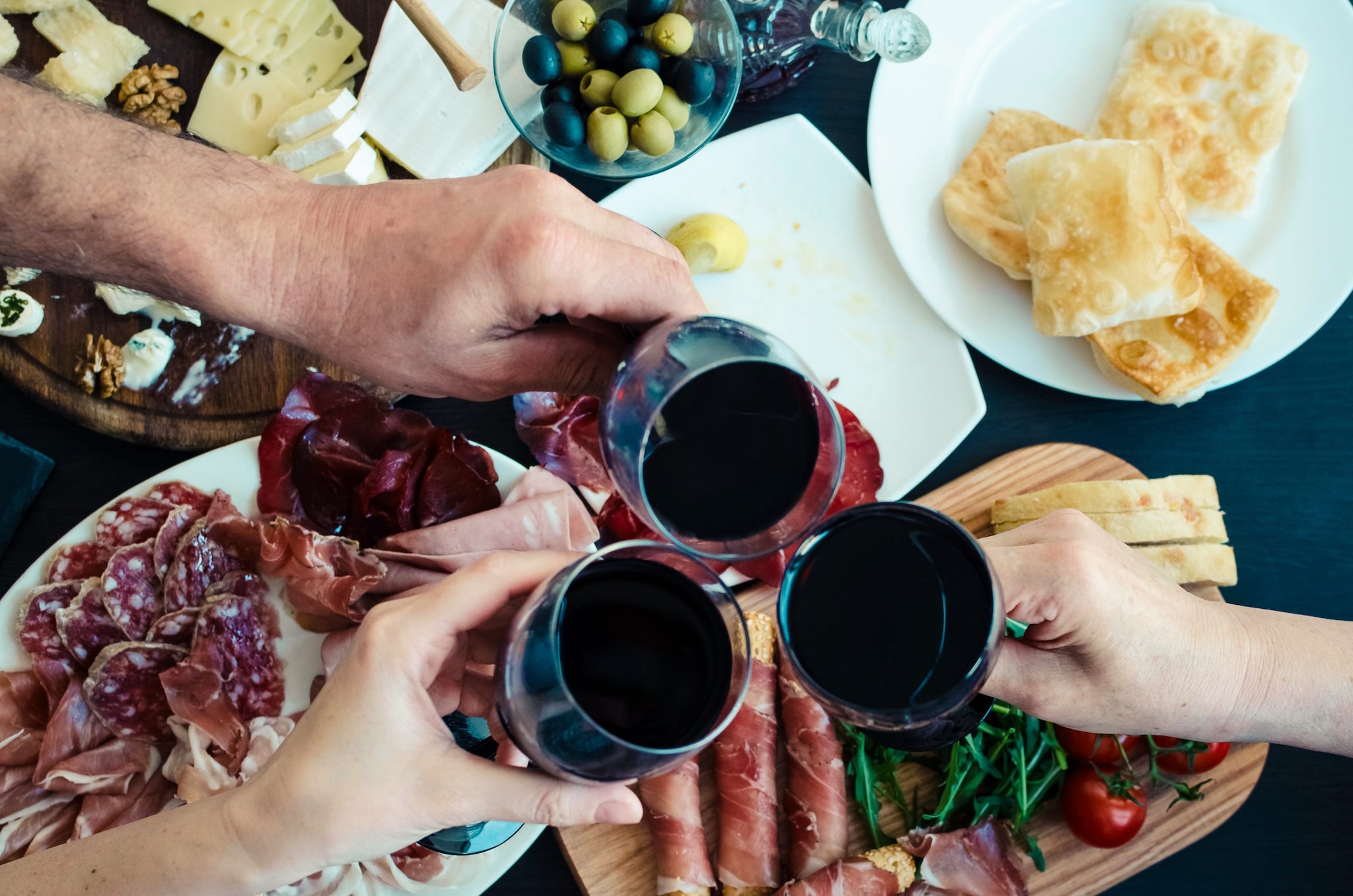