This Is The Dish That Helped Red Lobster Become So Popular

Red Lobster is one of America's biggest food companies. Although the chain is widely praised for their wide array of seafood dishes, that is not what brought them fame. And no, it's not any red Lobster dish either. Instead, it's because of a genius snack they created in 1974 that would go on to become one of a kind across the country.

Red Lobster started as a family-owned venture in 1968 situated in Lakeland, Florida. 53 years later and they have become one of the largest restaurant chains with over 700 branches scattered across the United States.

Here's the original story of the company's fame. Although the company is named after lobsters, it is reported that they garnered fame when they invented popcorn shrimp.

There was nothing to not love about the creation that are hand-breaded shrimps lightly fried to crispy and flaky perfection. The menu item is indeed delicious but should only be enjoyed in small amounts as it is laden in a high amount of calories and fat. One portion of Red Lobster's fried shrimp contains about 600 calories and 27 grams of fat but that has not made it any less of a hit with fans.

Till today, the tasty treat remains on the restaurant's menu and Red Lobster continues to show their love for shrimps with "Endless Shrimp Mondays," a special promo held every Monday that allows customers enjoy UNLIMITED shrimp in a variety of flavors for under $18!

Overall, you can say that Red Lobster has made a major impact on the food industry as similarly breaded dishes like their fried shrimps continue to be popular. 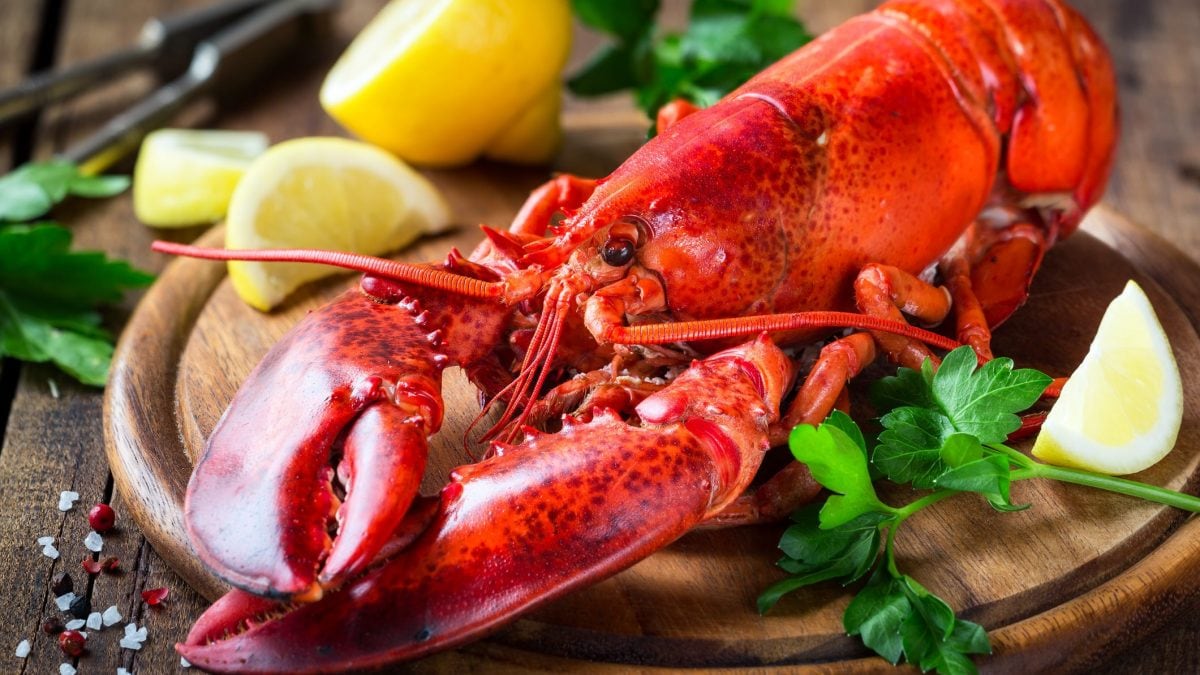 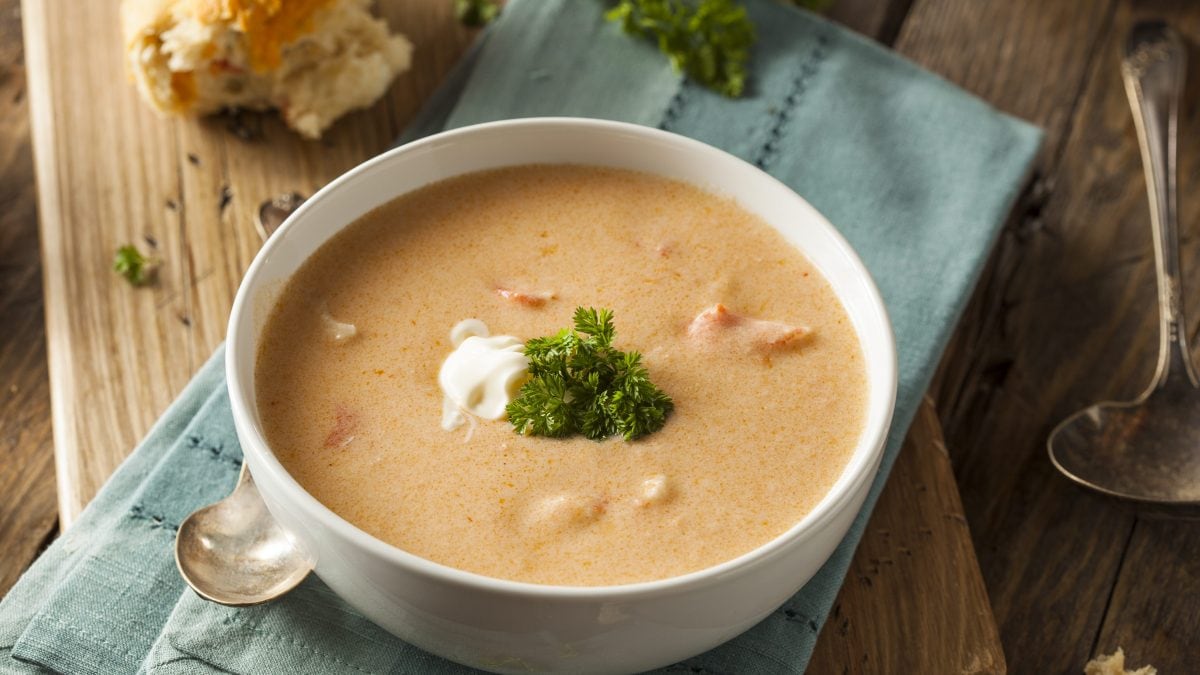 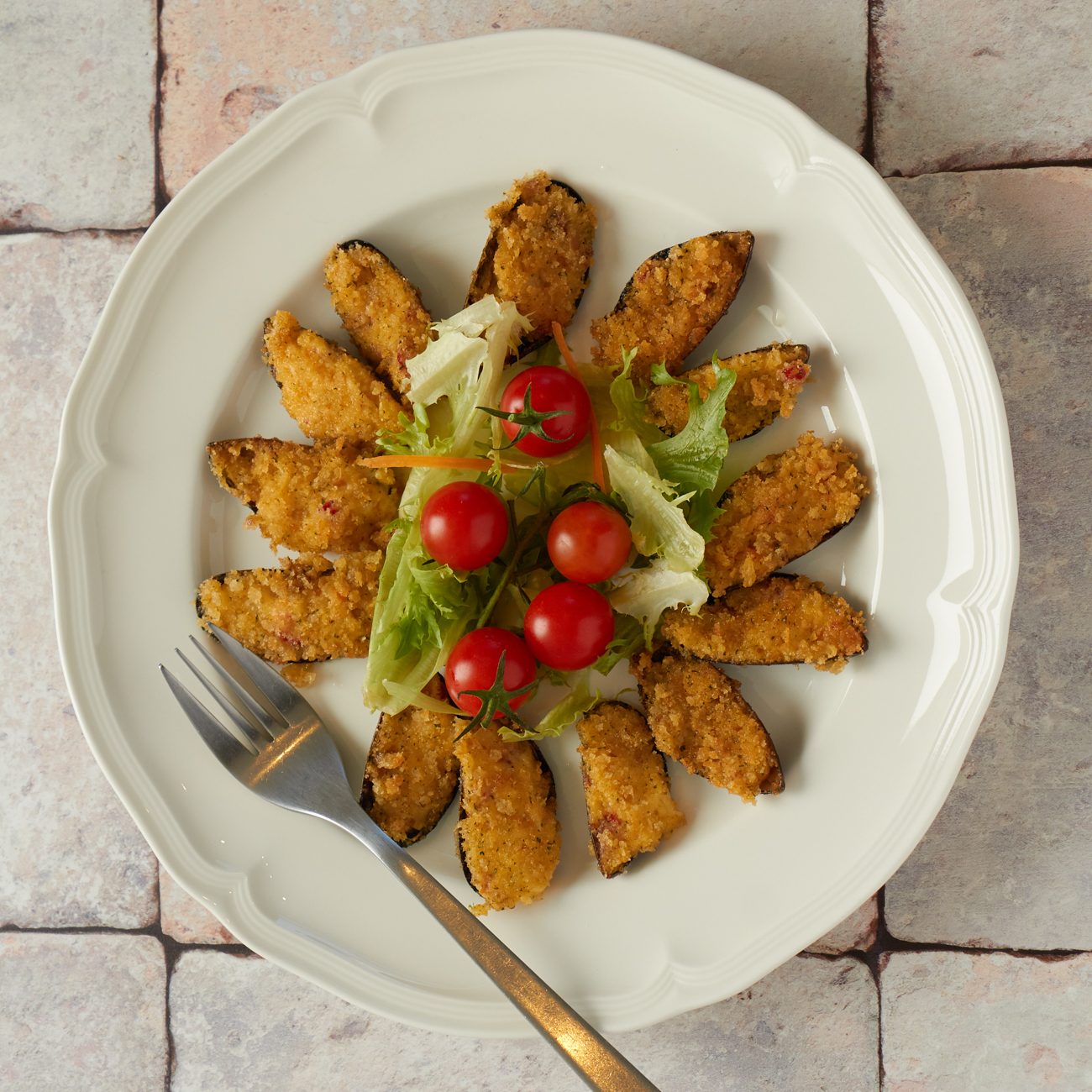