Often, when we go about our different daily activities, there will constantly be instances when we crave and desperately need a caffeine boost but find ourselves far from even the nearest café. For these instances, Mokase has provided a solution by bringing to light an espresso maker, in the form of a phone case, converting your phone to an on-the-go coffee maker by using an easy system of a disposable insert that houses the coffee, and this coffee heats upon demand by use of an app.

A Naples-based company, Smart K, has invented the perfect device for those who often have to skip morning coffee; whether it is by waking up too late or forgetting to buy coffee pods, Mokase will come in handy. This gadget is literally a phone case that can make hot coffee anywhere.

Launched on Kickstarter, it advertises that it can heat espresso from 50 degrees celsius to 60 degrees celsius, so you can take small warm shots of 25ml anywhere — a standard shot of espresso is 1 ounce or 29 ml.

Luigi Carfora and Clemente Biondo of Smart K had the idea of ​​developing a coffee brewing product on the go and integrating it into a smartphone, a device suitable for everyday use. The Italian inventor duo has succeeded in designing a case that is less than 1 cm thick, completely heat-resistant, waterproof, and insulates when the coffee is brewed.

A slim espresso-filled "Mokaromi" cartridge is inserted through the side slit of the Mokase, and then the smartphone is placed inside it. Once the box is in place, the user must send commands via the Mokase companion app.

The cartridge's built-in lithium battery begins to heat up 25ml of coffee — around the same amount as a standard Italian espresso. This process takes about 8 seconds, after which an aluminum-silicon alloy tube can pour the drink through a hole in the can without changing the coffee flavor or releasing toxins.

The three types of coffee cartridges are the:

Mokase has also developed a foldable (collapsible) mug that can be used as a keychain so that when the phone case coffee maker wants to be used, it will not get caught without a mug.

Mokase is compatible with iPhone 6, iPhone 6s, iPhone 7, as well as various Samsung, Huawei, and LG phones, and also allows USB charging. The price starts from USD $54 – to USD $87.

A small population has openly wondered why they did not just make a small espresso machine, market and sell it separately, but instead had to make it a phone case. However, most espresso lovers are thrilled with this invention and look forward to backing it up, being that it shows a whole new light of the adventurous coffee world. Furthermore, it is safe, classy, and comes in handy at desperate times. 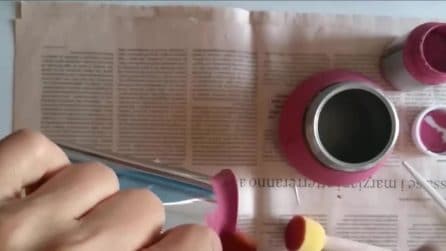 How to turn a coffee pot into a beautiful furniture design
Views
1.246 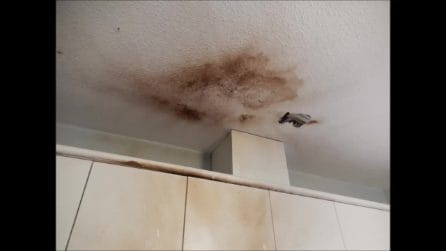 The coffee maker explodes and the stain reaches the ceiling
Views
1.134 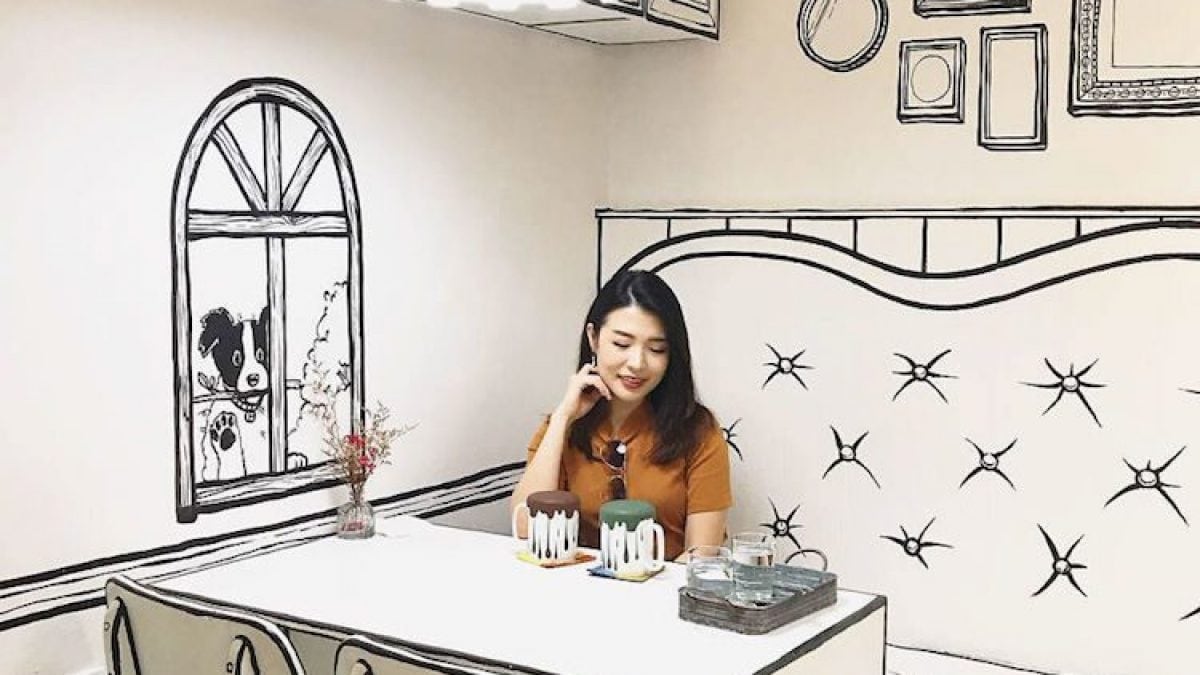