Welsh rarebit is a classic recipe of British gastronomy. It's basically a hot cheese sauce served over a toast bread. The Welsh rarebit is a recipe that dates back to the Seventeenth century, when the peasants were forbidden to hunt and eat rabbits in Welsh lands, because that meat was reserved for members of the nobility.

The name of this more humble dish has stuck, now misplaced in Welsh rarebit and even pronounced rabbit a few times, although the recipe does not include rabbit at all.

Quick and easy to make, simply mix flour, melted butter and sauces in a saucepan until smooth. Gradually pour in milk always continuing to stir until mixture comes to a boil, then stir in beer and cheese to melt.

Serve this thick sauce on a slice of toast and enjoy this incredible flavor combination as an appetizer or light main course.

Cheddar cheese is a classic ingredient for making Welsh rarebit. If you don't have it, you can also use another type like Velveeta.

Serve your Welsh cheese rarebit with a light salad or a rocket side dressed with oil.

How to store Welsh Cheese Rarebit

You can store just the sauce of Welsh rarebit in the refrigerator in an airtight container for up to a week. Reheat it in the microwave for a few seconds before serving on a toast slice. It's best not to freeze it as the cheese sauce will split once thawed.

How to make Welsh Rarebit

Place toast slices on a baking sheet. Toast for about 5 to 10 minutes until firm so that the cheese sauce does not wet them.

While the bread is toasted in the oven, cut the cheese into very small pieces.

In a saucepan over low heat, add the flour, mustard, melted butter, Worcestershire sauce, pepper, and salt, then stir until smooth for about 5 minutes. Pour in the beer and milk and mix until it comes to a boil for about a minute. Melt in the Cheddar cheese and mix again until slightly thick. Cover each toast with the cheese mixture. Serve and enjoy! 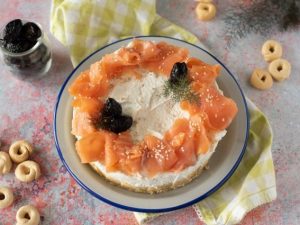 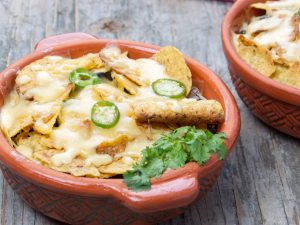 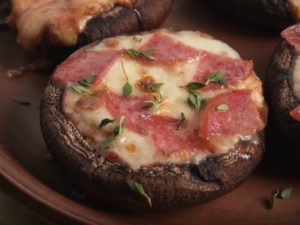 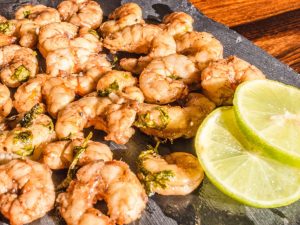 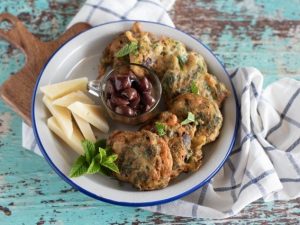 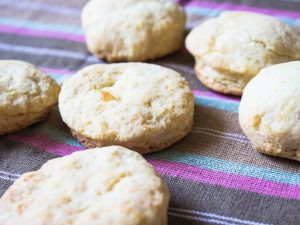