What Are Ancient Grains? Are They Better for You?

We’re all familiar with wheat, maize, oats, and rice, and probably use them on a regular basis. If you are into healthy foods, chances are you’ve either used or read about ‘ancient grains’. They have become quite popular, because they tend to be less processed and is said to have more vitamins, minerals, and fiber than regular grains (like corn and wheat). But, is this true, and should you even care for choosing such ancient grains over regular ones? Read on to find out more.

In recent times, a lot of health stores have started to stock products featuring ancient grains. Ancient grains have actually been around for thousands of years (hence their name), but due to their low yields, and subsequent lower profits, they were eventually replaced by grain species with higher yields. But some of that is changing.

What are ancient grains?

While it’s difficult to pen a specific definition (most grains can be traced back to ancient eras), most experts agree that ancient grains are those which have undergone very little change in terms of selective breeding. Some also use the term ‘pseudo cereals’, because they are not true cereals (true cereals are grasses, or rather, belong to the grass family). For example, wheat, maize, and rice are not ancient grains. For thousands of years, they have gone through selective breeding resulting in the grains you eat today. Other grains, like spelt or farro, have remained almost unchanged over the years, and is considered an ancient grain. Over the past few years, they’ve received a lot of health-related publicity, but are they really healthier?

Even though most ancient grains are marketed as healthier (claiming to be richer in protein, omega-3 fatty acids, and antioxidants), nutritional experts do not all agree on whether this is true or not. While most ancient grains are more nutritious than the baked goods made with refined white flour, you will get the same benefits from eating other whole grains like brown rice, oatmeal, and whole wheat.

One aspect that has contributed to ancient grains’ rise in popularity, is the fact that they can be cultivated using less pesticides and reduced irrigation, thus making them more environmentally friendly.

Another reason why some might prefer ancient grains, is that most of them are gluten-free, making them suitable for those with celiac disease. Make sure to choose the correct ancient grains though. Amaranth, quinoa, buckwheat, and millet are indeed gluten-free, while spelt contains gluten.

Will we be seeing more ancient grains in the future?

Because of the renewed interest, manufacturers are now considering producing more ancient grains like spelt. The demand for them is increasing, and the fact that spelt requires lower levels of fertilizer, and has a high genetic diversity and adaptability (meaning a higher resilience), all play in its favor for becoming a crop of choice. 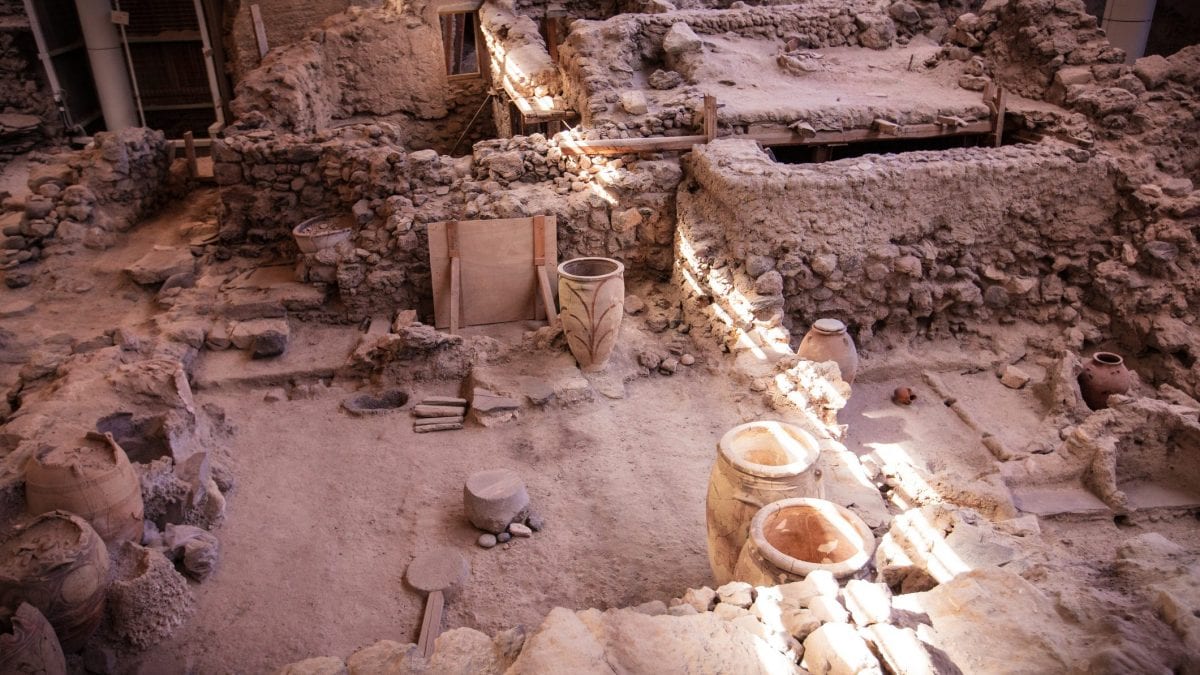 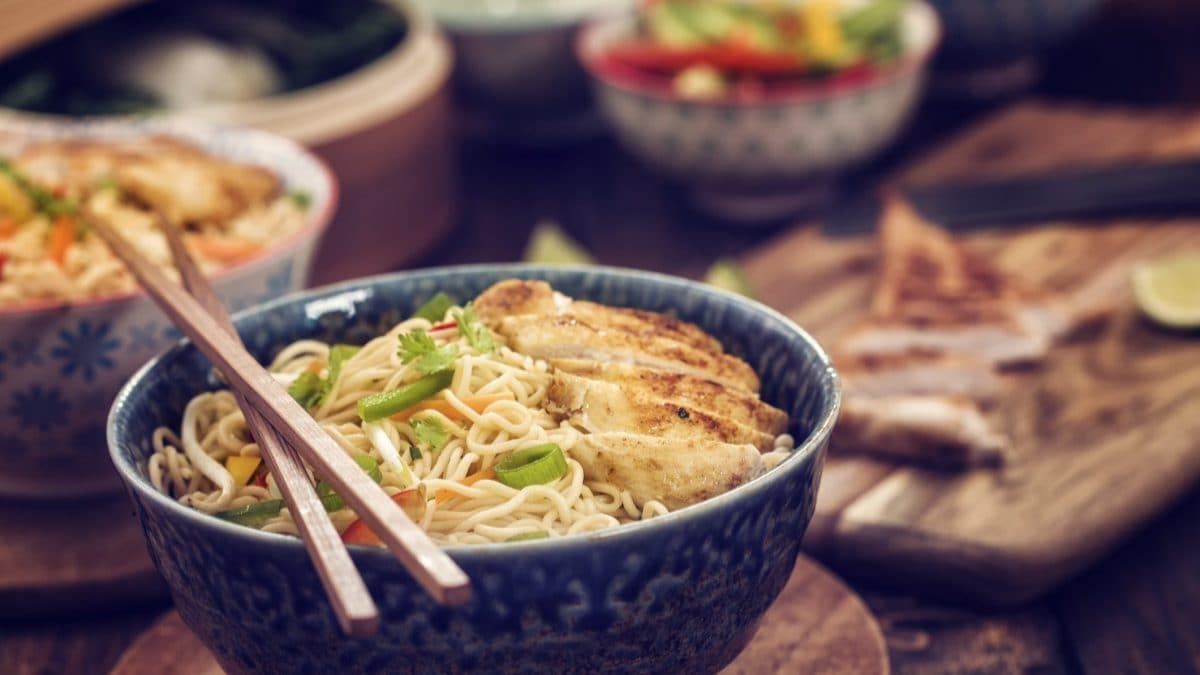 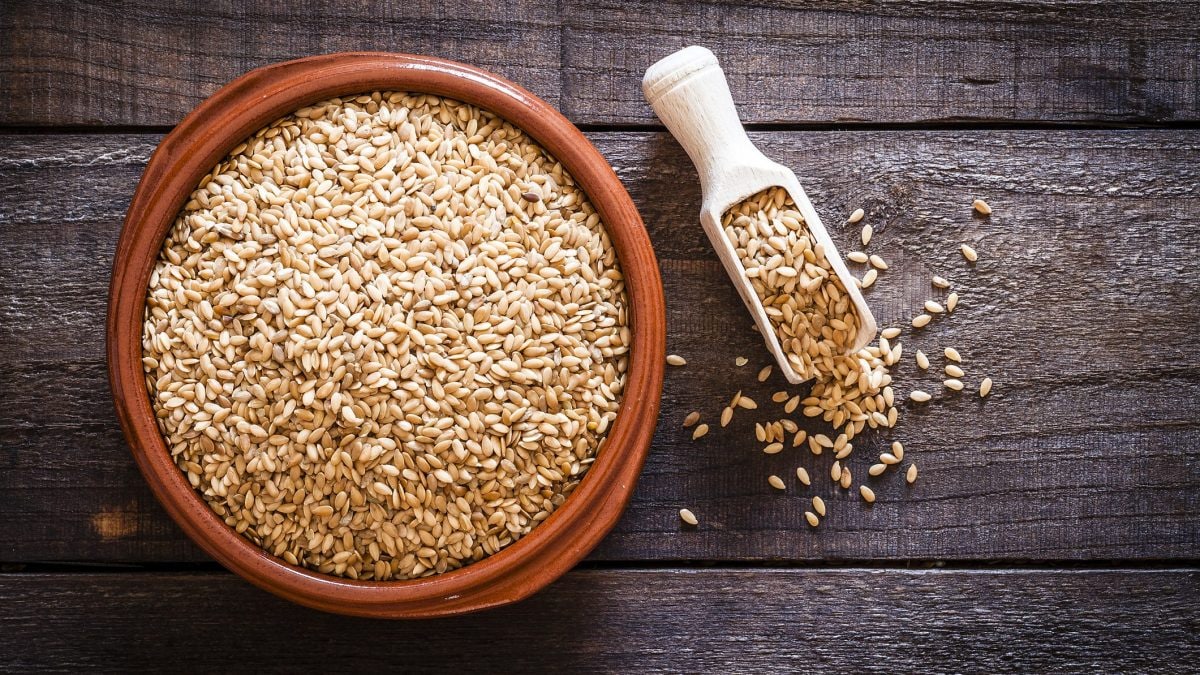 Food facts Do You Know Your Grains? 5 Most Popular Grains and Seeds
Add a comment!