What is A Century Egg?

Some people love them, and others get sick at the thought of eating one, but a century egg (also known as a hundred-year-old egg), is a Chinese delicacy. Duck eggs are usually used to make century eggs, although sometimes hen or quail eggs are used instead.

You may have heard of century eggs before, but have you ever dared to try one?

Some people love them, and others get sick at the thought of eating one, but a century egg (also known as a hundred-year-old egg), is a Chinese delicacy. Duck eggs are usually used to make century eggs, although sometimes hen or quail eggs are used instead.

The egg is covered by a mixture of water, salt, coal, and calcium oxide for 100 days. The shell completely dissolves during this time, and the egg white turns into an amber-colored gelatinous mass, while the egg yolk goes a dark green, moldy color.

This treatment results in an egg with a sharp, intense flavor.

Century eggs are part of Chinese culinary traditions, even if the origins of this food are uncertain.

The preparation technique goes back over five centuries, and the eggs used to be prepared by covering the shell in a paste of tea, quicklime, ash, salt, and wood ash. The prepped eggs were then covered by rice husks to ‘ripen’ over time.

Century eggs can be served as an appetizer, and they are often eaten on their own. Sometimes the strong flavor of the egg is used to enrich a soup, or to accompany salads and fermented vegetables.

If you are feeling adventurous, why not prepare some century eggs of your own for your next special occasion? The recipe below comes from Michelin-starred chef Corey Lee from Benu restaurant in San Francisco.

An exclusive recipe for Thousand-year-old egg shared by chef Corey Lee at Benu restaurant: try this version of the dish prepared with quail eggs and ginger.

For the pickled ginger:

For the ginger cream:

Dry the eggs, place them in an airtight plastic bag, and store inside an opaque container.

To make the pickled ginger:

Put the water, vinegar, and sugar in a saucepan and bring to a boil.

Meanwhile, slice the ginger thinly and place in a bowl.

Pour the boiling liquid over the ginger.

Allow to cool to room temperature, then vacuum pack.

Store in a refrigerator for at least 3 days.

To make the potage:

Melt the butter in a pan and sweat the bacon, cabbage, and onion.

Season with salt and cayenne pepper.

Cover with the chicken stock and cream.

Bring to a boil, cover with a lid, and simmer until tender (about 45 minutes).

Remove the bacon and discard.

Purée the mixture left in the pan and pass through a chinois.

To make the ginger cream:

Put the cream and water in a pan and bring to a simmer.

Transfer to a blender, add the salt, sugar, and xanthan gum, and blend on a low setting for 4 minutes to hydrate the gum.

Add the ginger juice and Versawhip.

Transfer into an ISI canister and charge with 2 cream chargers.

When you’re ready to serve, cook the eggs in boiling water for 1 minute.

Shock in iced water, then peel.

Cut the eggs in half and season with salt and the juice from the pickled ginger.

Chop a little bit of the pickled ginger and put a small amount in the center of each bowl.

Place a dollop of the whipped ginger cream on top of the ginger and place the quail eggs on top. 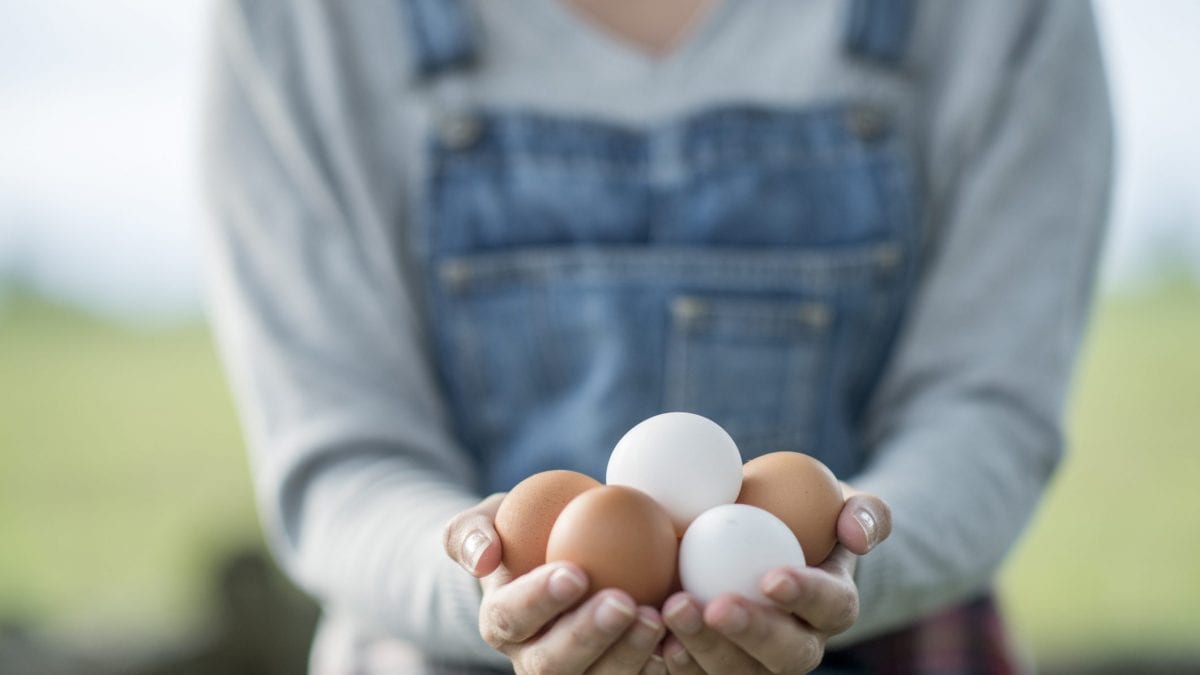 Food facts A Useful Egg Guide – How to Store Them (And What Those Labels Mean!) 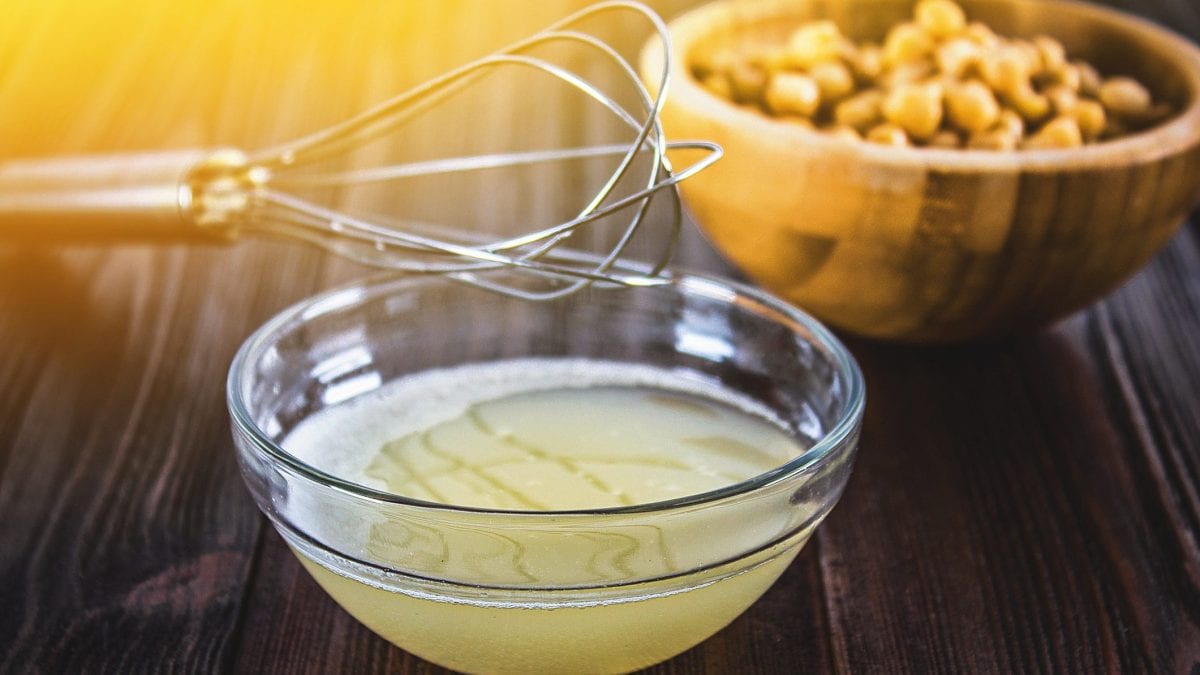 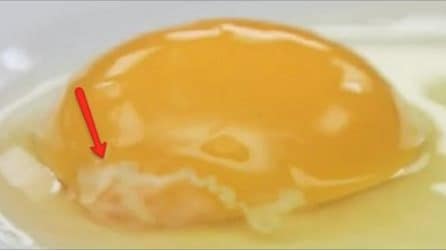