When People Take Their Food Too Seriously – and It Ends in a Lawsuit!

People love food and some take it very seriously. In fact, so much so that they can end up suing food companies for millions of dollars if they are not happy with the product. Sometimes it’s because of false or slightly misleading advertising. Other times, it’s just because of a lack of common sense. Read these cases and decide for yourself!

We all wish that chocolates and candy was good for us, right? Who wouldn’t want a chocolate bar to pack a punch of nutrients, instead of sugar and fat? So when Nutella advertised their product as part of a healthy breakfast, one mom from California was happy to feed her four-year-old with the chocolatey hazelnut spread. The problem is, Nutella might contain hazelnuts, but it’s essentially a candy bar. When she realized that it was actually a sugar-laden product, she filed a class-action lawsuit against the company for misleading marketing. The company obliged and all US citizens who purchased Nutella between 2008 and 2012, were able to receive their money back. Since then, Nutella changed their labelling and advertisements. It should be a lesson for all consumers to read labels, especially if you’re looking for healthier alternatives!

We all know that feeling when you order something at a restaurant and it does not look quite the same as it did on a commercial. For Anna Wurtzburger from New York, she decided to do something about it. After seeing an overflowing container of chicken on a KFC promo, only to find eight pieces of chicken in her own order, she decided to sue the company for false advertising. Even though she felt her anguish was worth $20 million, KFC dismissed the lawsuit and she got nothing.

You made me fat!

In 2006, a 56-year-old overweight man from New York blamed four fast-food restaurants (McDonald's, Burger King, Wendy's and KFC) for making him fat. He filed a class-action lawsuit against the companies on behalf of other obese New Yorkers, who also eat fast food on a regular basis. According to the overweight customer, Caesar Barber, he ate at fast food joints about five times a week, not knowing that it was bad for his health. His lawyer argued that these companies had the responsibility to inform customers about the nutritional value. The case was thrown out, but since then many similar lawsuits followed against a number of fast food chains. Either people are looking to make easy money, or restaurants need to listen to their consumers and have more transparent advertising. 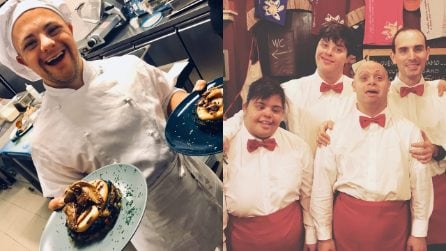 Rome’s restaurant staffed by people with Down syndrome “They have a lot to teach us, too”
Views
942 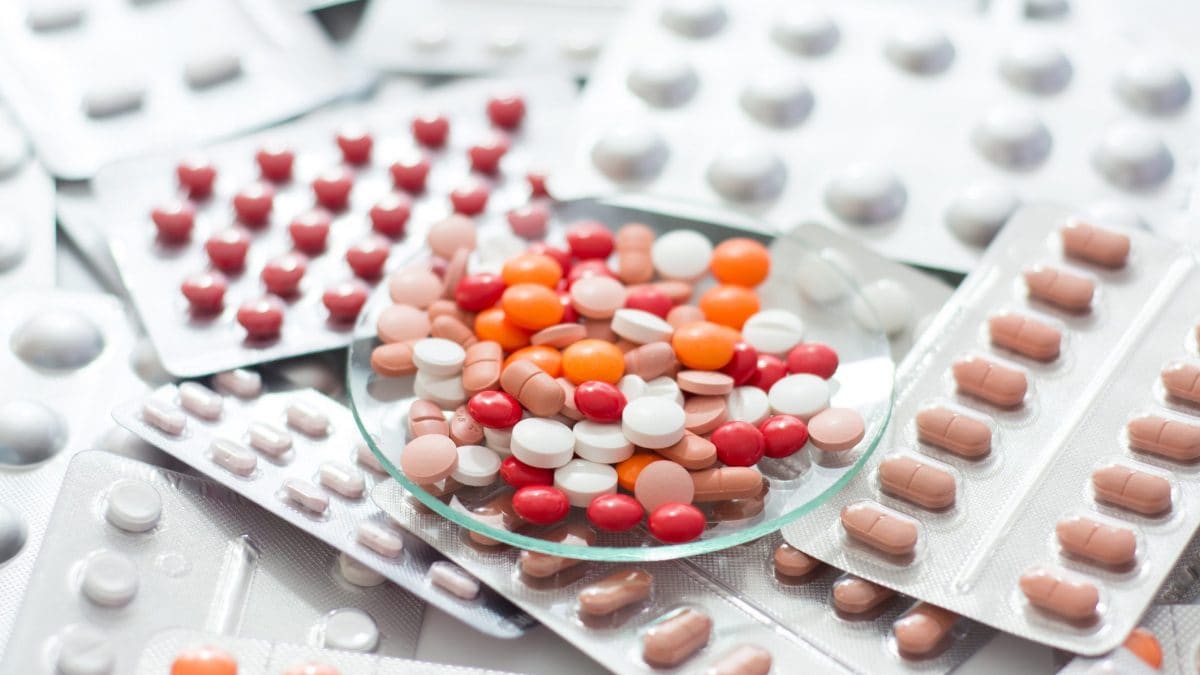 Healthy food hacks What to eat when taking antibiotics