Wholemeal foods or refined foods? Here’s why we should favor unprocessed foods for our tables

And if it is true that once eating refined foods was considered a sign of well-being and richness, today thanks to analyzes and nutritional studies it has been scientifically proven that wholemeal foods retain more nutrients than their processed equivalents.
Healthy food hacks
by Cookist

Wholemeal or refined? For nutritionists there is no doubt. All wholemeal foods, from flour to pasta, including sugar, are always to be favored over the refined version. Nutritionists agree on the fact that all refined foods are industrially processed foods which at the end of the refining process are somehow depleted, deprived of something. Usually they lose fiber, mineral salts and vitamins. And if it is true that once eating refined foods was considered a sign of well-being and richness, today thanks to analyzes and nutritional studies it has been scientifically proven that wholemeal foods retain more nutrients than their processed equivalents.

The importance of fiber

Those suffering from intestinal problems know it very well: foods rich in fiber can be a real cure-all. But fiber is not found only in fruits and vegetables, nutritionists say that wholemeal foods, such as pasta, rice, barley or spelled are much richer in fiber than refined alternatives. And fiber is very important for many reasons: first of all because it helps stimulate the sense of satiety, then it slows down and modulates the absorption of carbohydrate sugars, improving the glycemic and insulinemic response. Refined foods, on the other hand, cause a faster glycemic response, and a decidedly lower fiber intake and vitamins. It is necessary to consume at least 25-30 grams of fiber per day. In numerical terms it has been verified that for 100 grams of rice there are about 2 grams of fiber, in brown rice we find twice as much, about 4 grams. If we take the pasta, the difference is even more striking: in 100 grams of wholemeal pasta we find 11.5 grams of fiber, in white pasta we find only 2.6 grams. In addition to the fiber in whole grains, we find a greater amount of iron (more than double that of white pasta), B vitamins and some mineral salts such as magnesium, present on the outside of the brown rice grain. Just think of wheat germ which is rich in vitamin E on the outside. If we go to work it to make it more refined, it will lose this nutritional characteristic.

For many people, wholemeal is synonymous with dietetic: in fact, many people believe that wholemeal products have a lower caloric intake than refined foods. But actually in terms of calories, the difference, for example, between normal and brown rice is practically negligible, ditto for sugar: the caloric intake of cane sugar is practically identical to that of white sugar, but it is true that thanks to the fiber contained in whole grain products, which modulates the insulin level glycemic response, the metabolism is activated and in this way it can promote the loss of weight. And then with wholemeal foods we can take advantage of an indirect advantage: the sense of satiety. Whole grain products are in fact more satiating than refined ones and for this reason they can be an ally for those who want to lose a few extra kilos.

Wholemeal foods also have some cons. The first is the taste. Different and for some less pleasant than the more refined products. In wholemeal foods there is a greater presence of some compounds such as phytates, which in some cases can slow down the absorption of calcium and iron, even if only to a small extent. Those suffering from irritable bowels may also have some difficulties, especially if he or she has always been used to eating refined foods. But in this case you just have to give your body time to get used to it. Finally, nutritionists advise that those who suffer from metabolic syndrome or from diabetes or have had to deal with cancer diseases, should avoid refined foods and favor wholemeal ones. And let's not forget that it has been shown that whole grains are excellent allies in the prevention of colon cancer and breast cancer. 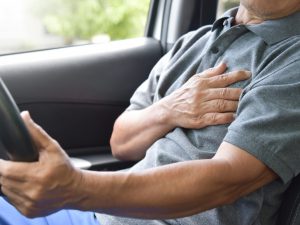 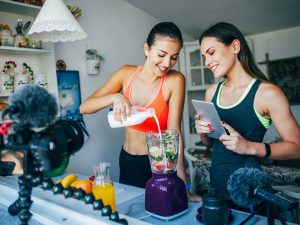 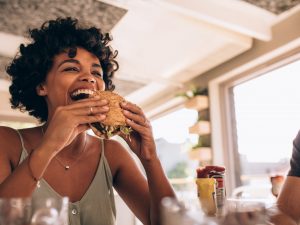 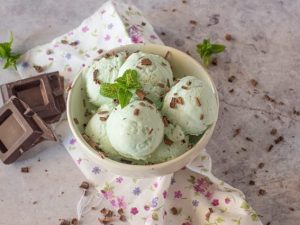 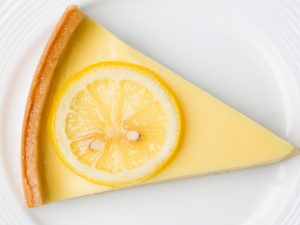 Easy 2h
Lemon tart: the Anglo-Saxon recipe for a fresh and fragrant dessert
406 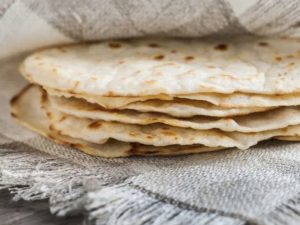