Why do tomatoes turn black underneath? Causes and remedies of apical rot

Have you tried growing tomatoes but now you notice dark spots in the lower part of them? This is called apical rot and it is a problem that can compromise the entire harvest; but don’t worry, there is a remedy for everything. Let’s see what are the main causes of this process and what are the solutions to prevent it.

Have you tried growing tomatoes but now you notice dark spots in the lower part of them? This is called apical rot and it is a problem that can compromise the entire harvest; but don’t worry, there is a remedy for everything. Let’s see what are the main causes of this process and what are the solutions to prevent it.

Those who cultivate the vegetable garden know it very well; the apical rot of tomatoes is a problem that can compromise the entire harvest. We are talking about those dark spots that form in the lower part of the tomato, which identify rot, a first stage of the decomposition of the fruit. But why do tomatoes turn black underneath?

A question to which there is no single answer. However, we can say that, in general, one of the main causes of this process is a water imbalance. It means that the tomato plant is getting too much, or too little, water. In fact, the tomatoes must be irrigated only at certain times and phases of the day. Heavy and continuous rains can therefore compromise the tomatoes state of health.

read more
Experts Say Potatoes That Have Started Turning Green May Be Harmful. Here's Why

Another cause may be the absence of calcium, or in any case the plant's difficulty in assimilating it. In any case, apical rot is not considered a real tomato disease, but a phenomenon that indicates a state of strong stress.

This problem, which peppers also often suffer from, mainly affects some varieties of tomato, thus making them inedible. However, this is a phenomenon that can be easily prevented. So let’s see why tomatoes turn black underneath, the causes and how apical rot can be prevented.

Black tomatoes due to water imbalance

Apical rot affects tomatoes especially in June and July, when the rains are scarce and the large plant does not receive the necessary hydration. This problem leads to the formation of concentric black spots at the base of the fruit. It happens because the lack of water hinders the circulation of vital substances for the plant, which in this way are lacking.

On the other hand, an excess of water can also cause the tomato to rot. In fact, when it rains for a long time, dew and humidity remain in the recess of the tomato, leading the tissues to necrosis, or in any case to the formation of fungi. To help dry tomatoes, it is useful to sprinkle them with bentotamnio, a substance made from clay and calcareous algae.

Black tomatoes due to the absence of calcium

Calcium is a fundamental substance for the health of tomatoes which very often, perhaps due to absorption difficulties, is lacking. When this happens, the fruit can undergo real malformations. In most cases, the problem can be solved by feeding the plant with an organic fertilizer that contains a good dose of calcium.

In other cases, a remedy may be to have eggshells, rich in calcium, or oak bark herbal teas, which has a calcium concentration of about 88%, at the base of the plant. Also excellent is the lithothamne, a calcareous powder obtained from red algae, therefore of completely natural origin. In addition, there are specific fertilizers such as calcium nitrate, which is not allowed in organic farming, therefore, not recommended.

How to prevent apical rot

With good and careful cultivation, however, the problem of black tomatoes can be easily prevented. A correct practice starts with the right tillage. In fact, before planting, the vegetable garden must be properly prepared. It is necessary to make the soil draining, with deep digging. If desired, it is also possible to raise the flowerbed so that the water flows out naturally.

It is then necessary to pay particular attention to the basic fertilization, the one that precedes the transplanting of the seedlings into the garden. It is necessary to make available to the plant all the nutrients that will be used to maintain itself (especially calcium). It is therefore necessary to use manure, compost, humus, or mineral flours. Furthermore, it is necessary to avoid excesses of nitrogen and potassium, which negatively affect its development.

Finally, good but not excessive hydration remains essential. Tomatoes should never be watered in the hottest hours, but always before dawn, so generally between 5 and 6 in the morning. The best thing would be to install a drip irrigation system, which releases small quantities of water gradually. 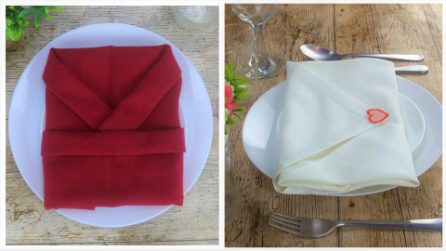 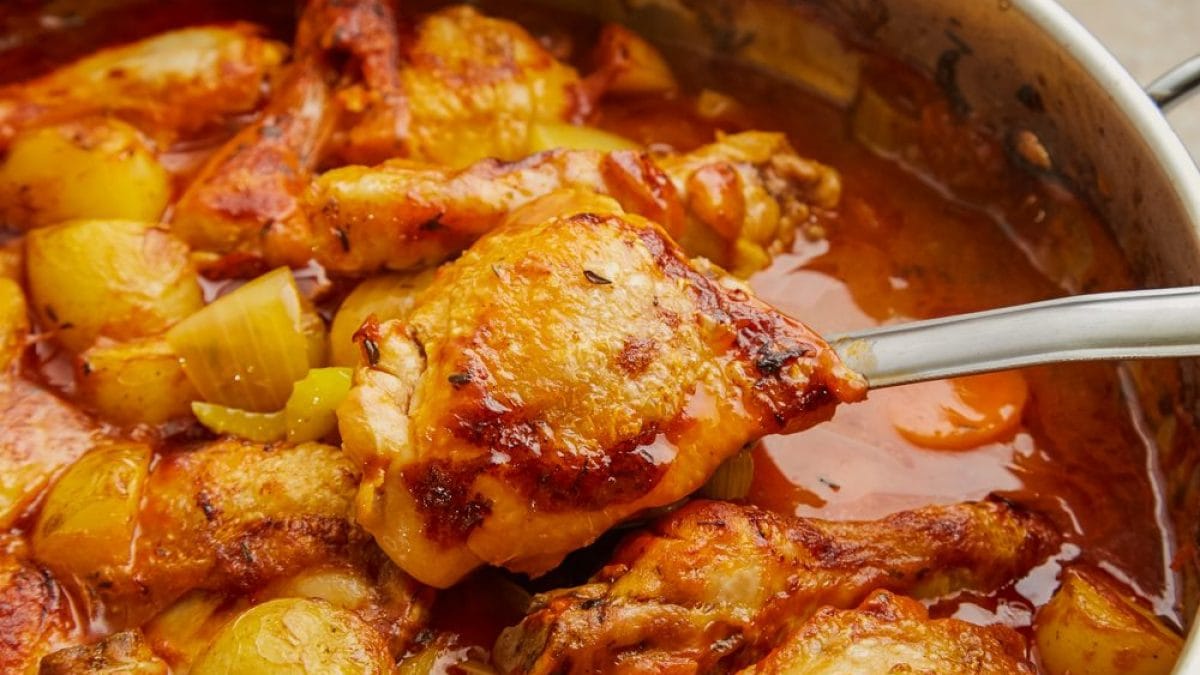 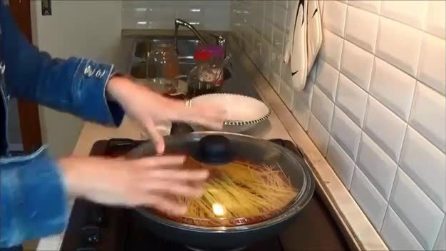 Place spaghetti in the pan this way: the secret to a great dish
Views
5.839
Add a comment!