Why You Should Check Your Paprika Before Using it

You’ve probably heard of flour beetles before, but have hopefully never experienced them, and you can also find insects in spices – like paprika. For some reason, the most susceptible to insect infestation are pepper-based spices such as paprika, cayenne and chili powder.

This will probably gross you out, but did you know that the paprika on your kitchen spice rack may be a cozy home to a colony of tiny insects?

You’ve probably heard of flour beetles before, but have hopefully never experienced them, and you can also find insects in spices – like paprika. For some reason, the most susceptible to insect infestation are pepper-based spices such as paprika, cayenne and chili powder.

Sometimes the insects taking up residence in your spice rack are tiny bugs, sometimes it’s little worms. Often it’s difficult to notice them unless you’re looking, and by then you may have sprinkled them on to your food…

read more
Baking 101: Check If Your Baking Powder Is Still Active Before Use

Why do Insects Love Paprika so Much?

According to a board-certified entomologist at the Nebraska Extension in Lancaster County, paprika and other pepper-based spices provide a hospitable environment for them to thrive. The pepper family seems to contain the nutritional requirements for several generations of beetles to successfully live.

Paprika isn’t often used in American cooking, therefore it’s particularly prone to insect invasion because it sits unused for long periods of time, and that lets the insects set up home undisturbed.

What are These Bugs?

The most common insects found in spices such as cayenne and paprika, are the cigarette beetle and the drugstore beetle. Both beetles are related, are reddish-brown, and similar in size to a sesame seed. They can fly, and also live in dried tobacco and pharmaceuticals (hence the names) and also in pet food, cereal, spices and dried fruit.

The spices sometimes look like they are full of worms instead of beetles, but these are just the baby, larval forms of the beetles.

How do the Beetles get Into the Spices?

It’s considered most likely that the bugs crawl into the spices, as a lot of spices are imported. It’s apparently not rare for imported products to be contaminated with ‘filth’ such as insect parts, so they could have been infesting the spices before they arrived.

However, the most likely place for the contamination to occur is during the treatment process. Adult beetles are active fliers, and can get into storage facilities through gaps and unscreened windows. Infestations can be transferred on equipment, and in being in close proximity to other infested products. Drugstore and cigarette beetles have been known to get through tin foil, plastic and even sheet metal.

What can You do to Protect Your Spices?

There’s a few things you can do to end the bug breeding and life cycle, even though you have no control over how the bugs get into the spices in the first place.

• Inspect the product before you buy it, and make sure the packaging isn’t damaged. Look for signs of larvae and beetles if the container is transparent.

• Put your spices in the freezer for four days, making sure your freezer is set to 0 degrees Fahrenheit.

• If you bulk buy spices, keep what you’re saving in the freezer. Divide into airtight, glass containers before freezing.

• Clean up any kitchen spills as soon as they happen.

• Use your oldest stock first, then move on to the newer products.

• You can get commercial pheromone traps, but they only work on specific species, and they only attract a single sex. 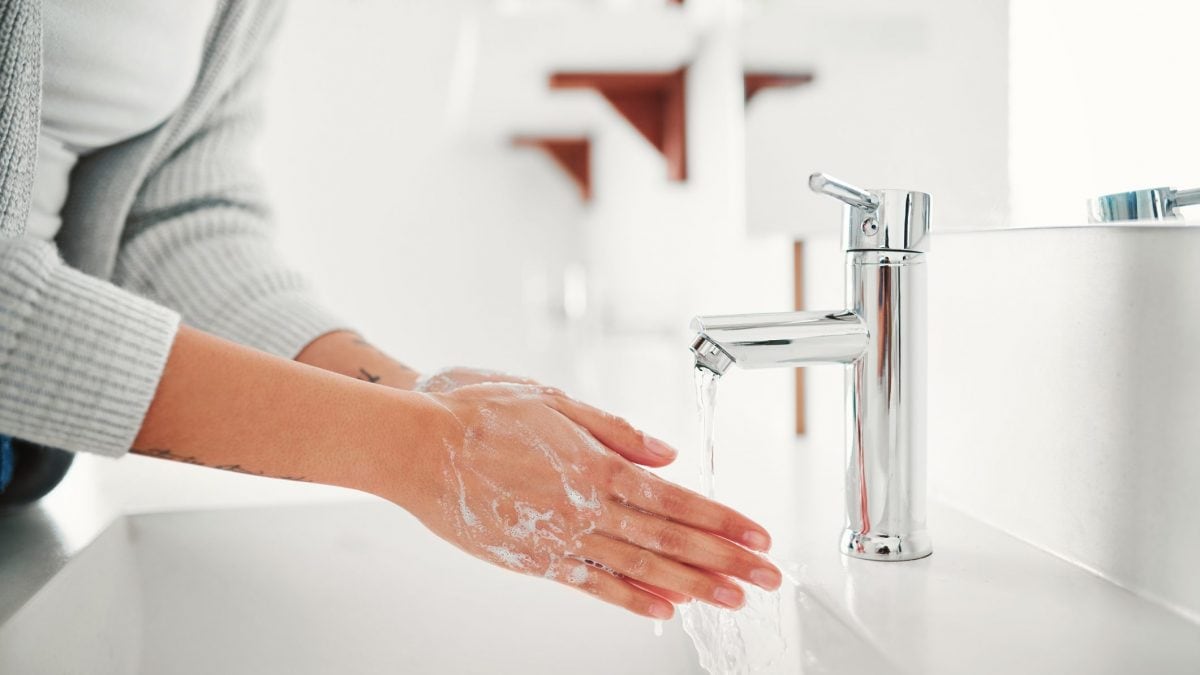 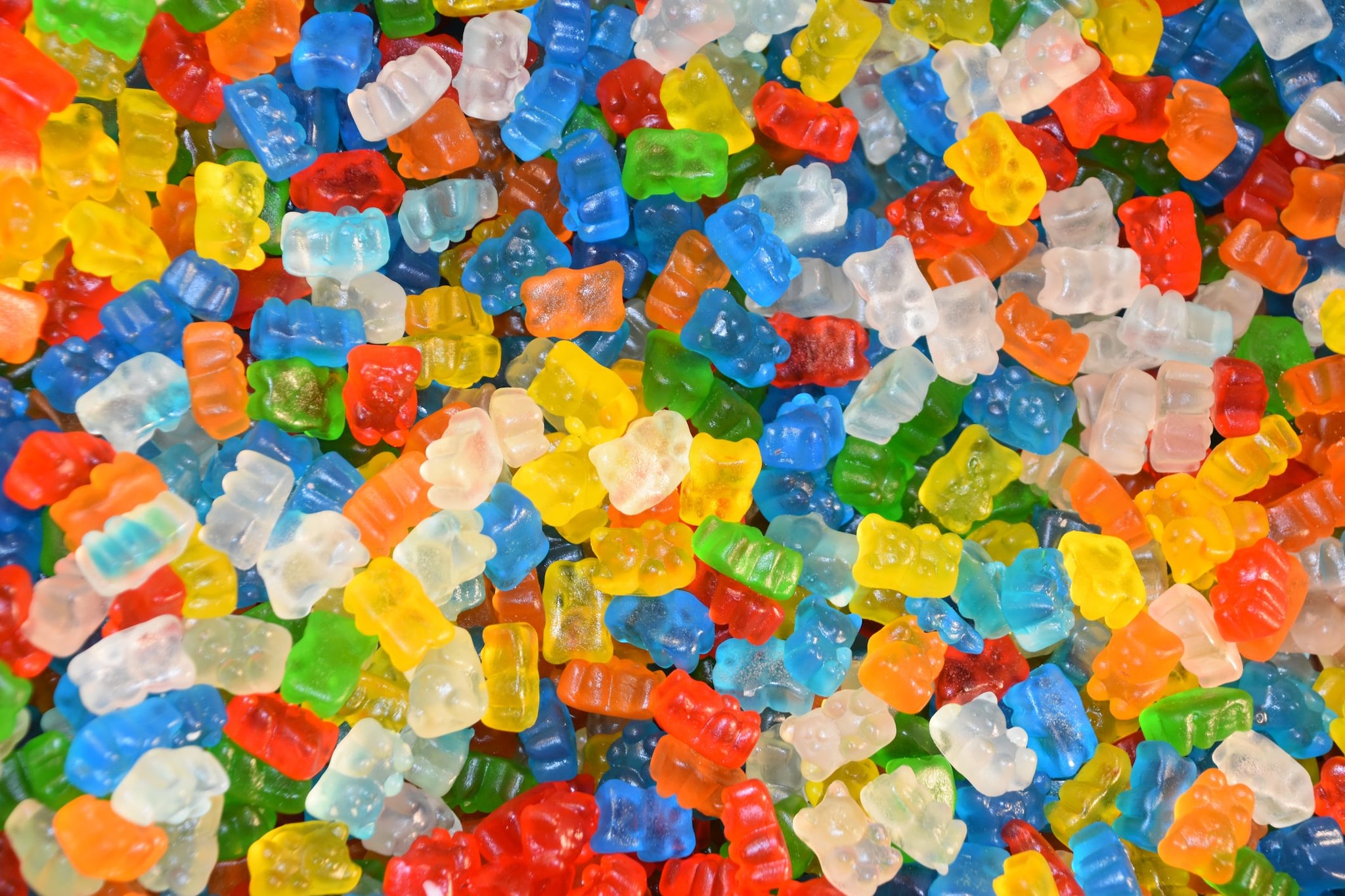 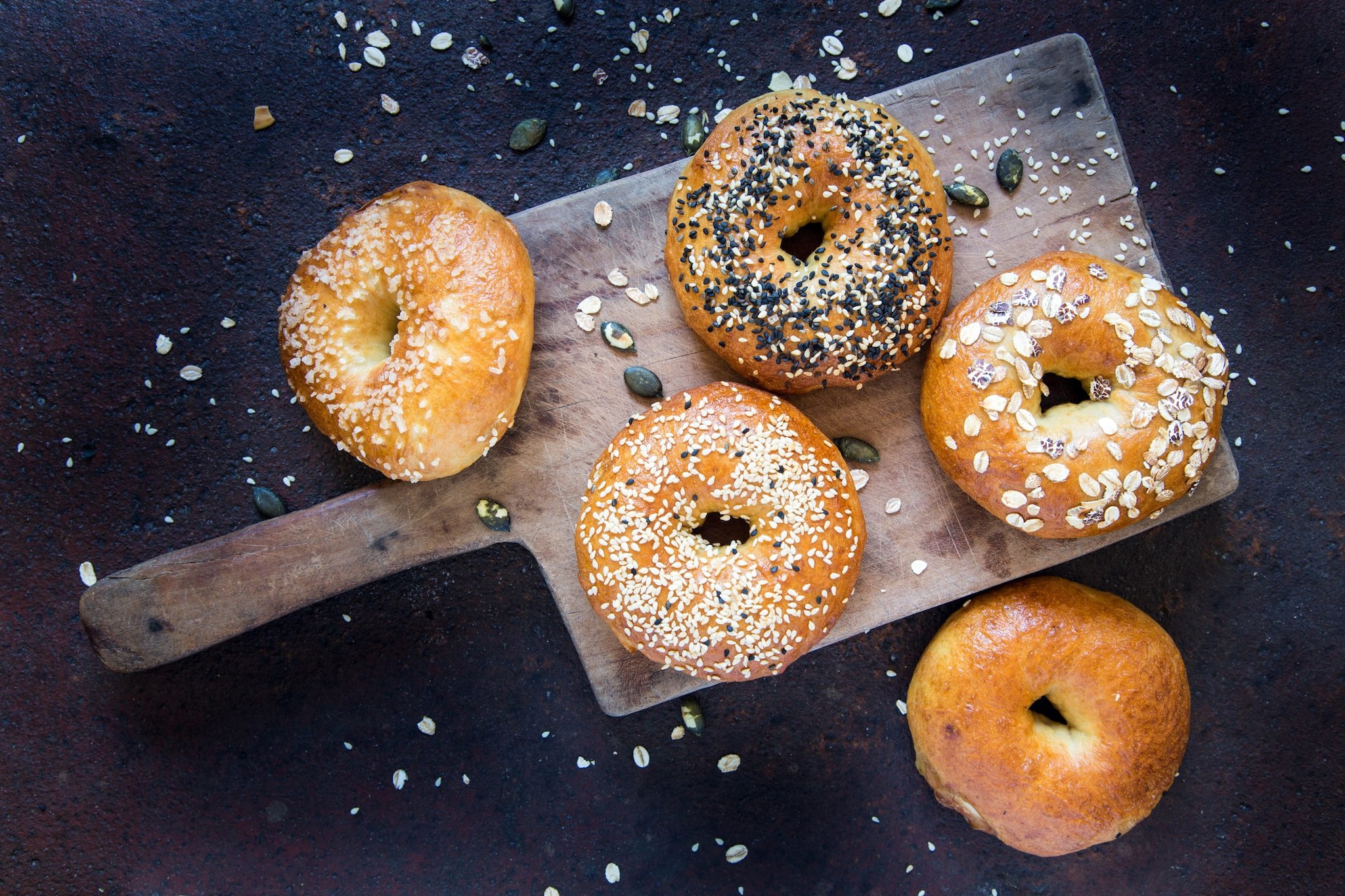