The first ever cultivated ribeye steak touts all expectations as it bears striking similarities to the natural counterpart. Its creation was void of genetic engineering and required no slaughter of animals as thanks to the bioprinting process which only required cultivation of cells harvested from cows.

The world's very first 3D bioprinted and cultivated ribeye steak has now been revealed. It is a product of Aleph Farms Ltd. and the Faculty of Biomedical Engineering at the Technion – Israel Institute of Technology.

In a recent interview, Didier Toubia, co-founder and CEO of Aleph Farms, dissected the futuristic creation. He said:

"Our 3D bioprinting is an approach where we assemble a structured piece of meat bottom up outside of the animal from its natural building blocks, which are different types of living animal cells."

Toubia went further to label the major perks of the harvested cells as "being natural," "non-GMO" and "non-immortalized." According to him, the 3D bioprinted tissue is incubated so that the cells develop and interact in a similar manner as in nature, resulting in a tissue with the features (real muscles & fat) and qualities of a steak.

In 2018, Aleph Farms made a thin-cut steak, but the new product is thicker and fattier, just like a natural steak. By 2022, the company aims to have its first batch of products available on the market.

If you can't seem to grasp the innovation of cultivated steaks, just think of it as one that is to yogurt production, which is basically growing microbes!

The creation of 3D Bio-printed steaks will create a unique alternative to traditional slaughtered livestock or dependence on plant-based products.

However, regulatory bodies worldwide remain hurdles for Aleph Frans as they seek to delve into the US market. According to reports from early February 2021, the Food and Drug Administration (FDA) and the U.S. Department of Agriculture (USDA) has not issued regulatory approval.

"We believe the U.S. is well positioned to be one of the first countries in the world to clear cultivated meat. We have had interactions with both the FDA and USDA."

On the other hand, the sale of cultivated meats is fast gaining ground in Singapore as Eat Just’s cell-cultured chicken gained its first regulatory approval in 2020.

It is not far-fetched to picture cultivated meats becoming a popular alternative for the non-meat eating community. 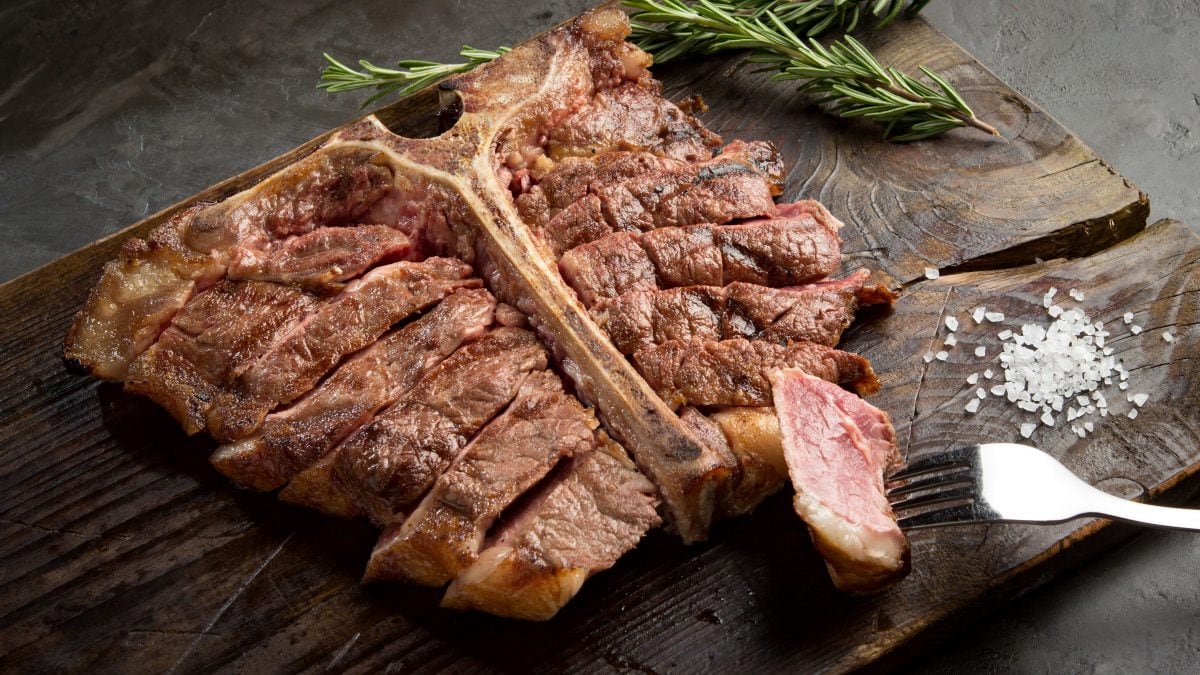 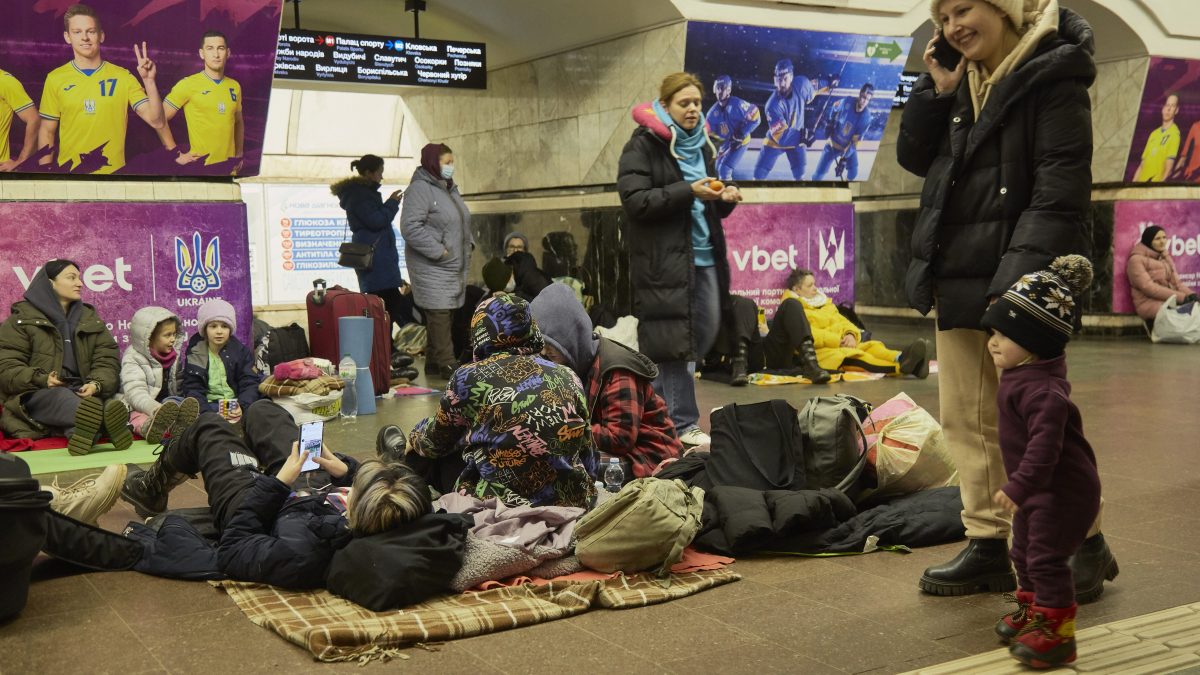 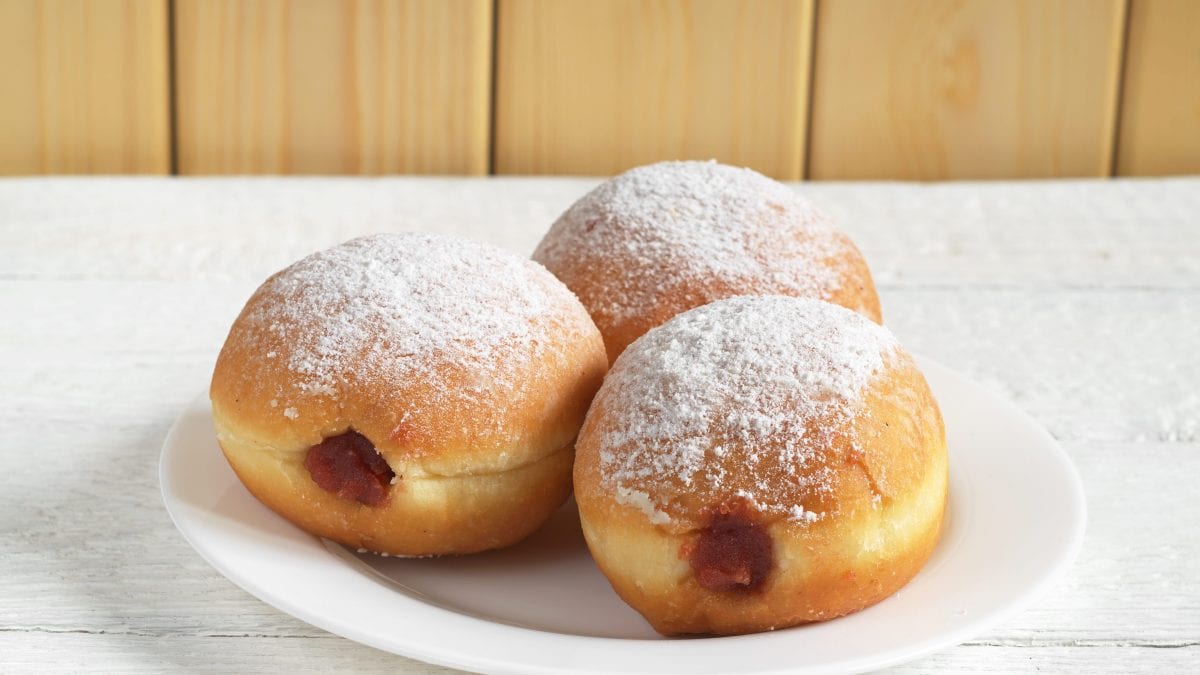