If you live with a cat, it is important that you know both good foods for its organism and those that you should avoid because they are not good for its health.

If you live with a cat, it is important that you know both good foods for its organism and those that you should avoid because they are not good for its health. When a cat eats some food not suitable for it, it may have indigestion, vomiting, diarrhea, or even develop some disease. It is important to know which foods are forbidden to cats to know what you can feed them and what to avoid.

These are the foods you should avoid giving cats to protect your feline from unpleasant situations for you and for it.

What a cat can not eat

Salt is not good for cats because, if consumed in excess it can end up accumulating in the cat's liver causing problems when it has to defecate and urinate and eliminate toxins. In addition, an excess of salt can cause hypertension in the cat. For this reason, foods rich in salt, such as sausages, are not recommended for these animals. If you really want to give it something tasty every now and then, opt for turkey or low-salt cooked ham.

After the breastfeeding period, the cat can not drink milk anymore because it becomes lactose intolerant. If you give it milk, it can suffer digestive disorders like vomiting, diarrhea, etc.

Lemon and vinegar acid can hurt your four-legged pet and cause it stomach ache, vomit and illness.

These foods are highly toxic to cats (and even dogs) because they can destroy red blood cells and cause blood anemia. This is why you should never give these foods to your cat, nor the remains of foods that contain them.

It is another of the absolutely forbidden foods for dogs and cats because it contains theobromine, a toxic substance for these animals because they are not able to digest it. Chocolate can accelerate the cat's heart rhythm, cause vomiting, diarrhea, deficiencies in the body and even death.

These are other fatty ingredients that the animal's stomach can not assimilate properly, so problems with digestion, kidney failure and diarrhea can occur.

Never give the cat tartare, sushi or any other recipe that includes raw fish, as it contains an enzyme that causes vitamin B deficiencies in the animal. The lack of this vitamin can cause serious problems like convulsions or even send it into a coma. In addition, raw fish may contain bacteria that can cause food poisoning.

We have already seen that you should not give fat-rich foods to cats and desserts are part of this category. Another reason why cats should not eat these foods is the risk of suffering from liver failure.

They are very dangerous for cats because they can cause kidney failure. They are harmful even in small doses. 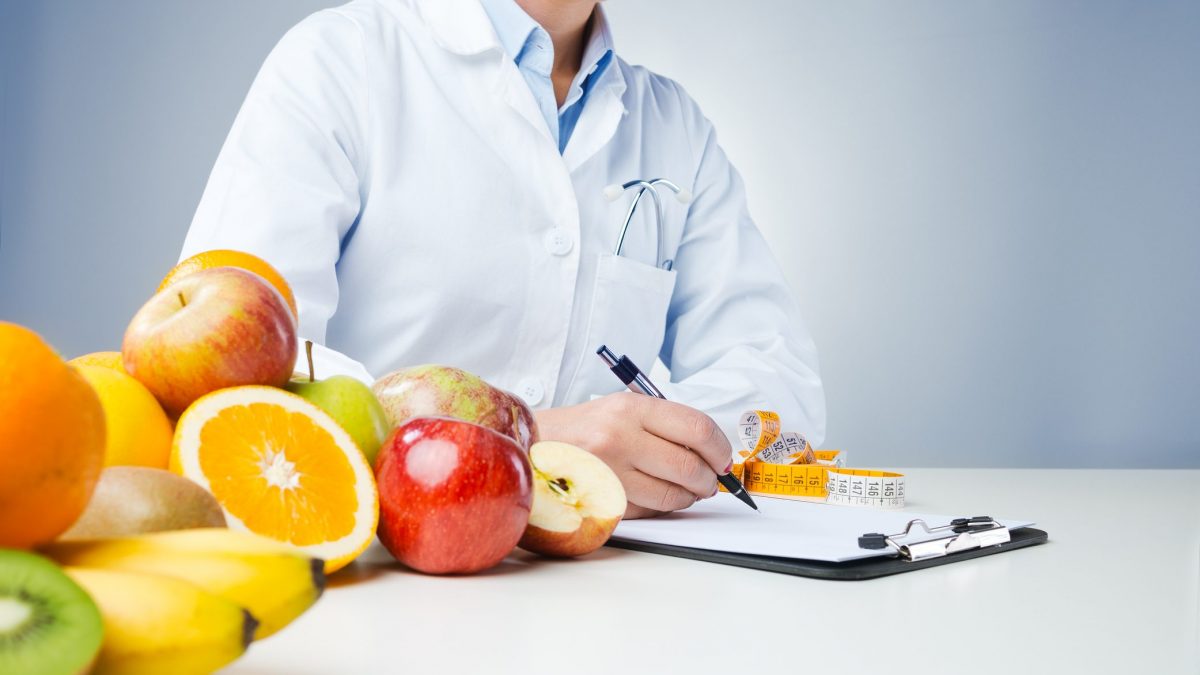 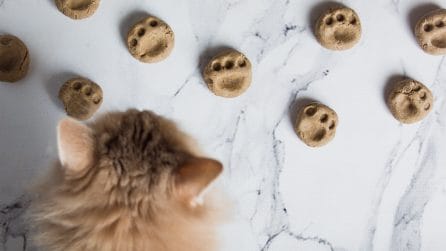 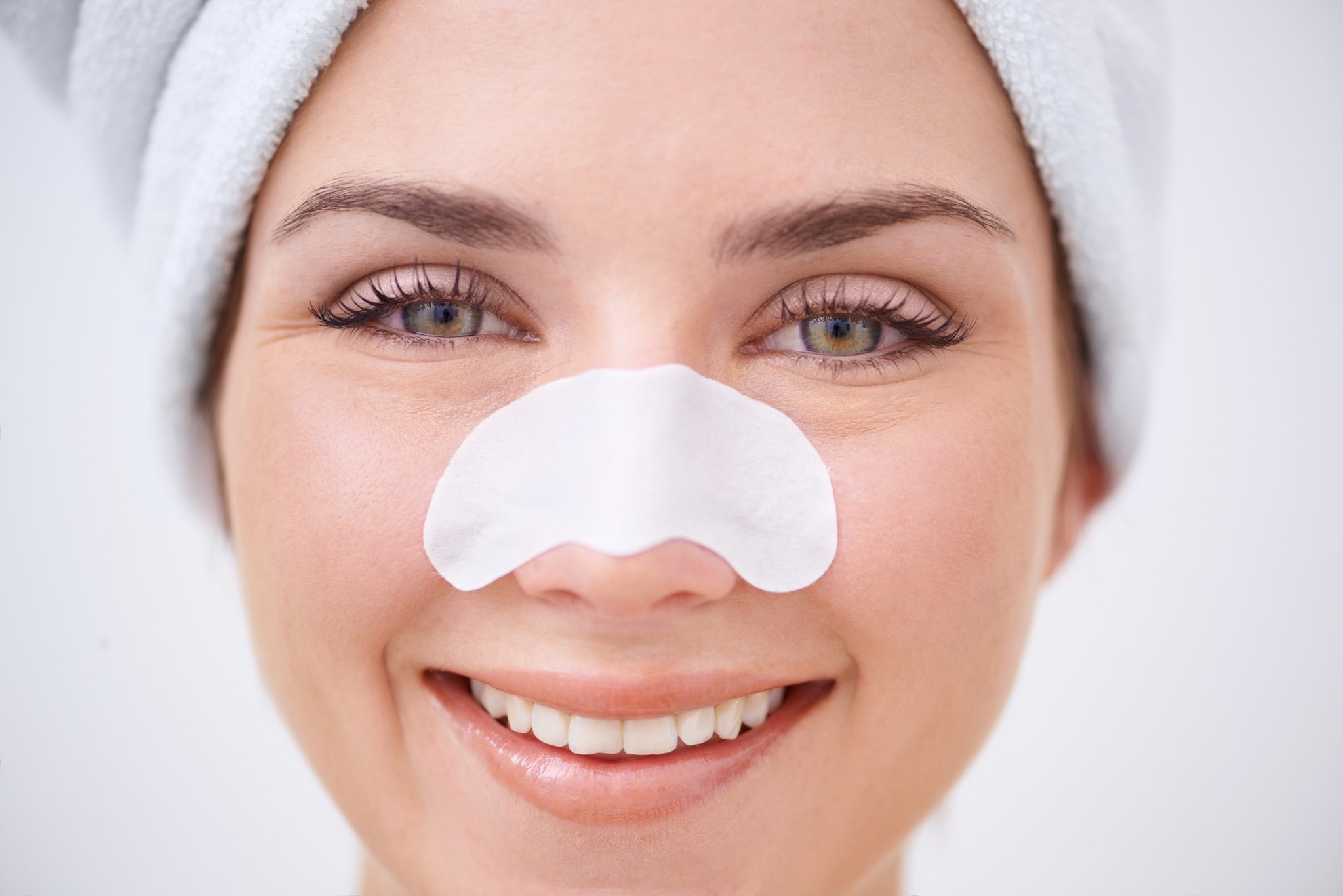