Pizza is a widely consumed meal in America. Almost everyone eats pizza and it is a very versatile food that can be altered to satisfy different tastes and preferences. However, despite the fame of this meal, some don’t know its history. This article contains some interesting facts about pizza.

Whether it's homemade or from your favorite pizzeria, pizza is perfect for nearly every event. But, there's a long history behind the simple dish, here are some lesser known facts about pizza:

2. At least 93% of Americans request pizza delivery once a month. For them, pizza has become a staple food and is ingrained in their diet.

3. Everyone loves pepperoni in America. In the US, pepperoni is the most famous topping with a whopping 251.7 million pounds being consumed annually. Pepperoni One study also showed that 36% of pizza orders that came from places in the US chose pepperoni as their topping.

4. Big game days equal more pizza orders. It's been noticed that on days of the Super Bowl or NBA Finals, people are more likely to order pizza. According to Pizza Hut, they record more than two million sales during the Super Bowl each year. Pizza is a great meal to share with friends and family over a passionate sport. It does not get better than this.

6. The first pizzeria in the US was created in New York. It is one of the reasons New York is famous for pizzas. In fact it has a pizza style named after it. According to some reports, the founder of Big Mario’s pizza, Mario, picked up his pizza making skills in pizzerias built in New York. The first pizzeria in New York is known as Lombardi’s and it used to be a grocery store before it started selling pizza in the early 1900s.

7. Pizza grew in popularity after the second world war. Pizza was sold in the US in the 1900s however it did not grow in fame until after world war II. Some believe that it is because many US soldiers were stationed in Italy and they grew attached pizza. They made the meal more popular after they returned to the shores of America, leading to its blow up.

8. The world’s most expensive pizza costs about $12,000 and was created by Master chef Renato Viola of Italy. It was named the Louis XIII and is topped with lobster, three different types of caviar, buffalo mozzarella, pink Australian salt and squilla mantis.

9. The world’s largest pizza is 122’ 8” in diameter and it is called Ottavia. It was created in Rome, Italy and was known to be completely free from gluten. It was made to spread awareness on the importance of making better and healthy food choices.

10. One slice of pizza in New York is now equivalent to the price you pay for a subway ticket. The cost has been rising steadily and many now call it “the pizza principle.” 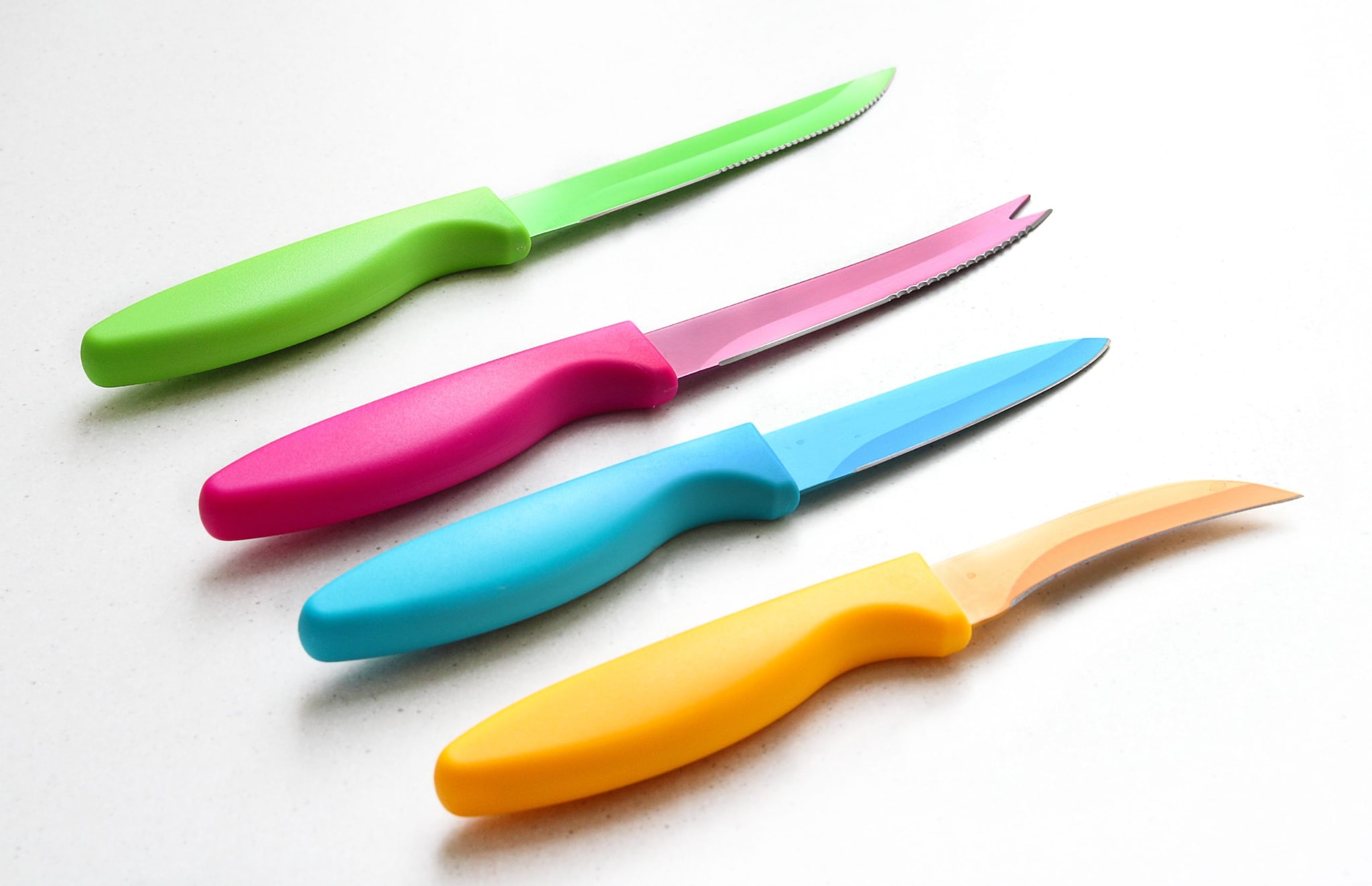 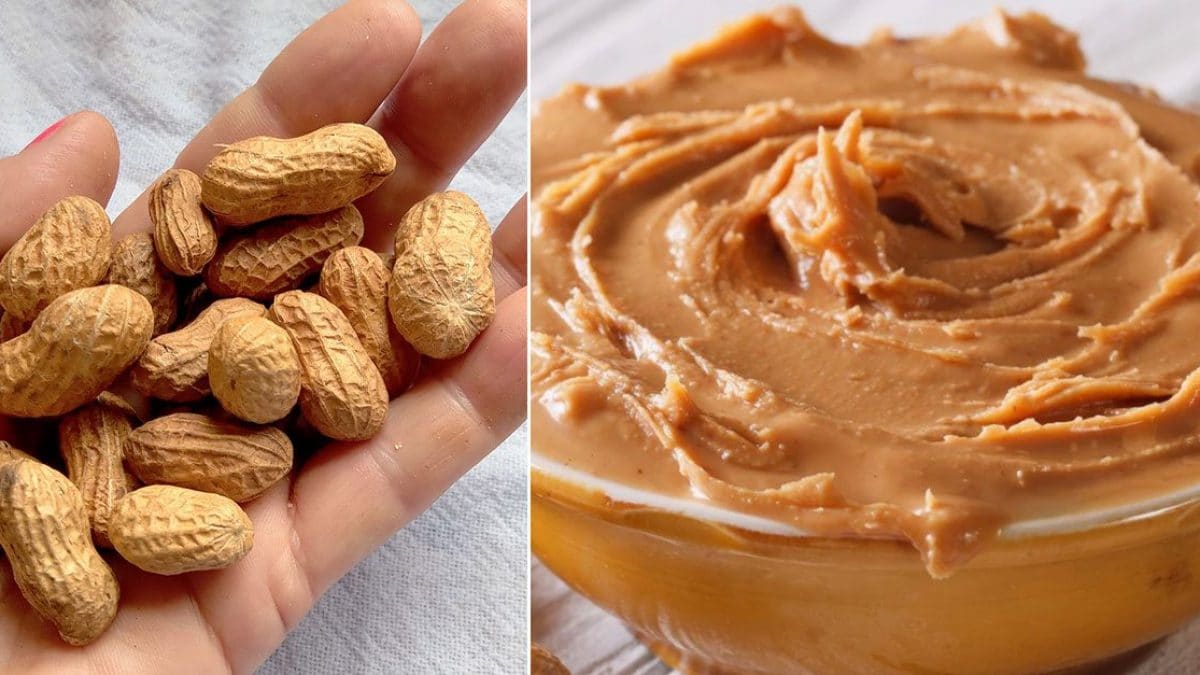 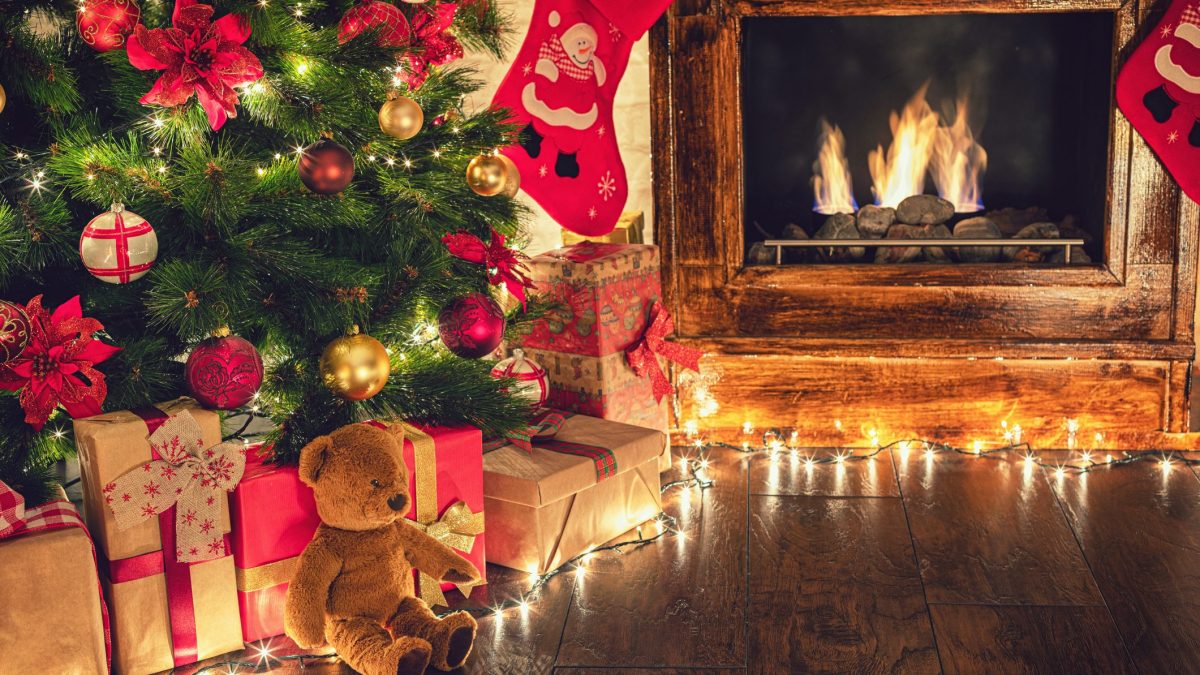