10 Signature Soups from Around the World You Have to Try!

Every culture has a signature soup. A recipe that is passed down from generation to generation, with each family having their unique twist. Not only are soups nourishing, they also present a way to incorporate cheap cuts of meat. And soups are not only for winter either! If you think the weather is too warm for a steaming bowl of soup, then try a cold gazpacho!

No matter where you go, you’ll likely find that every region has a ‘signature soup’. And you can bet that there’s a family recipe for it – one that insists it’s better than all the rest!

Pea soup is a signature dish from the Netherlands, where it’s traditionally eaten in winter. Recipes for pea soup started being documented in cookery books already in medieval times, and usually features split peas, vegetables, and smoked pork meat.

This spicy soup originated in India in the 1700s and is made with red lentils, carrots, apples, coconut milk, and curry spices. It’s an Anglo-Indian dish, with the name said to be derived from the words millagu and thanni.

This soup needs no introduction and dates back to the 18th century. The secret to a great French Onion Soup is caramelized onions, which gives the soup that deep, rich flavor. It’s a regular feature on the menus of fine-dining restaurants, and is usually served with a large slice of crusty, cheesy bread.

This chunky soup is a New England classic. It’s made with different types of seafood – of which the most popular is probably clams – and potatoes. A chowder is best enjoyed in an area that has access to fresh fish – the fresher, the better! Other less conventional chowder recipes include ingredients like chicken or corn.

Another soup dating back to medieval times, borscht was originally a peasant food. Borscht is a popular feature in Polish and Russian cuisine, and is made with meat stock, cabbage, root vegetables, and beetroot, which gives it that distinctive bright-red color.

As one might infer from the name, this nourishing soup is made with chicken and leeks. It actually dates back as far as the 1500s, where in the traditional recipe, the chicken was served whole in the middle of the soup! Nowadays the soup is thickened with rice or barley and served with shredded chicken or chicken pieces, and prunes.

Gazpacho is a raw, cold soup originating from the Andalusia region in Spain. It’s made from raw, blended vegetables and its most prominent flavors are tomato, garlic, and cucumber. To get the most out of your gazpacho, it’s best to make it ahead of time so that the flavors have time to develop.

The origin of this soup is unclear, but some suggest that it was already popular in the 15th century. Laksa consists of either chicken or seafood in a flavorsome base of stock and coconut milk. The taste profile is usually a perfect balance of sweet, spicy, salty, and sour ingredients.

Tom Yum (also called Tom Yam) is a hot sweet and sour style soup made with shrimp and mushrooms. To make a flavorsome Tom Yum soup that packs a punch, you must include a good quality shrimp stock and nam prik pao, which is a Thai chili paste. Other aromatics include makrut lime leaves, lemongrass, galangal, and hot bird’s eye chilies.

Even though this soup is packed with vegetables, most people have only tasted the watered-down canned variety. Minestrone soup is actually one of the oldest soups there is, dating back to the Roman Empire. The modern recipe does not differ much from the original, and is usually made from whatever vegetables are available, with the optional addition of meat for flavor. 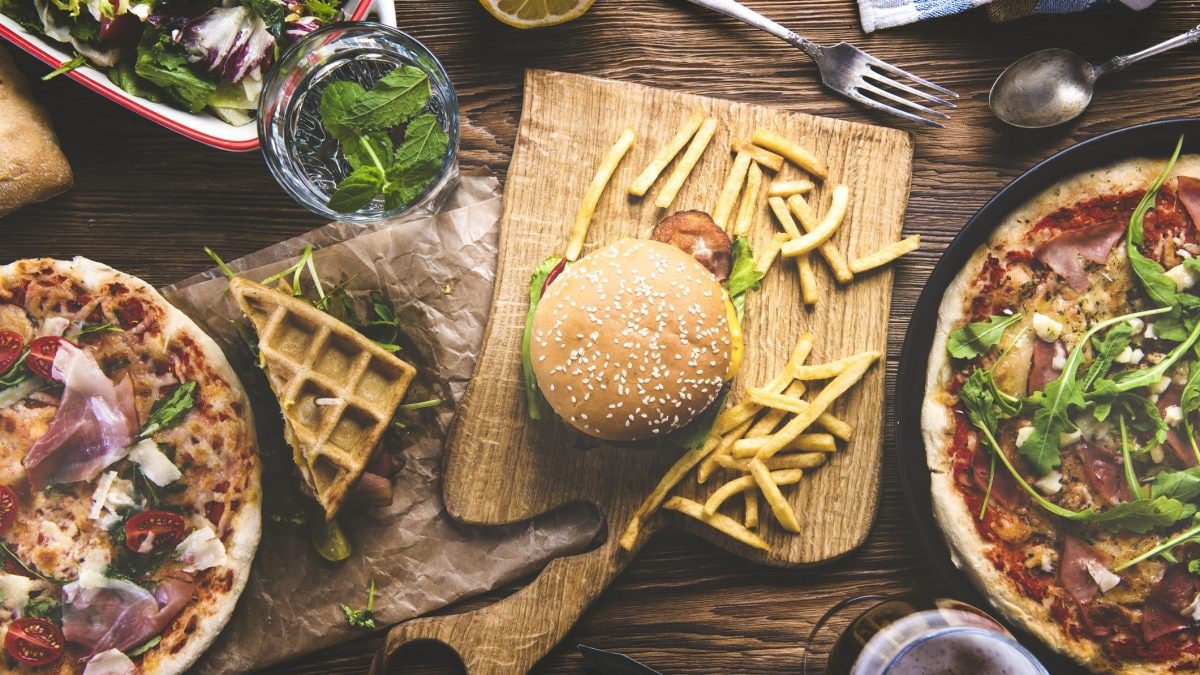 Food facts Top 10 US Cities with Signature Dishes you HAVE to Try! 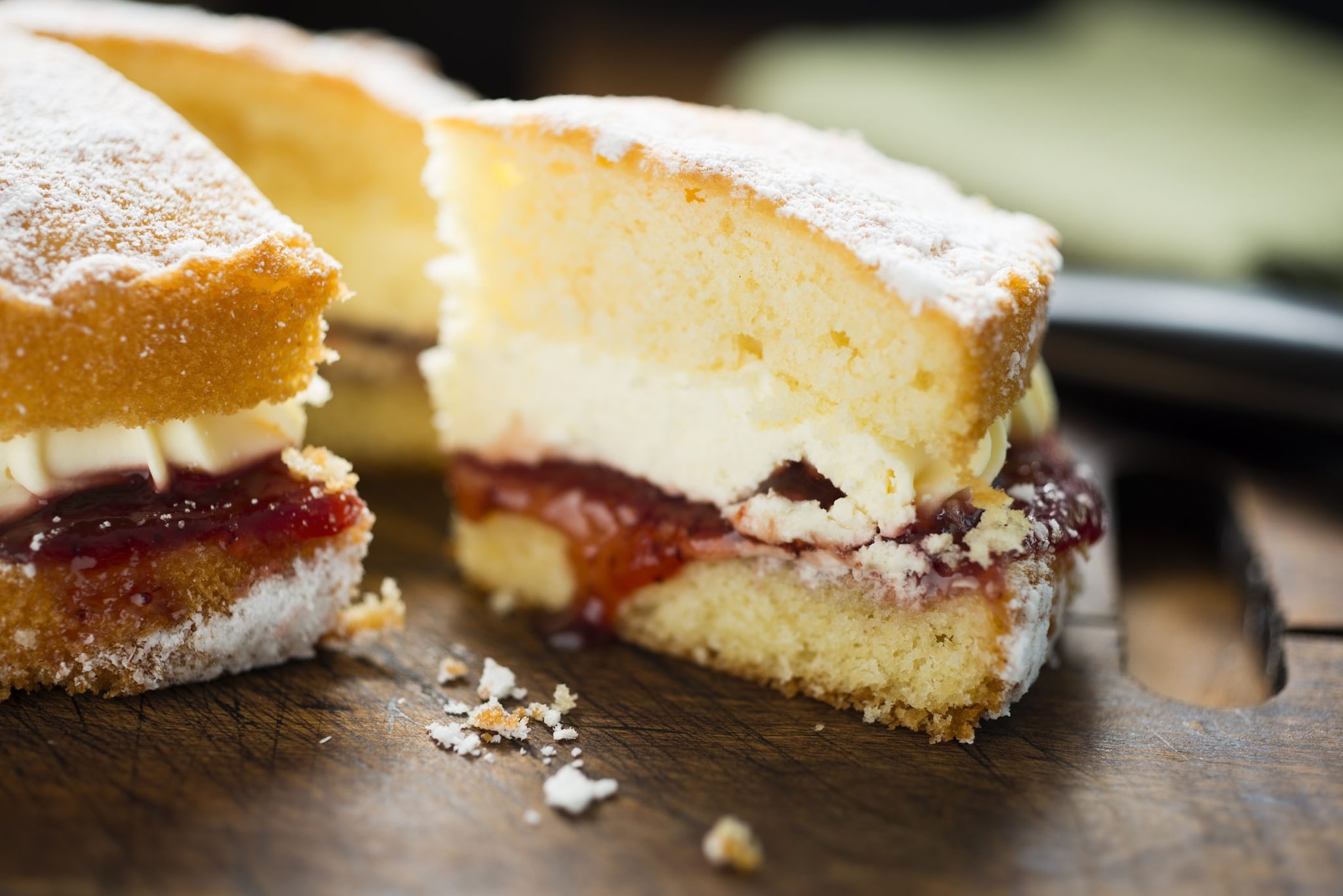 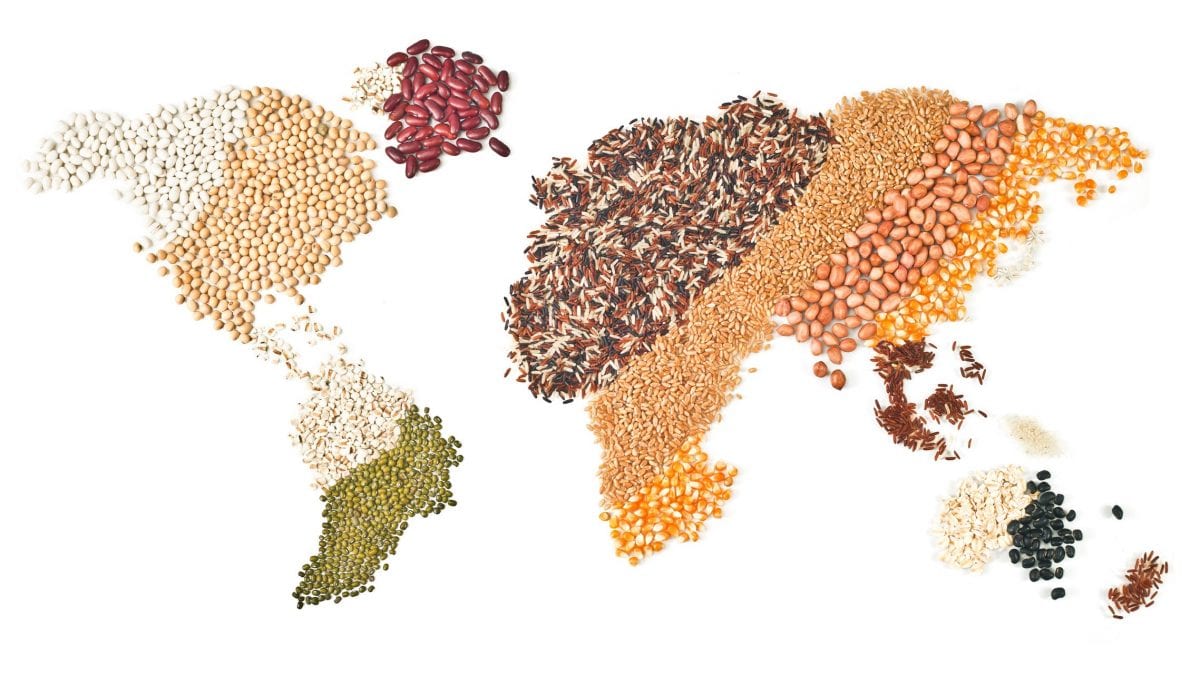