13 Ways That Sugary Soda is Bad for Your Health

Sugary drinks, such as soda, fruit juices and sweetened coffee are among the worst culprits, and here’s why:

Excess sugar consumption can put your health at risk, but some sources of sugar are worse than others.

Sugary drinks, such as soda, fruit juices and sweetened coffee are among the worst culprits, and here’s why:

Sucrose (table sugar) is the most common form of added sugar, and it gives large amounts of the simple sugar fructose.

Fructose doesn’t lower ghrelin (the hunger hormone) or make you feel full in the same way as glucose, which is the sugar that forms when you digest starchy foods. When you consume liquid sugar, it goes on top of your total daily calorie intake.

One study showed that people who drank sugar-filled soda as well as eating their current diet consumed 17% more calories, and other studies show that subjects who drink sugary beverages consistently gain more weight than those who don’t.

The risk for children is even greater. One study found that for children, each daily serving of sugar-sweetened drinks was linked to a 60% increase in the risk for obesity.

Table sugar and high-fructose corn syrup are made up of glucose and fructose in roughly equal amounts.

Some of this fat gets turned into blood triglycerides, but part of it remains in your liver. Over time, this can contribute to nonalcoholic fatty liver disease.

Fructose in particular is linked to a significant increase of dangerous fat around your belly and organs, which is known as visceral fat.

Excessive amounts of belly fat is linked to an increased risk of type 2 diabetes and heart disease.

One 10-week study had 32 healthy people consume beverages sweetened with either fructose or glucose. The subjects who drank glucose showed an increase in skin fat (which isn’t linked to metabolic disease), but those who drank fructose had a significant increase in belly fat.

4. Sugar-Filled Soda May Cause Insulin Resistance

Insulin is a hormone that drives glucose from your bloodstream into your cells. When you drink sugary soda, the cells could become less sensitive or resistant to insulin.

This means that your pancreas must make even more insulin to remove the glucose from your bloodstream, and this causes the insulin levels in your blood to spike.

Insulin resistance is linked to metabolic syndrome, which is on the path towards type 2 diabetes and heart disease.

5. Sugary Drinks May be the Leading Dietary Cause of Type 2 Diabetes

Type 2 diabetes is characterized by elevated blood sugar due to insulin resistance or deficiency, and it affects millions of people worldwide.

Consuming large amounts of fructose could lead to insulin resistance, and there have been many studies linking soda consumption to type 2 diabetes.

6. Sugary Soda is Devoid of Nutrients

Soda doesn’t contain any essential nutrients, such as vitamins, minerals or fiber, and it adds nothing to your diet other than large amounts of sugar and extra calories.

7. Sugar Could Cause Leptin Resistance

Leptin is a hormone produced by the body’s fat cells, and it regulates the number of calories you eat and burn off.

Leptin levels change according to starvation or obesity, and it’s often called the fullness or starvation hormone. If you are resistant to leptin, you are more likely to gain fat, and animal research links fructose intake to leptin resistance.

8. Sugar-Filled Soda Could be Addictive

Sugar may well be an addictive substance. When rats binge on sugar, it can cause dopamine release in the brain, which gives a feeling of pleasure, and it could work that way in certain people too.

Numerous studies suggest that sugar and processed junk food actually affect your brain like hard drugs. For people who struggle with addiction, sugar could cause reward-seeking behavior which is known as food addiction.

It has long been known that sugary drinks increase the risk factors for heart disease, including high blood sugar, blood triglycerides, and harmful LDL particles.

A study of 40,000 men over 20 years showed that those who drank only one sugary drink per day had a 20% higher risk of having or dying from a heart attack, compared to men who rarely drank sugary drinks.

10. Soda Consumption May be Linked to a Higher Risk of Cancer

Sugary drinks are often associated with an increased cancer risk. A study of over 60,000 adults showed that those who drank two or more sugar sodas in a week were 87% more likely to develop pancreatic cancer than those who didn’t drink soda.

One other study on pancreatic cancer found that there was a strong link in women, but not in men.

11. Sugar and Acids in Soda Are Bad For Oral Health

Soda contains acids such as phosphoric and carbonic acid, which create a highly acidic environment in your mouth. This makes your teeth vulnerable to decay.

The acids themselves cause damage, but in combination with sugar they are especially harmful, and the sugar provides an easy source of energy for the bad bacteria in your mouth.

Gout is a painful condition, and symptoms include inflammation and pain in the joints – especially the big toes.

It happens when you have high levels of uric acid in your blood, which then become crystallized. Fructose is the main carbohydrate that is known to cause increased uric acid levels.

13. Excess Sugar is Linked to Increased Risk of Dementia

The most common form of dementia in older adults in Alzheimer’s disease, and research shows that an increase in blood sugar is associated with an increased dementia risk.

Sugary drinks lead to rapid spikes in blood sugar, and this could increase your risk of dementia. Rodent studies suggest that large amounts of sugary drinks can impair memory and the ability to make decisions. 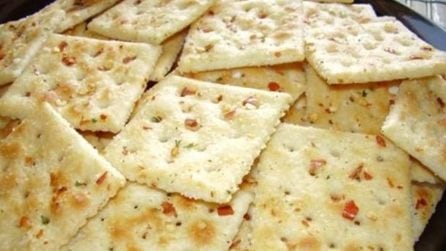 10 foods that are bad for your health 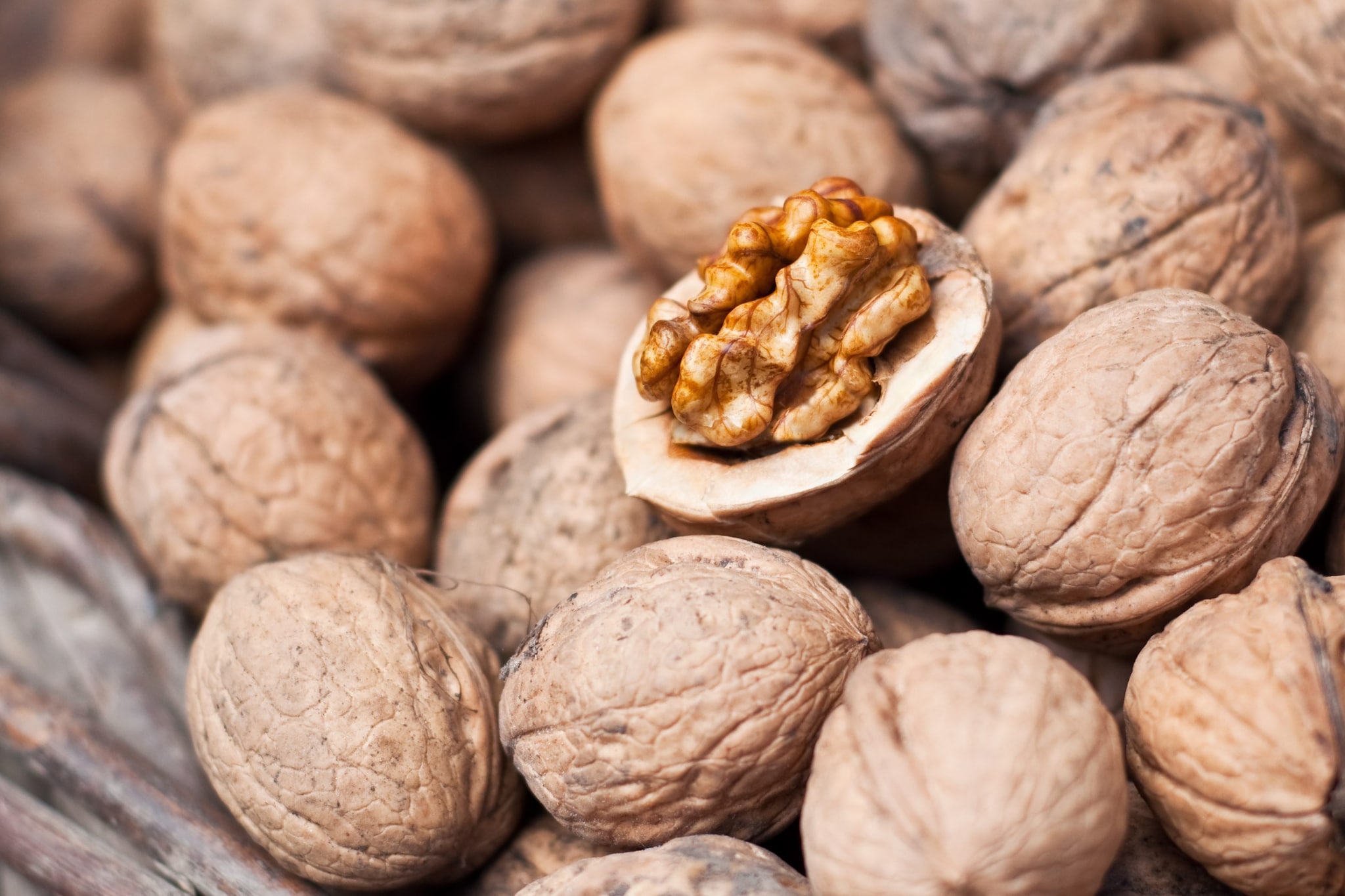 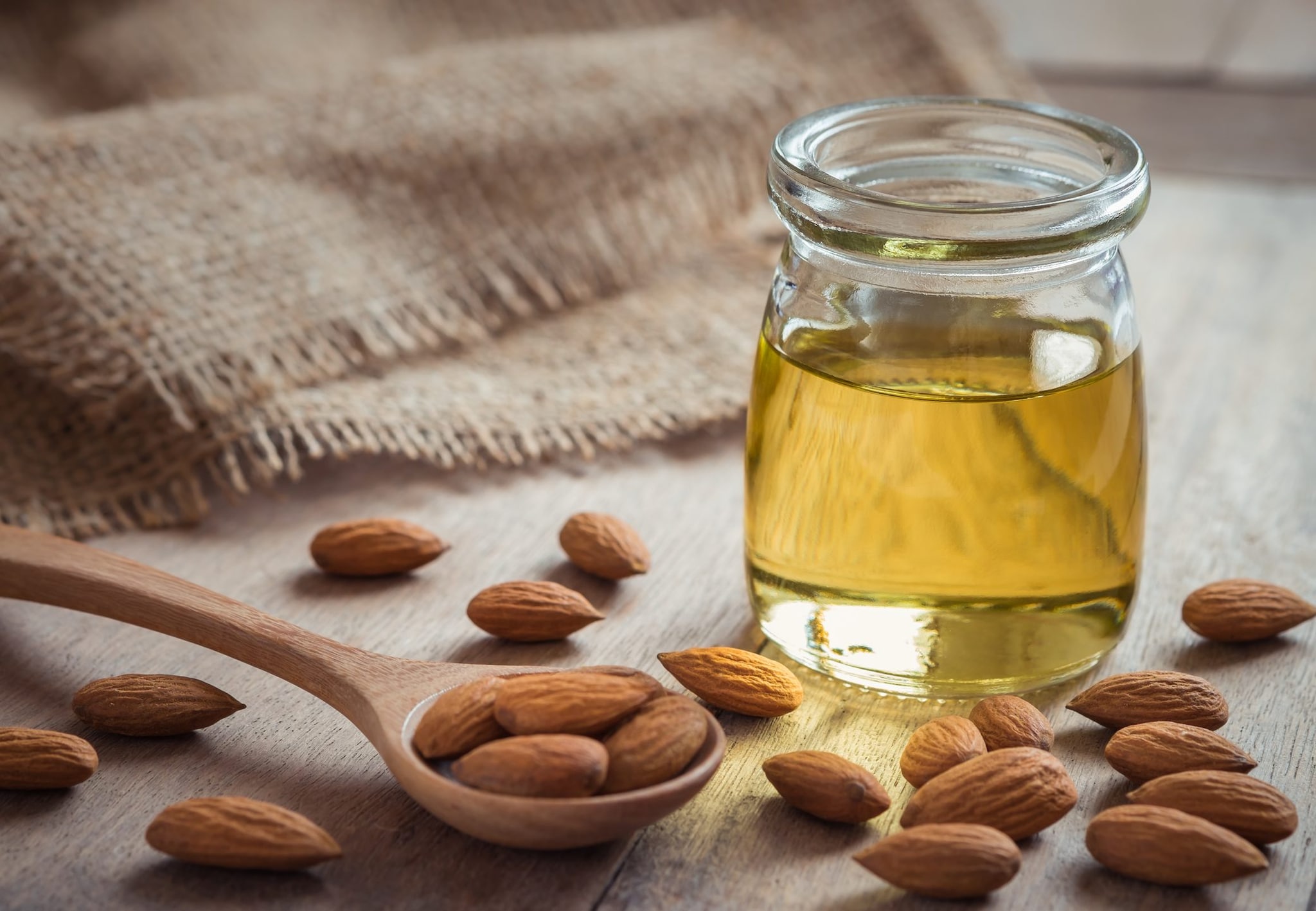 Healthy food hacks Are Vegetable and Seed Oils Bad For You?
Add a comment!