Author of the bestselling book The 7-Day Flat Belly Tea Cleanse gives her advice on all things tea.

There are many different types of tea out there now, from green teas to herbal infusions. Some teas even have weight-loss properties, and are good for those who are suffering from diabetes, or those who just want to lose some excess pounds.

Author of the bestselling book The 7-Day Flat Belly Tea Cleanse gives her advice on all things tea.

Most teas are good for weight loss, but if you had to choose one above all others, green tea is the way to go. Chinese researchers found that green tea can significantly lower the number of dangerous triglycerides found in the blood, and they also discovered that it can help get rid of belly fat in those who have fatty diets.

Green tea can help you recover faster after a strenuous workout, according to Brazilian scientists, who found that three cups of tea every day for a week reduced cell damage caused by resistance to exercise. Another study found that people who drank four to five cups of green tea every day and did a 25-minute workout for 12 weeks, lost an average of two more pounds than those who didn’t drink tea.

EGCG is a nutrient found in green tea, but the amount of it in powdered matcha tea may be as much as 137 times greater. EGCG can help boost the breakdown of fat, and may help prevent the formation of new fat cells.

One study showed that men who drank green tea with 136 milligrams of EGCG lost twice as much weight than a group who were given a placebo. They also lost four times as much belly fat over the three-month study.

4. Reduce Your Appetite with Tea

Before you eat your evening meal, drink a cup of green tea. The EGCG compound in green tea boosts levels of cholecystokinin (CKK), a hunger-suppressing hormone.

One Swedish study investigated the effect of green tea on hunger, and the group that drank green tea reported less desire to eat their favorite foods, even two hours after drinking a cup of green tea.

Chamomile tea can help make your sleepy, and you can buy ‘sleep tea’ infusions. Science has shown that teas work on a hormonal level to help relaxation and sleep. Herbal teas containing valerian and hops contain stress-reducing compounds that can help bring on sleep. They also reduce the body’s ability to store fat.

6. …And Your Breakfast Beverage

The International Journal of Molecular Science contained a study that found overnight fasting combined with a green tea drink at least 30 minutes before your first meal of the day gave the best absorption of EGCG.

When stress frazzles you during the day, reach for some rooibos tea. This red tea contains a stress-reducing flavonoid called aspalathin. This compound can lower stress hormone levels, which are linked with metabolic syndrome, insulin resistance and cardiovascular disease among others.

A study in Hormones and Behavior found that lonely people experience hunger sooner than their non-lonely counterparts. This is due to lonely folk having greater circulating levels of the appetite stimulating hormone called ghrelin. People who spend a great deal of time feeling lonely end up consuming more calories than those with plenty of friends and family.

Tea should be stored in sealed packaging in cool, dark conditions, as the active ingredients in it become highly unstable in sunlight. If you make some iced tea, it will last around four days in the refrigerator.

If you want to add green tea’s catechins to your salad, simply steep tea bags in oils or vinegars to make rich and tasty salad dressings.

Green or white tea makes a great smoothie base, and a study of obesity in America found that drinking smoothies regularly in place of meals increases a person’s chance of losing weight and keeping it off.

These tiny, black seeds are full of fiber, protein and omega-3 fatty acids. Make a smoothie with chia seeds and green tea to make a fat-burning drink. Omega-3 polyunsaturated fatty acids may enhance the effectiveness and bioavailability of EGCG.

You can cook rice, quinoa and oatmeal with green tea. Tie four green tea bags on a wooden spoon, and fill a small pot with two cups of water. Add the spoon and tea bags, bring to the boil and remove the tea bags. Add the grains to the tea-infused water and cook as usual.

If you drink tea with a meal, add some black pepper to your food. Piperine is a compound in black pepper which has been found to improve blood levels of EGCG by allowing it to stay in the digestive system for longer.

Yogurt is a good food for weight loss, but it’s bland when eaten alone, and adding lots of fruit can soon make the calories add up. Try stirring some matcha powder into plain, full fat Greek yogurt instead.

The Japanese know a thing or two about creating simple yet quick and elegant meals. Ochazuke is made by pouring a cup of hot green tea over a bowl of leftover rice, then adding savory ingredients to make a great lunch. Top the rice with flaked salmon, seaweed, lime juice and soy sauce. 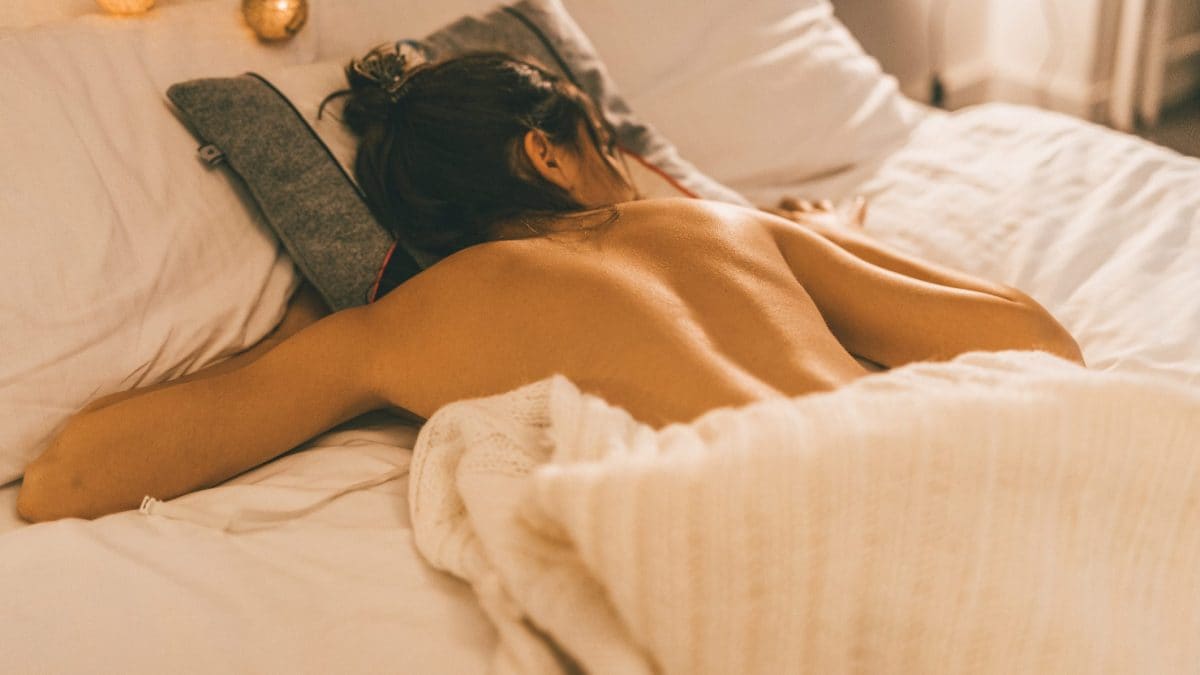 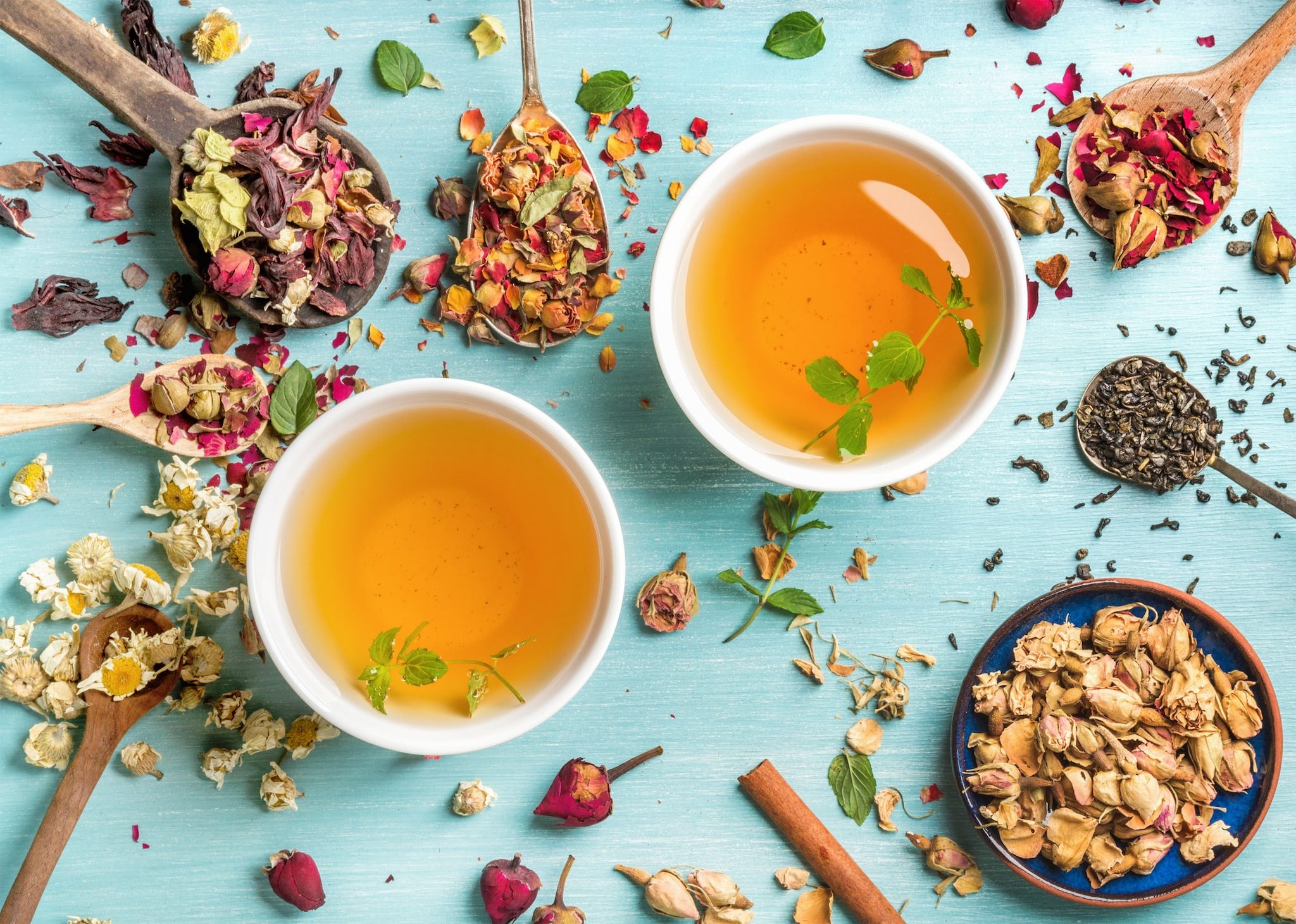 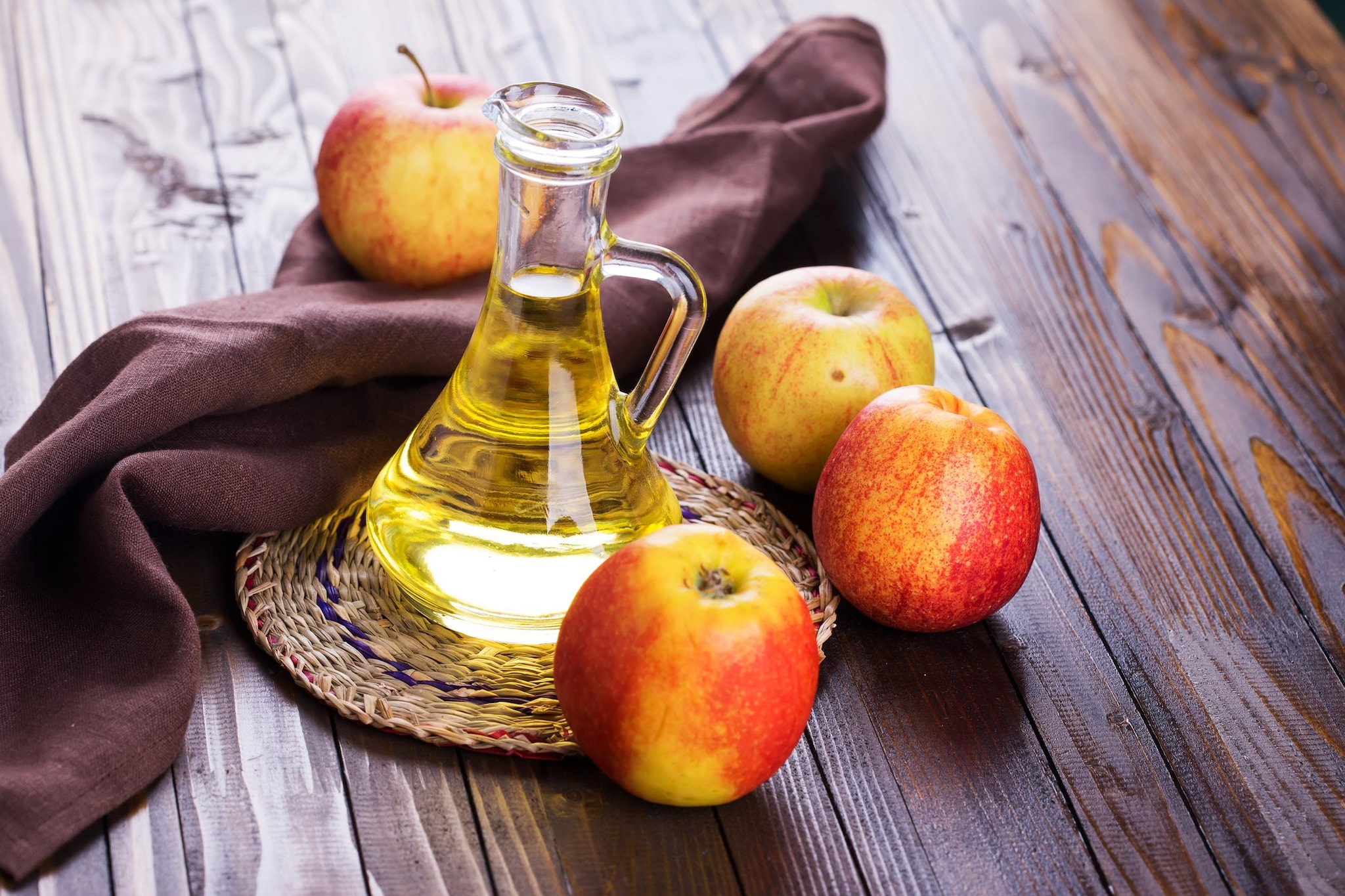