Black Lives Matter was brought on by an outcry for justice for George Floyd, Breonna Taylor, and other Black people who have died at the hands of the American police. The revolutionary movement has since gained support from famous individuals, as well as organizations; that include renowned food brands like McDonald's, whose President has come forward to pledge its support to "Black Lives Matter."

Since Black Lives Matter went viral, numerous celebrities and organizations have come forward to express support for the movement passionately. That has spilled onto some of the most highly-rated brands and restaurants.

Here are five that have shown support in response to calls to action by Black Lives Matter:

The famous coffee chain published a letter from its CEO. The public statement included a declaration that the company has created a partner forum, which now for Starbucks partners who may be interested in joining a conversation about the infamous murders as well as other critical racial injustices. The online forum currently consists of 2,000 employees.

Via Instagram, the Taco Bell company, shared a statement saying that it is taking time to "reflect, learn, and listen." They also disclosed that they are currently working to come up with long-term solutions.

The brand has been known to express great support for the Black Lives Matter movement in the past. So recently, they proudly reposted one of their old posts on their website while adding a new one titled, "Silence is not an option."

The article included the company's support for the call to action by the movement as well as a call for the creation of "a national task force" that would work at ending "racial violence and increasing police accountability."

The Creamery aired their plans to stop posting scheduled content in a bid to honor the movement. In a public statement shared via social media, they pledged to donate to NAACP, Black Lives Matter, and similar organizations.

Last but not least is Emmy's Organics that published a statement to declare itself an "anti-racist company" proudly. Furthermore, it promised donations of all profit gained from its online store from Monday through Wednesday to the NAACP Legal Defense and Education Fund.

Like those mentioned above, many other food businesses have expressed support for the Black Lives Matter movement. Here's a big cheer to them all! 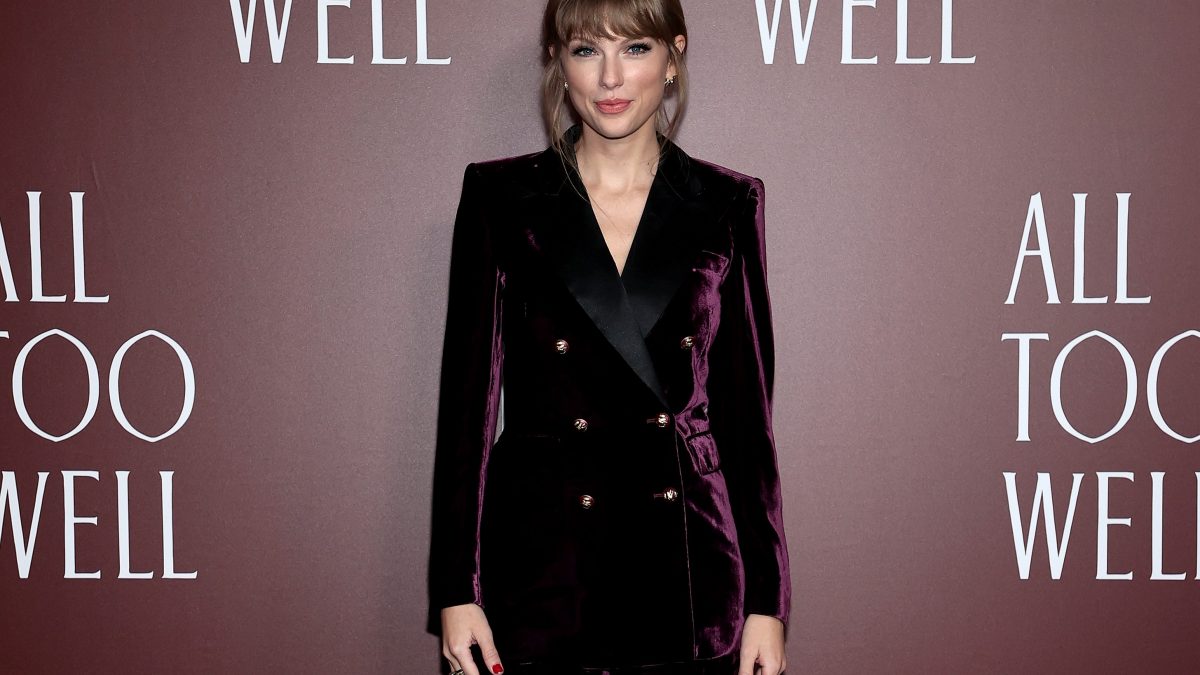 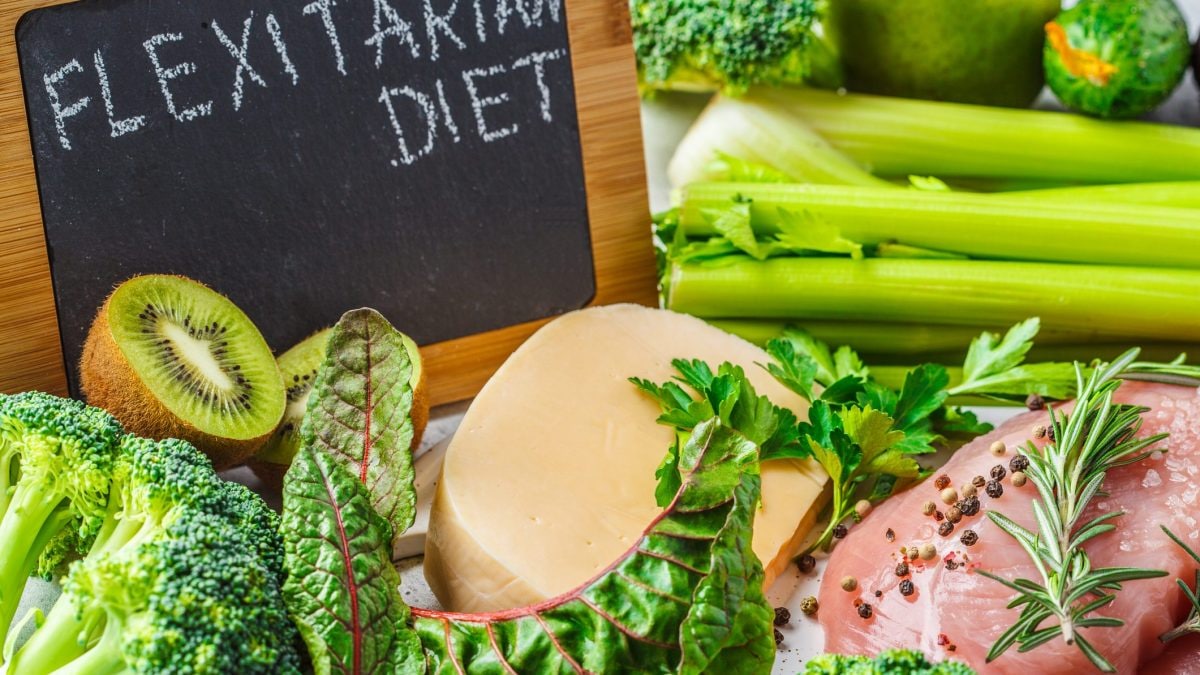 Healthy food hacks Flexitarian diet, how we will eat in the future to save our lives and the planet 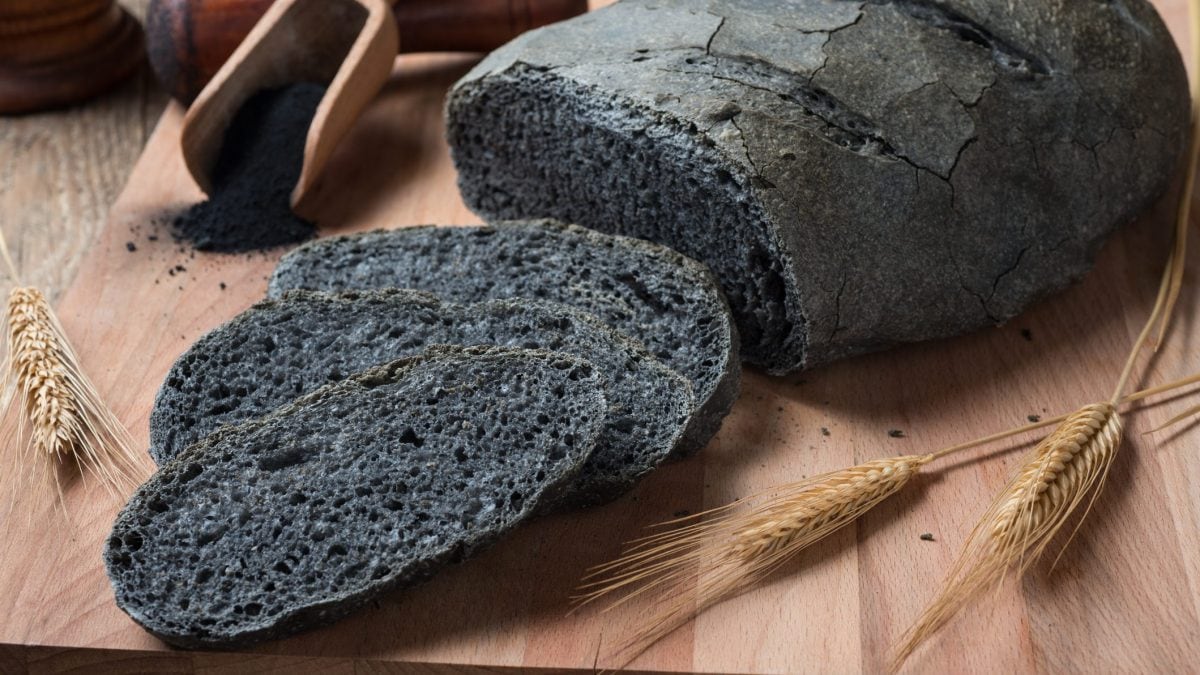 Food facts The Black Charcoal Food Fad – Is It Safe?