Award winning singer Taylor Swift has fans in a fevered state with the re-release of "Red (Taylor's Version)," and not even your favorite food brands and influencers are not immune to its effect. Several fast food restaurants, including Taco Bell and famous coffee chain Starbucks, have something to say about the iconic release and we are all about that.

Earlier this month, Starbucks hinted at a possible collaboration with Taylor Swift. To commemorate the album's rerelease, the popular coffee chain introduced a new drink called the Taylor Latte. In addition, Starbucks is now selling promotional eGift cards and streaming the new album at all locations.

But, we're even more taken by direct lyric references that have been issued by several restaurant chains across the world. Taco Bell tweeted, "Please don't be in love with someone who doesn't eat Taco Bell," a reference to the song "Enchanted" from Swift's "Speak Now" album.

Similarly, Domino's referenced the now-viral "All Too Well" with a tweet reading, "I am all too unwell so I will be sobbing and eating pizza in bed today." Even Oreo caught the "Red" bug; they gave the album a special shout out with a tweet that reads: "Us to milk: Please don't be in love with someone else."

Your Favorite candy companies didn't miss the drift either. M&Ms tweeted, "Today might be Red's favorite day ever. Happy Red!" while Skittles joined the festivities with a tweet sharing that Red is the thing that brings Skittles lovers and Swifties together.

Talk about passing the vibe check, they all got it!

Taylor Swift is revisiting the past with the rerelease of her albums so that they are legally hers thus, the special tag, "Taylor's Version." The albums have been well-received by the public but it's nothing like the response that "Red" has garnered.

Not even the food industry has missed the effect of the renewed release of the iconic album. The reclaimed album contains a whopping 30 songs, over twice as many as there were on the original "Red" album published in 2012. 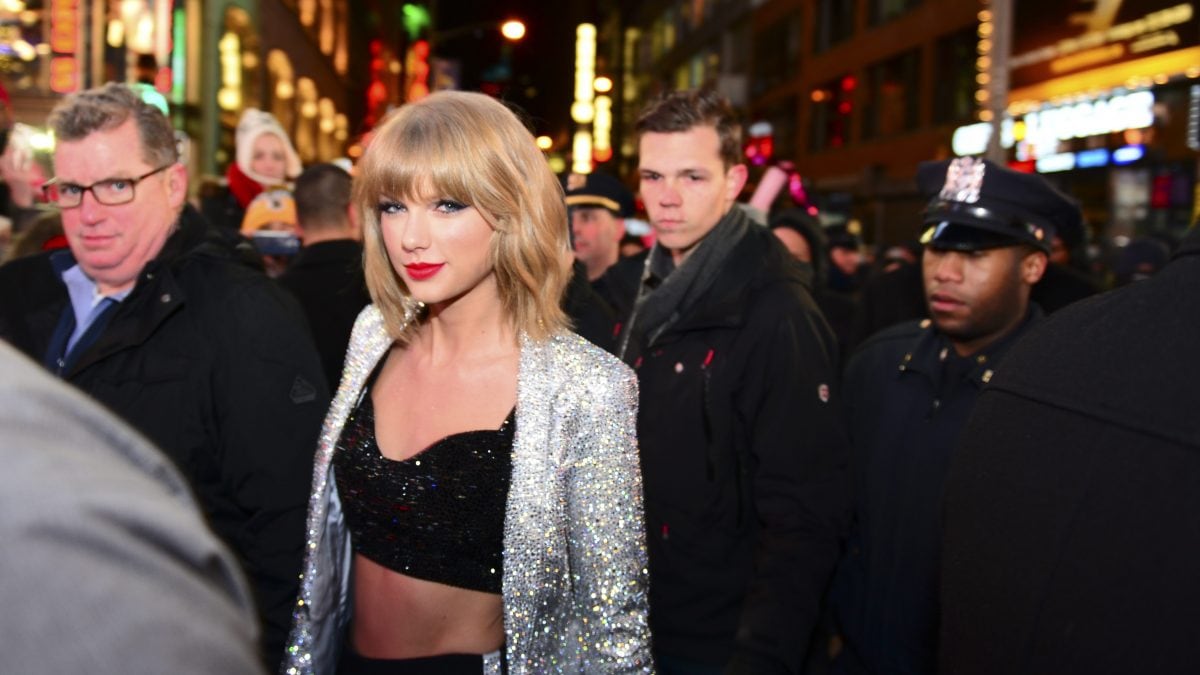 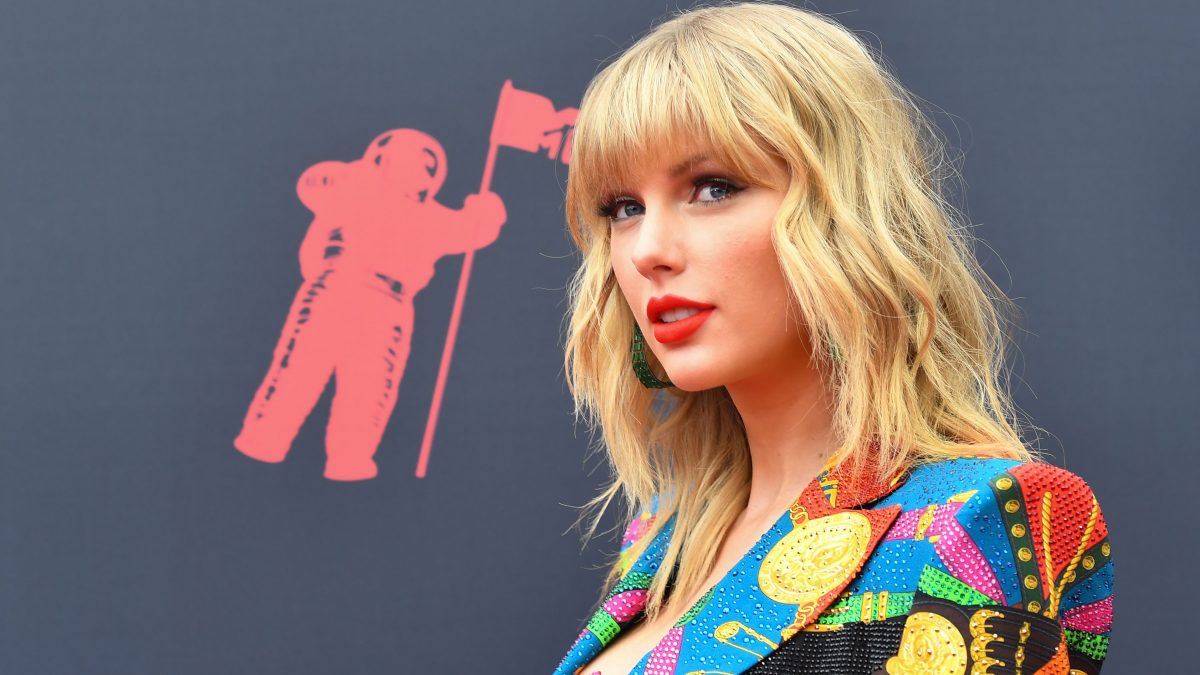 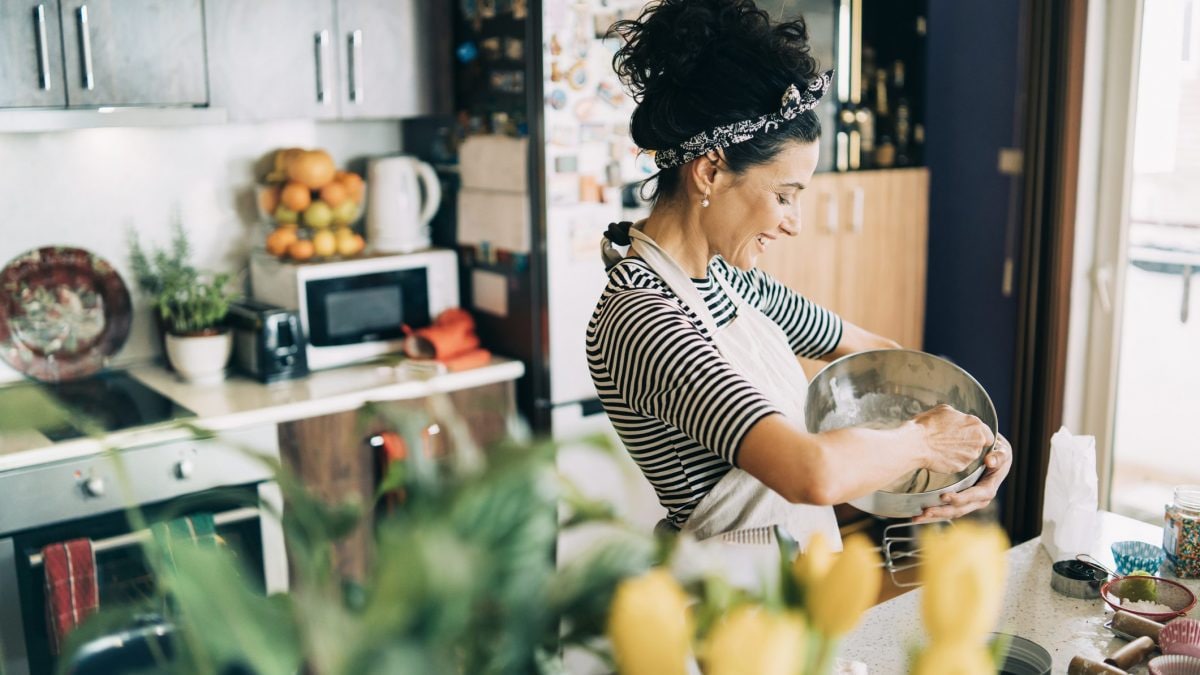