5 Ways to Take Your Banana Bread to The Next Level (Plus More Banana Recipe Ideas!)

Baking is a new hobby for many, and banana bread has been trending on all social media channels. But if banana bread sounds boring to you, then you have not experimented enough yet. The possibilities are endless! So, if you have a few brown sad-looking bananas on your counter, make sure to try one of these exciting ideas.

If you can’t eat gluten, there’s no reason to stay away from banana bread! Just swop your normal flour for a gluten free flour, or swop it for a combination of oat flour and almond flour.

Everything tastes better with chocolate. If you’re not convinced yet, then you should try adding it to your banana bread to see for yourself! You can do this in several ways. You can make a full-on chocolate banana bread by using cacao powder in the batter, or you can simply sprinkle in chocolate chips. Another idea is to do a chocolate swirl, similar to what you would do with a cinnamon swirl banana bread.

If you think bananas are already sweet enough as they are, think again. By roasting bananas, you caramelize their natural sugars, making them extra sweet and even more flavorsome. Once you use this method for baking banana bread, you won’t be using unroasted bananas ever again! In fact, because the bananas become sweeter, you can use less sugar than what you would use in the normal recipe.

If by now, you are tired of seeing trending banana bread recipes, why not make something else? Try banana muffins, banana blondies, banana bread oatmeal, or even banana donuts!

What’s your favorite banana bread recipe? Share with us in the comments below! 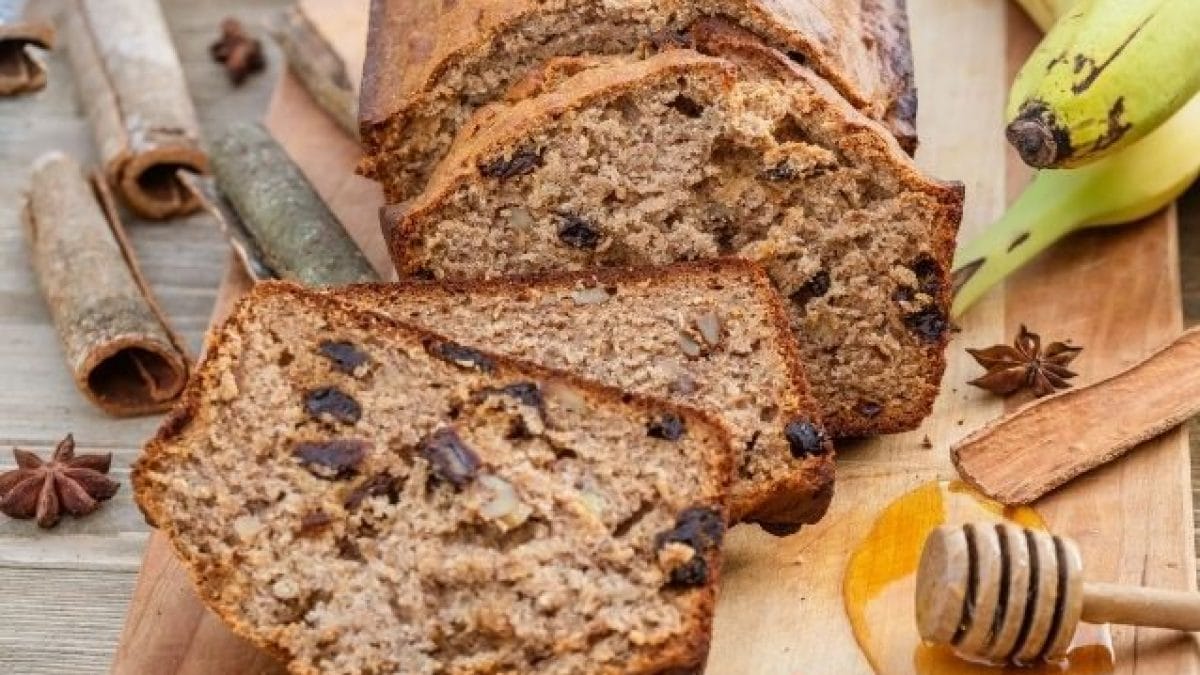 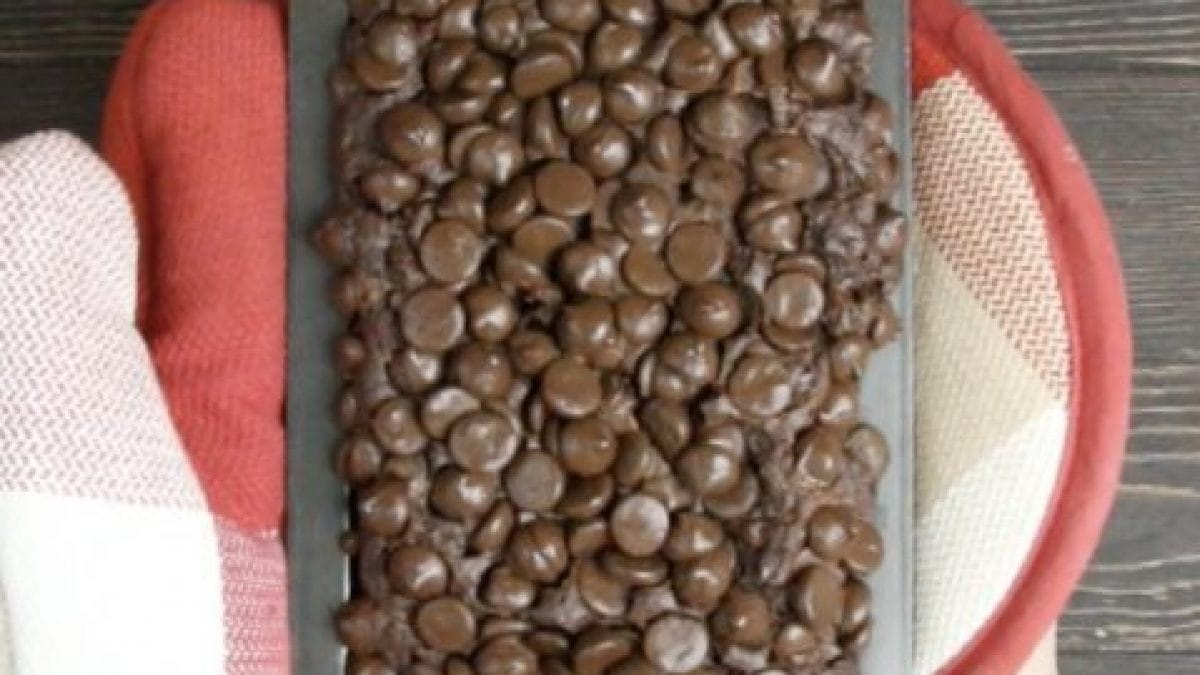 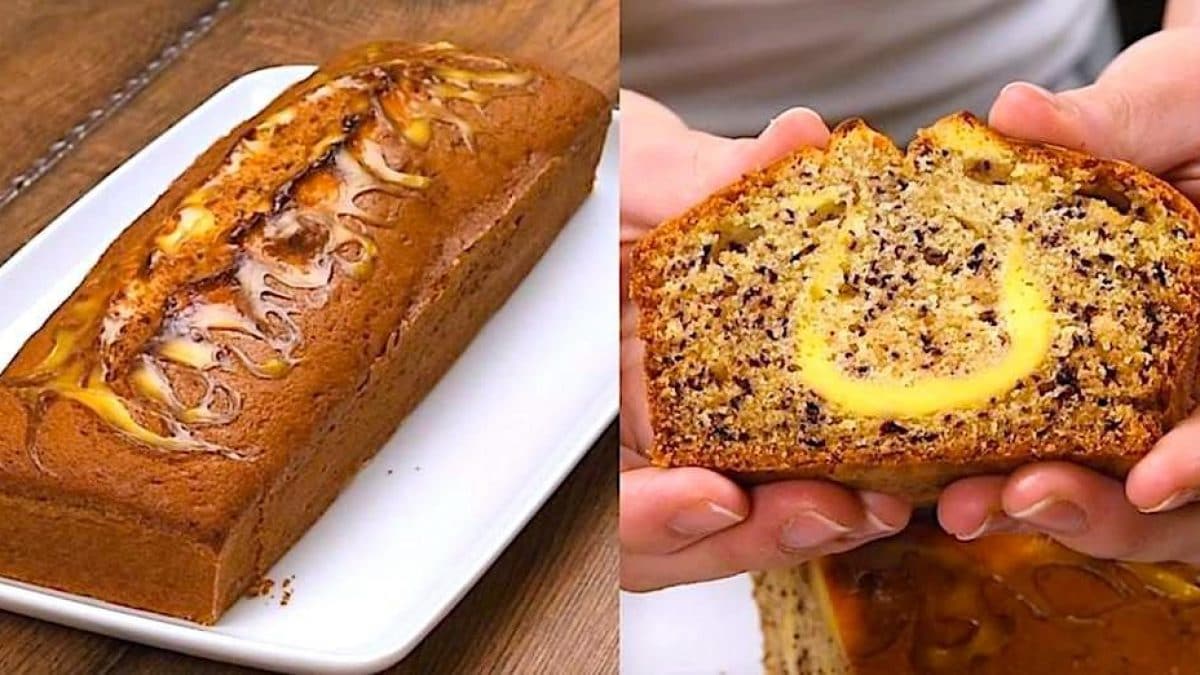