6 dangers of consuming raw milk everybody should know

Since recent, people have been advocating the consumption of raw milk to improve our health. Read on to know about the benefits and dangers of consuming raw milk.

Read on to know if consuming raw milk offers potential dangers to our health.

Milk is considered to be a nutritious food product that is loaded with vital nutrients. Prior to the introduction of pasteurization process, milk was consumed raw and in its natural form. Since recent, people have been advocating the consumption of raw milk to improve our health. Read on to know about the benefits and dangers of consuming raw milk.

The benefits of consuming raw milk.

read more
9 Foods You Should Never, Ever Eat Raw

Pasteurization destroys nutrients. It has been claimed that pasteurization results in a significant loss of essential vitamins and minerals. However, the studies have reported that the loss is only minor and insignificant. More importantly the high calcium and phosphorus content of milk if very heat stable and pasteurization has less effect on the milk quality.

Pasteurization destroys proteins. It has been claimed that pasteurization results in lowering the protein quantity but studies report that the milk the protein casein, is quite heat stable and is not affected by pasteurization. Also, the heat-sensitive whey protein has a minimal effect on its digestibility and nutritional composition after pasteurization.

Raw milk is beneficial against allergies. A study has found that pasteurized, raw, and homogenized milk triggers the same allergic response in our body. Raw milk is also associated with a low incidence of childhood asthma, allergies, and eczema.

Better for lactose intolerance. Raw milk contains the bacteria Lactobacillus, which is a lactase producing bacteria, and it is destroyed during pasteurization. So, raw milk is believed to improve the digestion of lactose in lactose intolerants. However, no difference was found when the activity of raw and pasteurized milk was studied.

It contains antimicrobials. When milk is pasteurized, the population of antimicrobials is reduced. Antimicrobials are associated with controlling the growth of microbes and delay spoilage of milk.

Consumption of raw milk is also associated with quick spoilage as it has a neutral pH and high water content. Raw milk is also much more contaminated than the pasteurized milk as upon milking, it comes in contact with the udder, feces, skin of the animal, and other milking equipment. This contamination of milk is not visible through naked eyes. Raw milk also contains a significantly high amount of bacteria than pasteurized milk. 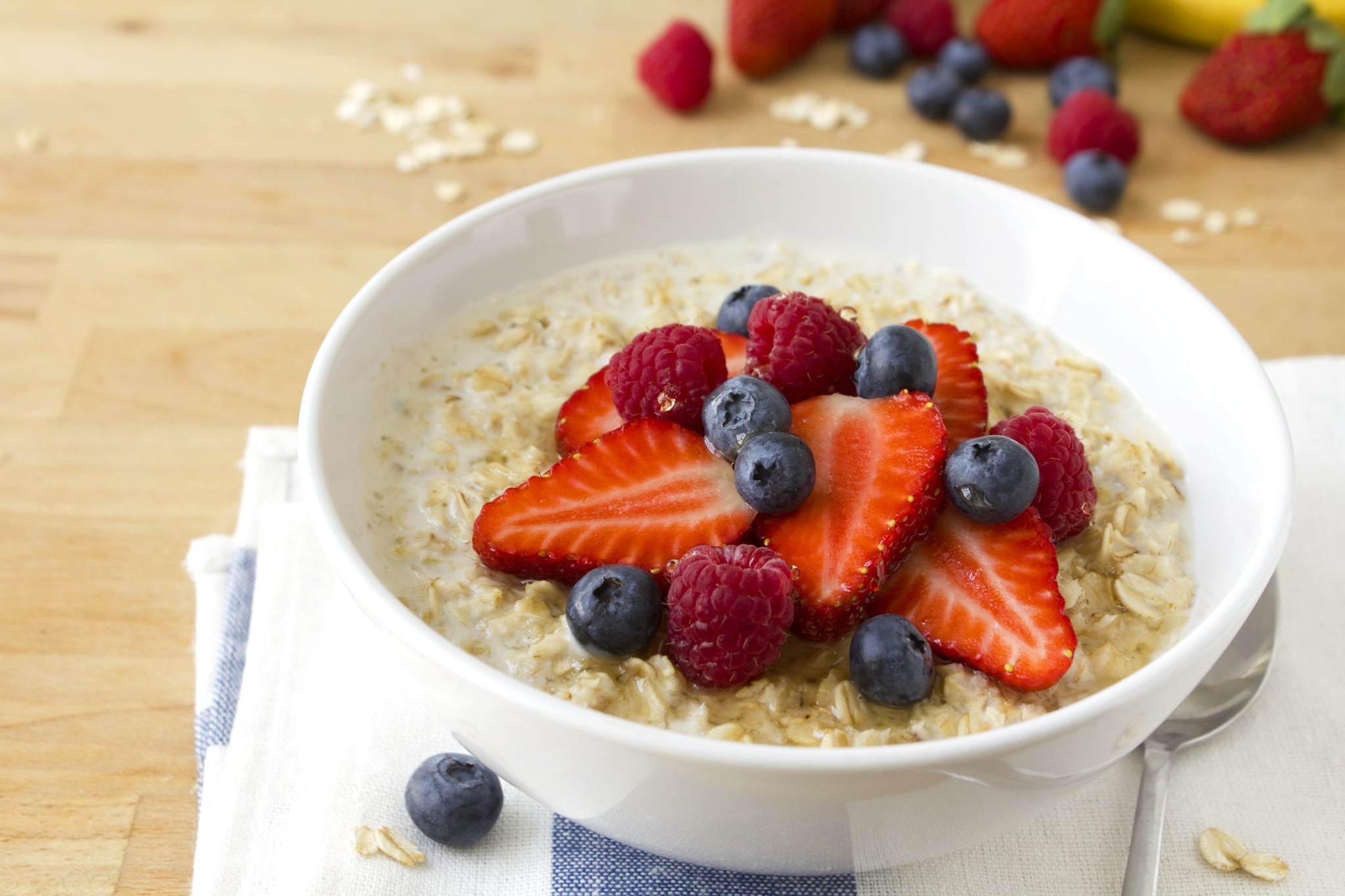 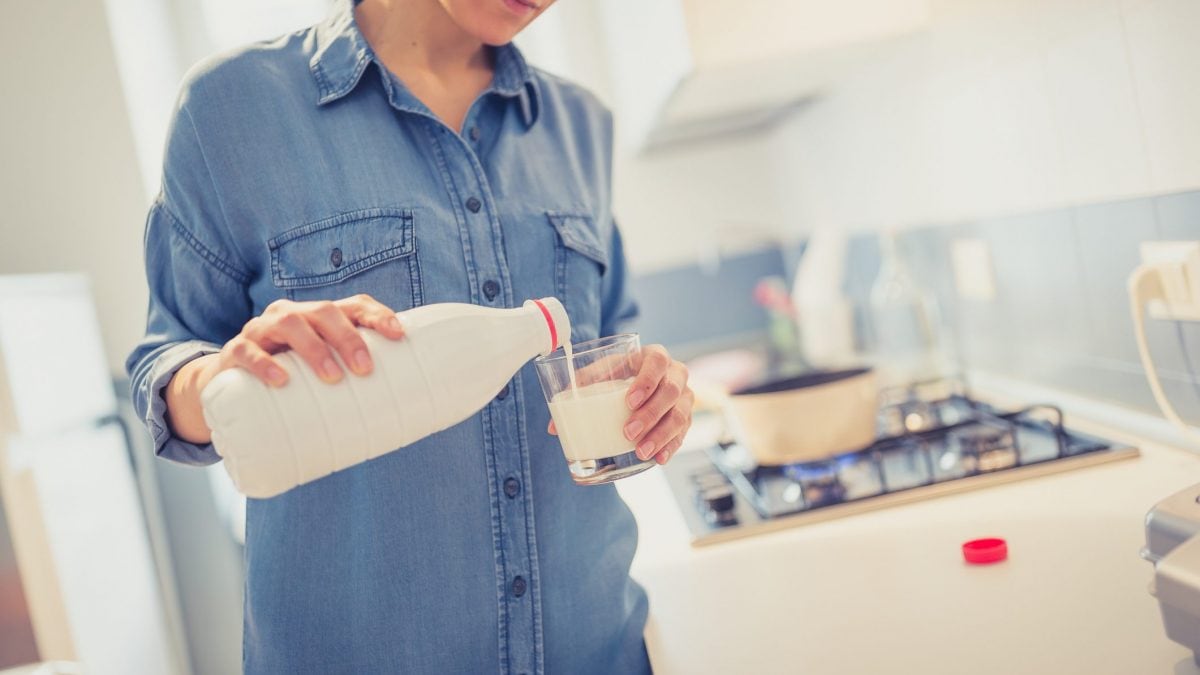 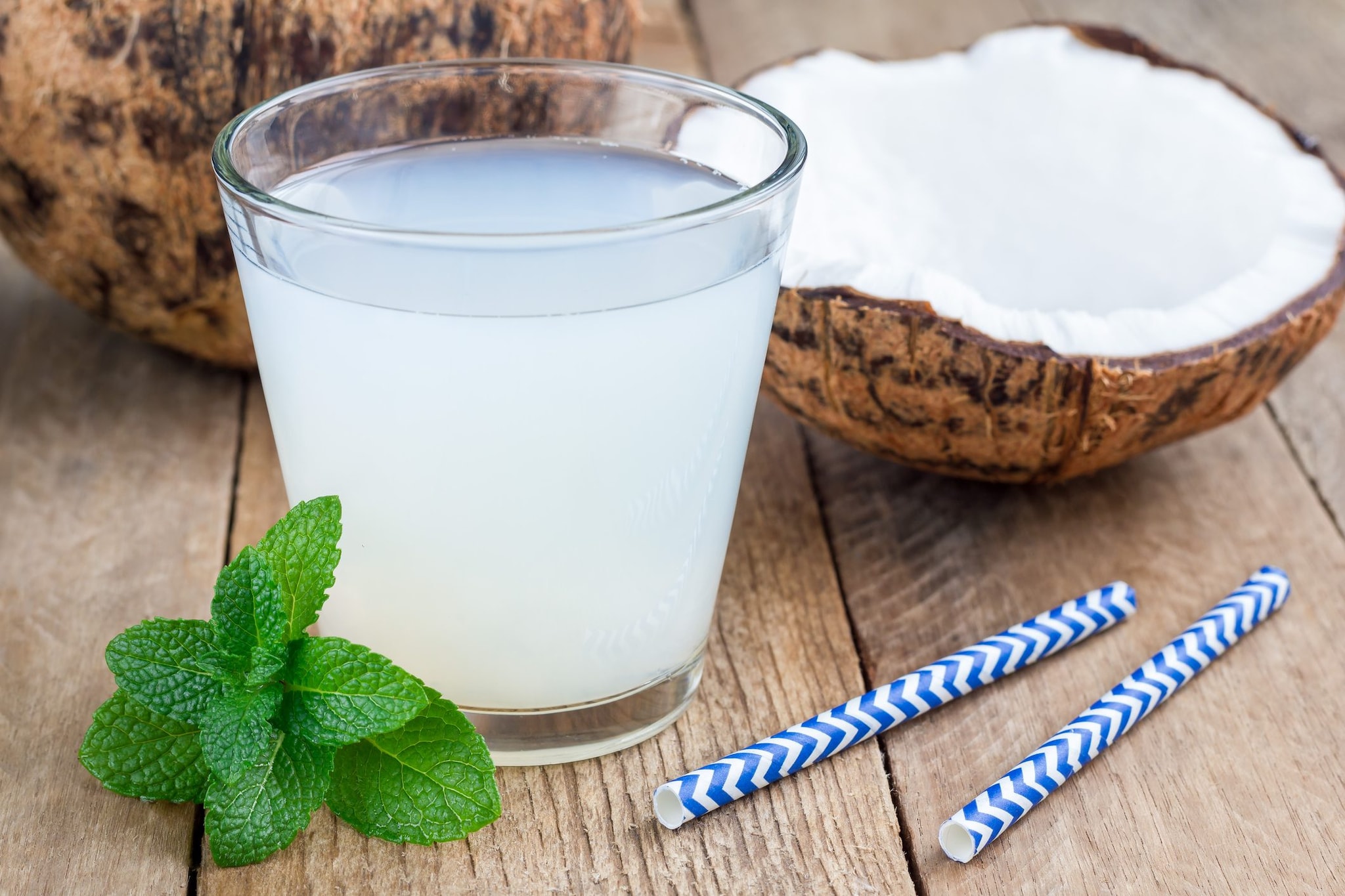