9 Foods You Should Never, Ever Eat Raw

Most of us are aware that we should never eat raw or undercooked meat and raw eggs, but did you know that there are several other foods that must be cooked before eating to prevent harmful effects?

Most of us are aware that we should never eat raw or undercooked meat and raw eggs, but did you know that there are several other foods that must be cooked before eating to prevent harmful effects?

Some of these foods are quite common and may surprise you!

Potatoes are a staple of many mealtimes, but they should never be eaten raw. Uncooked potatoes can cause bloating and other unwanted gastrointestinal effects, and that is because they contain starches that resist digestion. Cooked potatoes don’t have this effect because the cooking process breaks down the starches.

read more
The foods you should never eat raw

If your potatoes have green spots or patches on them, you shouldn’t eat them even after cooking. This is because the green spots contain a toxin called solanine, which can cause food poisoning. If in doubt, throw them out!

South American cuisine uses a lot of yucca, and it is packed with nutrients. However, the leaves and roots of raw yucca contain cyanogenic glycosides – chemicals that release deadly cyanide when eaten.

Yucca is still a valuable root vegetable, but make sure you wash it thoroughly, rinse it well, peel and cook it before eating.

Kidney beans are a healthy and inexpensive addition to the diet, and tinned, cooked ones are perfectly safe to eat. Raw kidney beans, on the other hand, are extremely dangerous.

Uncooked kidney beans contain the toxin phytohemagglutinin, which can cause symptoms similar to food poisoning. If you buy raw kidney beans, make sure you boil them for at least ten minutes before eating them.

Even cooked, hot dogs aren’t nutritious, but eating them raw can give you a nasty illness. A lot of people think that because hot dogs come pre-cooked, they’re safe to eat straight from the package, but they are not. The FDA says that packaged hot dogs can become contaminated by the bacteria Listeria, which can only be destroyed by reheating the hot dogs to a safe temperature.

Lots of people are unaware that there is such a thing as raw milk, but it is unpasteurized milk straight from the cow. This milk can contain bacteria such as E. coli and Salmonella, and according to the FDA, raw milk is 150 times more likely to cause foodborne illnesses than any other dairy product!

Raw milk is still legally sold in several states, including Arizona, California, Connecticut, Idaho, Maine, Nevada, and Washington, so make sure you check the milk is pasteurized before you buy it.

People think that young sprouts are healthy to eat, but alfalfa and radish sprouts may have harmful bacteria like E.coli, Salmonella and Listeria lurking in them.

Sprouts are grown in warm, humid conditions that these bacteria love, and this is the reason to make sure your sprouts are as fresh as possible when you buy them. If you buy them locally or from a farmer’s market, it can be safer than from a store where they could have been sitting around for days. You should also wash and cook them before eating.

The most common form of almonds are ‘sweet almonds’, and these are the type you can buy from your grocery store. These almonds are nutritious, and perfectly safe. However, there are a variety of almonds called ‘bitter almonds’, which contain a deadly combination of hydrogen cyanide and water. It would take around 70 of these almonds to kill a fully-grown adult, but luckily most grocery stores don’t sell this variety.

Do you love eating raw cookie dough? You might not after reading this! The raw egg in the mixture is dangerous, but raw flour could be just as harmful. Recently, the FDA and the Centers for Disease Control and Prevention have advised that raw flour is a potential health risk. This is because of the chance flour will come into contact with bacteria such as E.coli on the journey it takes from the field to your food cupboard.

Raw eggplants contain solanine, the same toxin in green potatoes, and the younger eggplants that were harvested early contain the most. You’d have to consume a lot of raw eggplant to suffer from solanine poisoning, but it’s best to be on the safe side and cook it anyway, especially as some people are allergic to raw eggplants. 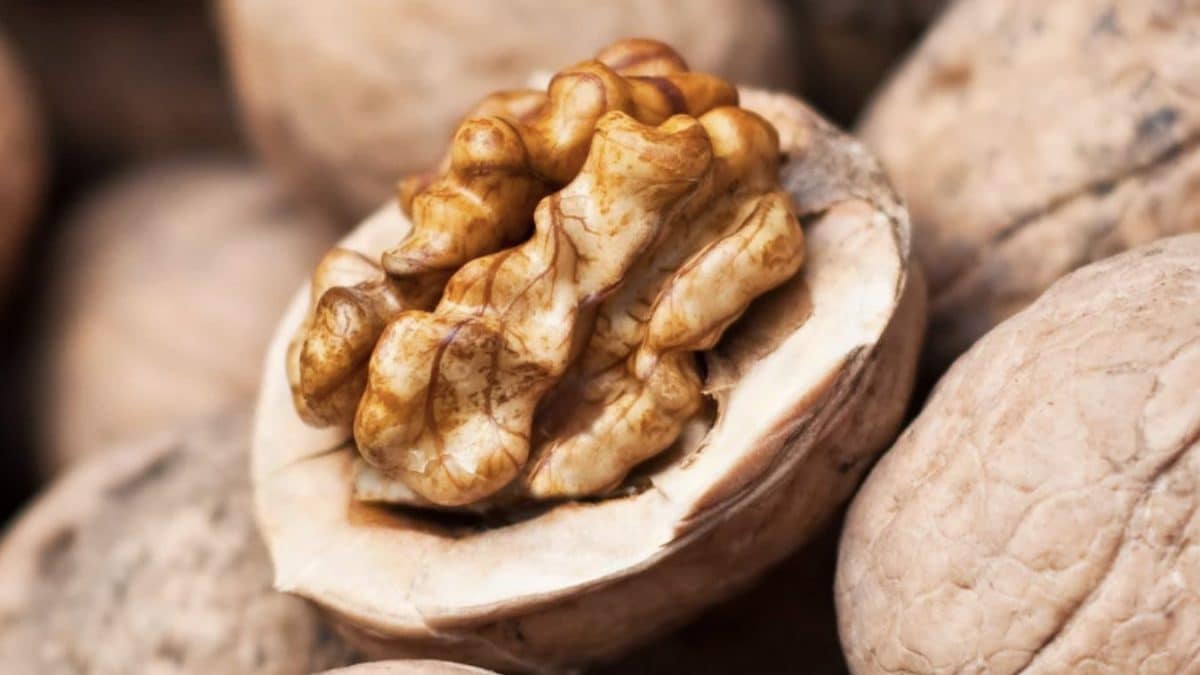 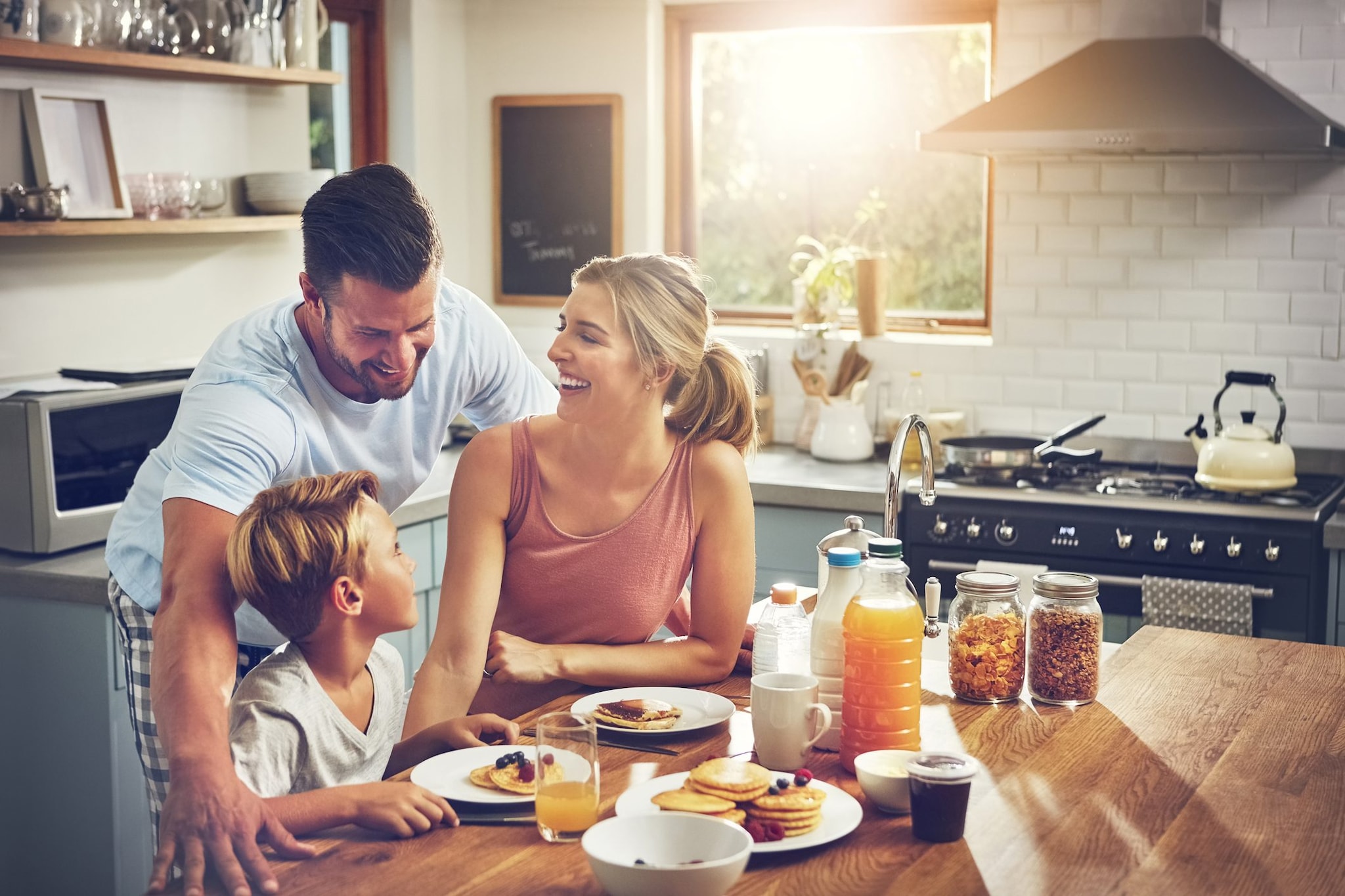 Breakfast & Brunch 10 Foods You Should Never Eat in the Morning 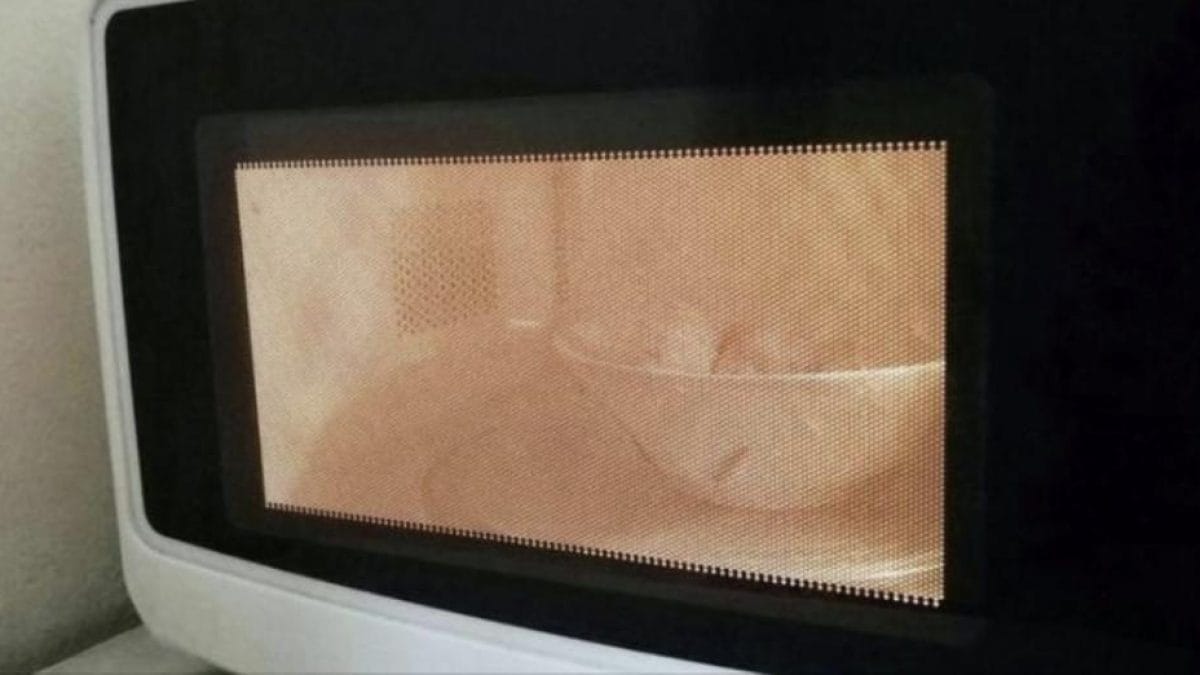