Romano can be expensive and difficult to find, in the U.S., so here are 6 ways to substitute it in cooking and baking.

Romano cheese has a deep and unique nutty flavor, with a hard texture. Pecorino Romano is the traditional type of Romano, and has “Protected Designation of Origin” or DOP status in the European Union, which means that only cheese that meets certain standards can be called Pecorino Romano.

This means that true Pecorino Romano has to be made according to specific production methods, be made from sheep’s milk, and has to be produced in Italy in either Lazio, Grosseto, or Sardinia.

Cheeses that are simply labelled “Romano” don’t have to meet these standards, and in the United States Romano is often made with cow’s milk and does not taste the same.

Romano can be expensive and difficult to find, in the U.S., so here are 6 ways to substitute it in cooking and baking:

Parmesan is a hard, dried cow’s milk cheese named after the Italian province of Parma, and true Parmesan is called Parmigiano-Reggiano.

It’s a DOP cheese, so it can only be produced in some areas of Italy including Bologna, Manua, Modena, and Parma. It has to be aged for at least two years, which gives it the rich, sharp flavor, crumbly texture, and pungent aroma.

In the U.S., the name Parmesan isn’t regulated, so cheese called Parmesan doesn’t have to be aged for as long, and again, it doesn’t taste very much like the real thing.

Parmesan is similar to Pecorino Romano in that it grates well, and has a sharp, nutty flavor. However, Pecorino is more salty and tangy than Parmesan, so when substituting it use a 1:1 ratio, but add additional salt to the recipe – always taste first before adding salt to recipes though.

Parmesan melts well, and can be added to pastries, breads or baked pasta dishes.

This cheese is another Italian one that can be used as a substitute in cooking and baking. It’s also DOP, but because it’s made in a much wider area of Italy, it’s often less expensive than other DOP cheeses.

Grana Padano is made from aged cow’s milk and has a sweeter, subtler flavor with a less crumbly texture.

It can be added as a 1:1 substitution, although again you may need to add a little more salt.

Piave cheese is made in Belluno, Italy, and named after the Piave river. It’s a hard, cooked-curd DOP cheese which is sold at five different points of the aging process.

Young Piave cheese is white with a slight sweetness, but as it ages it becomes darker, more straw-colored, and develops a strong flavor similar to Parmesan.

Substitute it at 1:1, and check to see if you need to add more salt.

Asiago cheese is Italian, with a smooth texture and mild flavor when fresh. As it ages, it becomes firmer, and develops a sharp, pungent flavor.

Asiago is made from unpasteurized cow’s milk, and it has a sharper, nuttier flavor than Parmesan or Romano.

Asiago can be grated, but it’s often softer than Romano.

Use a 1:1 ratio of Asiago to Romano cheese.

Spanish Manchego cheese is semi-hard with a tangy flavor like Romano. It’s also made of sheep’s milk, and is a DOP cheese.

It’s produced in the La Mancha area of Spain, and true Manchego can only be made using the milk of Manchego sheep.

There are different types of Manchego, which are classified according to the age of the cheese. Semi curado is a younger Manchego cheese that is soft, with an almost fruity flavor and grassy notes. As it ages, it becomes flaky, with a sharp, slightly sweet flavor.

To make a good substitute for Romano, try to get Manchego Viejo, which is a Manchego cheese aged for at least a year.

Manchego is less salty and slightly sweeter than Romano, but it has a good flavor when baked in pastry or grated over pasta.

If you’re vegan or allergic to dairy, you can still enjoy the tastes of strong cheeses, but you will have to look a little further than the cheese aisle!

Nutritional yeast is a type of yeast that is grown specifically to be a food product. It has a cheesy, savory flavor and contains all of the nine essential amino acids, as well as vitamins.

You can sprinkle it over your food as it has a nutty, savory flavor that is fairly similar to Romano cheese. However, be warned – you only need half the amount of nutritional yeast than you would Romano, as the flavor of the yeast is very strong.

You can combine nutritional yeast with cashews to give it a more buttery, nutty flavor.

There are several brands of cheese alternatives available online and at the store if you don’t like nutritional yeast.

These alternatives are usually advertised as Parmesan substitutes. When you buy alternatives, check the labels for common allergens like soy, gluten, or tree nuts.

Some soy alternatives contain casein, a type of milk protein that is not dairy free or vegan-friendly, so again, check the label.

Store-bought substitutes are designed to be used in a 1:1 ratio in place of Romano cheese, but check the instructions on the packaging. 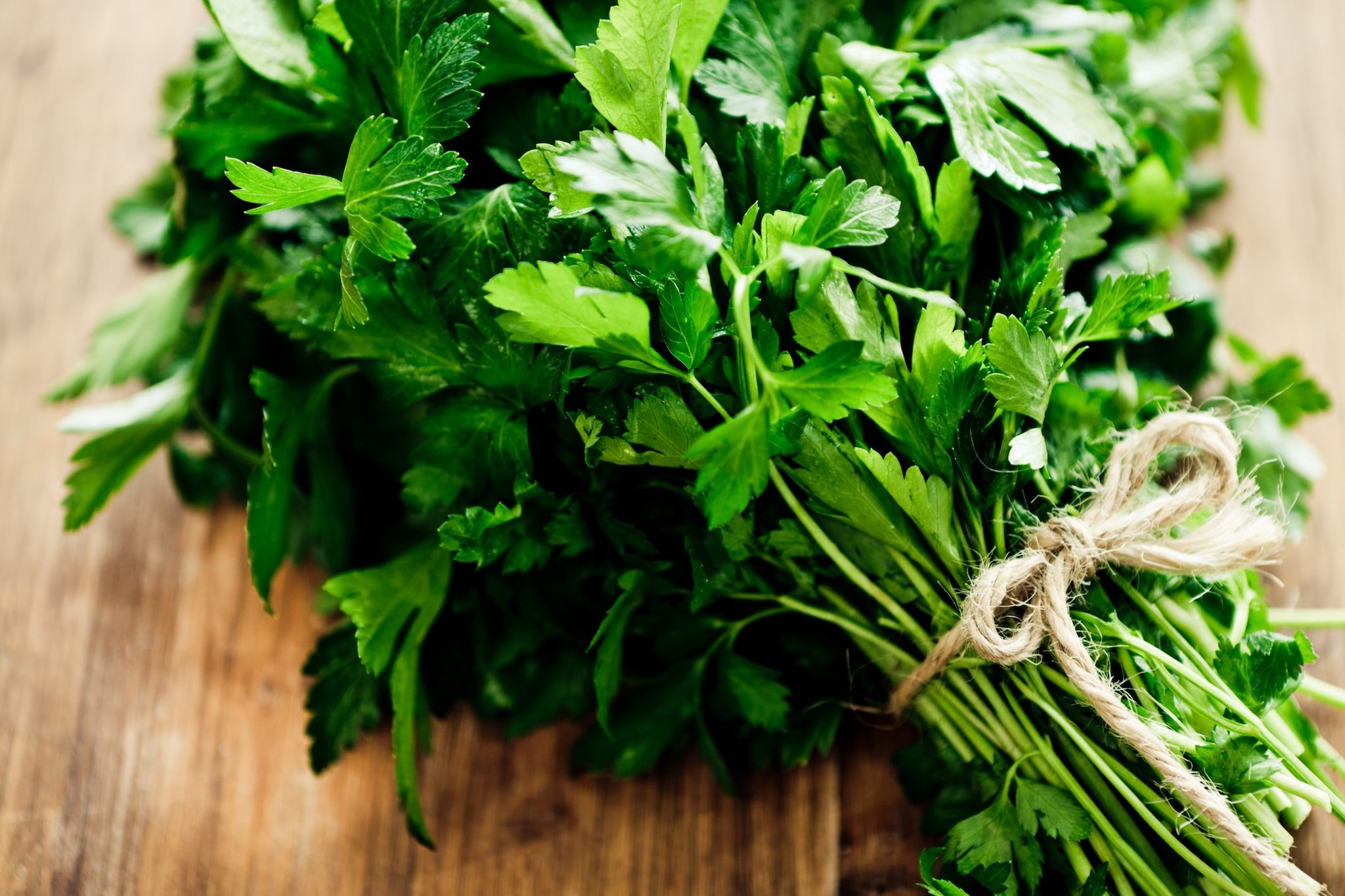 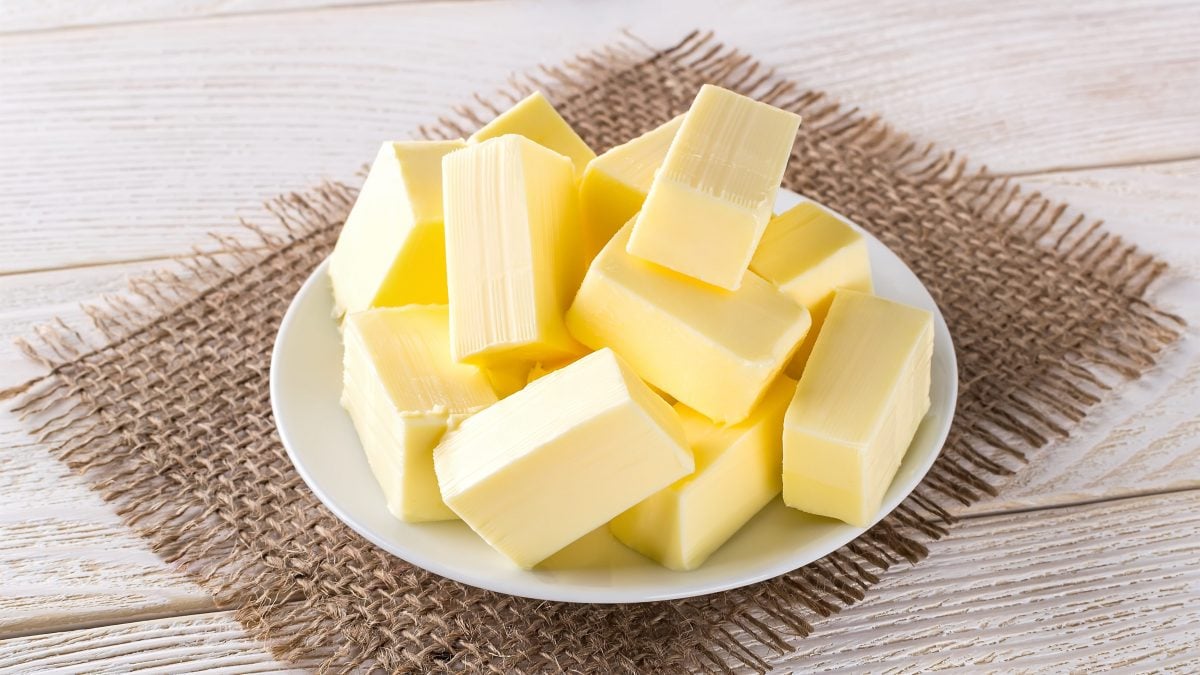 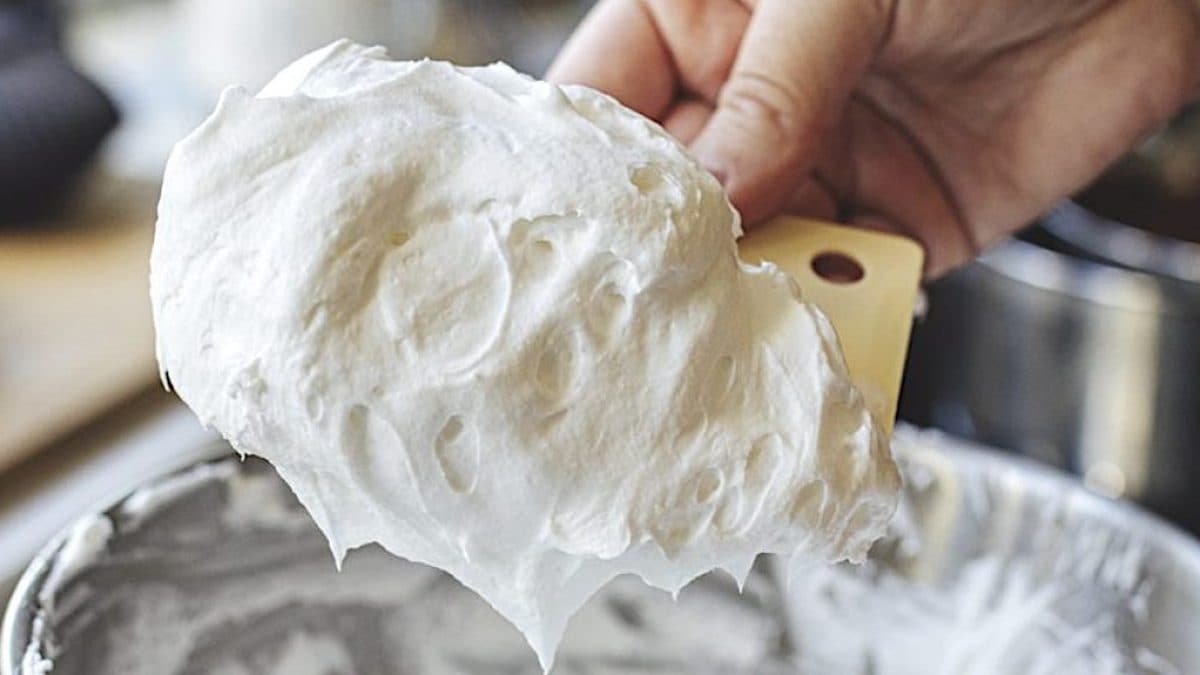