6 Myths That Make Us Give Up on Our Favorite Foods

Little is known by most people about just how food is processed, and that leads to lots of fears and myths being passed around.

A lot of these fears are unjustified, and sometimes they stop us from enjoying our favorite foods and fruits.

read more
4 Of Our Favorite Foods That Were Invented by Mistake!

A lot of people are concerned by the wax that coats their fruits and vegetables, and on the face of it, it’s a legitimate concern – no one wants to be swallowing a few candles-worth of wax in their lifetime!

The wax coating is used to help prevent produce spoiling during transportation and storage, and the U.S. Food and Drug Administration (FDA) say that this coating is safe.

Fruits and veggies have a natural coating of wax that helps to protect them from drying and softening, but this wax is washed off during processing. The artificial waxing of fruits merely restores the lost natural wax that has been washed off.

The wax used is edible, and only a couple of drops are used for each fruit.

The idea that gas is being used to force bananas to ripen quicker is quite a scary one, but the reality is just not that terrible.

Bananas are actually picked when they are still green, and are transported that way. They are only placed in special gas rooms for a day when they’ve reached the country they are going to be sold in.

The ripening gas is made of 95% nitrogen and 5% ethylene, and it’s perfectly natural. Nitrogen is part of the air we breathe, and apples release ethylene gas as they ripen.

There is also a rumor that bananas are soaked in formaldehyde at banana plantations. The reality is that they are treated with thiabendazole, to stop rot and fungus. The amount of this substance is so small that it isn’t toxic to humans, and it can easily be removed by cold water.

Many people believe that fruits and veggies lose most of their vitamins and nutrients during the freezing process, but experts from the University of California have proven that this is not true.

The scientists found that the concentration of vitamins C, B2, E, and A in frozen fruits, is actually higher than in fresh fruits which have been kept in the store or at home for some time.

The only fruits that don’t freeze well are tomatoes, as it reduces the flavor quality.

4. UHT Milk Has No Nutrients

While it’s true that the method of processing UHT milk does remove almost all the vitamins in milk, the proteins, fats, and carbs are left intact.

UHT milk stores well, and if you eat a well-balanced diet, you will get enough vitamins and minerals from other foods.

Brown buckwheat is heated during production, so the amount of nutrients is lower than in green, untreated buckwheat.

However, the difference is very small, and the majority of the vitamins and nutrients in buckwheat remains intact after cooking, so the difference between the two is insignificant.

The majority of dried fruits are treated with sulfur dioxide (E220 on product labels), to help the fruits keep their natural color and resistance.

Sulfur compounds have been used safely in the food industry for a long time, and in most cases, concerns are groundless. 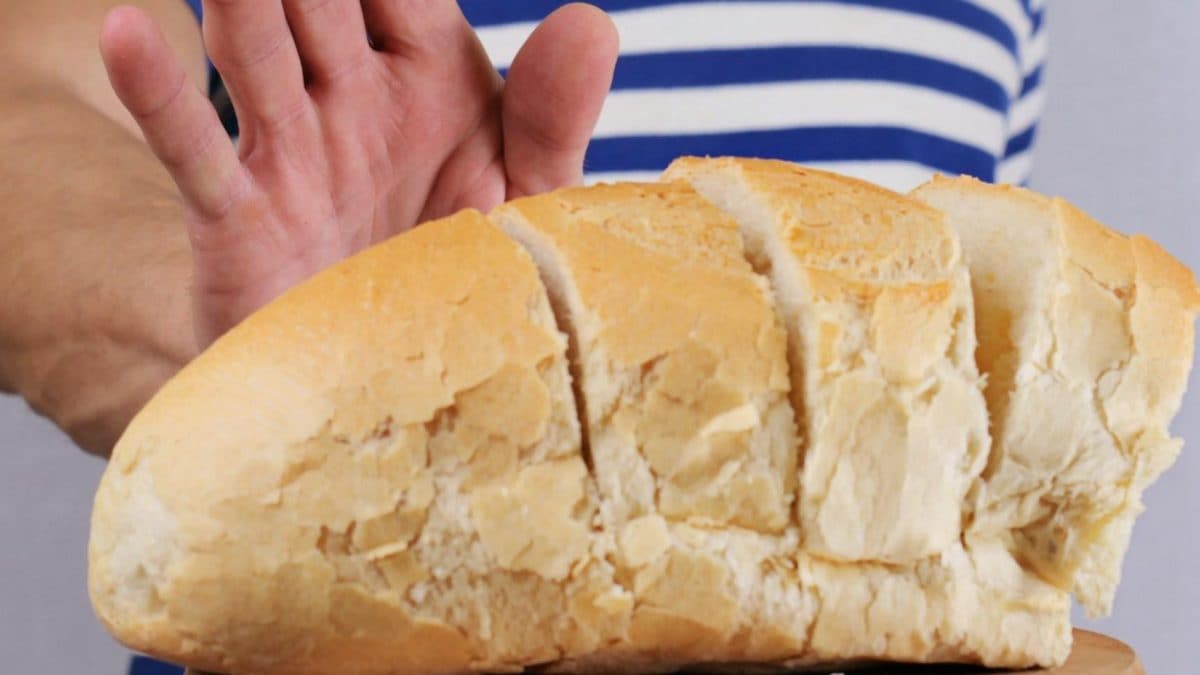 Healthy food hacks What Happens When You Give up Carbs 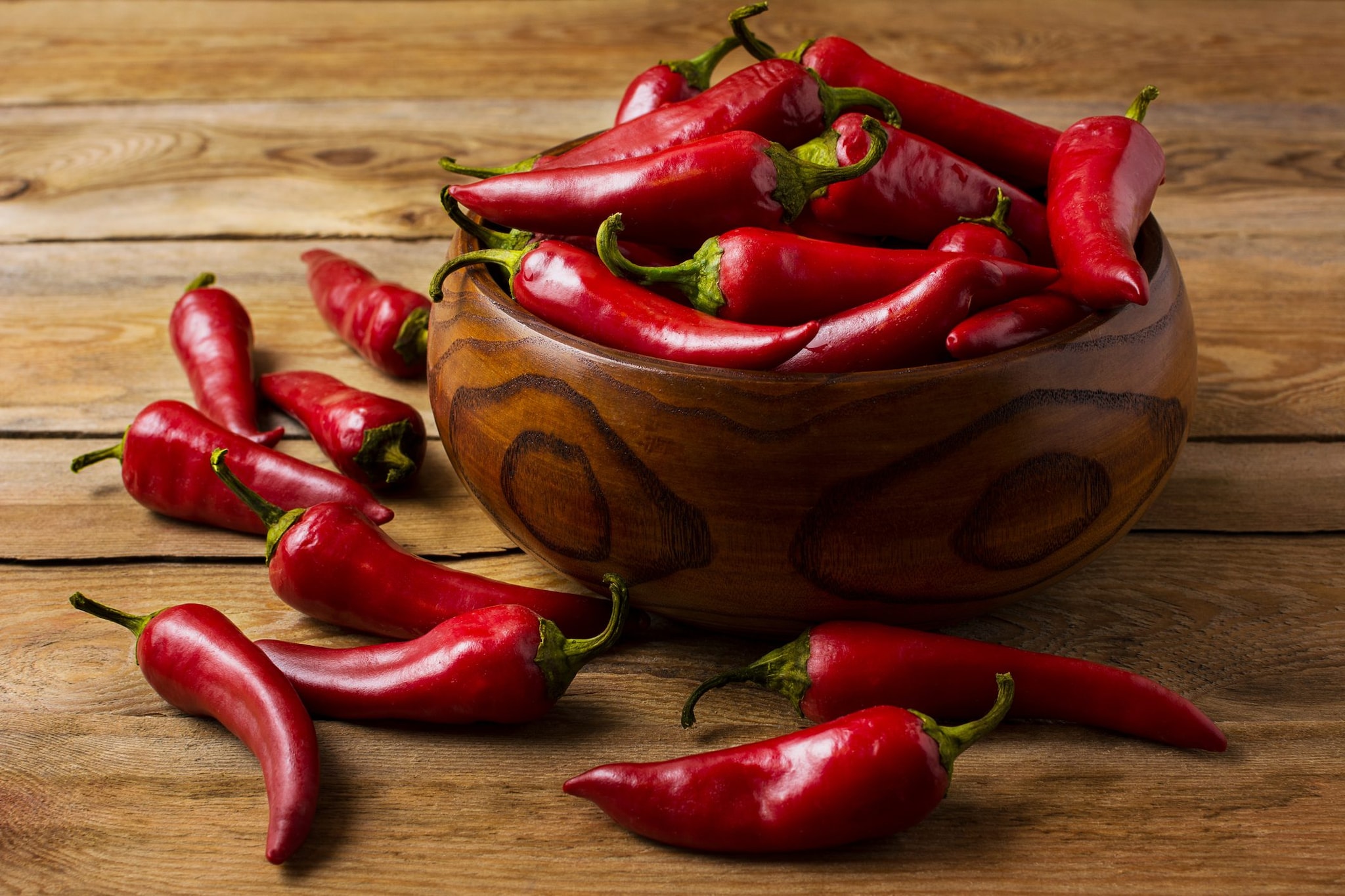 Healthy food hacks 6 Foods to Eat If You Want to Feel Sexier (And Who Doesn’t?!) 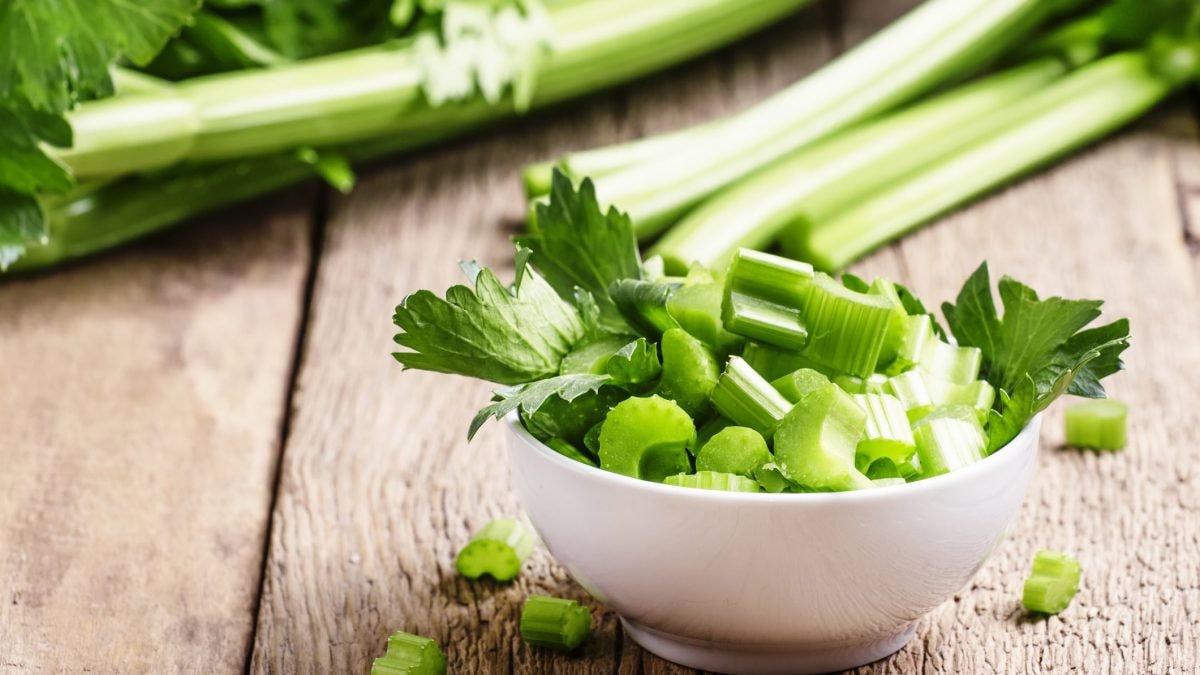