Read on to know how canola oil can badly affect our health.
Healthy food hacks
by Cookist

Read on to know how canola oil can badly affect our health.

Canola oil is sourced from canola oil seed, which is an edible version of the rapeseed plant and developed by the scientists in Canada. The oil from this crop is considered to be one of the healthiest as it has the lowest level of saturated fat and a good amount of monounsaturated and polyunsaturated fatty acids, particularly omega 3 and omega 6.

When this oil is exposed to heat or used in frying, a small amount of PUFA (Polyunsaturated Fatty Acids) present in this oil are converted to artificial trans-fats, which reduces the omega 3 fatty acid content of this oil. Here are some of the other potential downsides of consuming this oil.

Modern diets are extremely high in omega 6 fatty acid and low in omega 3’s that increases inflammation in the body and linked to other chronic health conditions such as obesity, heart problem, and Alzheimer’s disease.

This crop is essentially a genetically modified crop. While most of the varieties of GMO foods are considered safe for consumption, there is little data available on the potential risks of using this variety of crop.

Processing of canola oil involves exposure to high temperatures and chemical treatments. These refining treatments may result in a remarkable loss of antioxidants, essential fatty acids, and vitamin content.

Several animal studies explore the relationship of canola oil with increased inflammation of the body and oxidative stress. A diet based on canola oil has also been found to significantly increase blood pressure and decrease lifespan.

In a recent study conducted in the year 2018, most of the overweight and obese participants consumed canola oil for cooking. 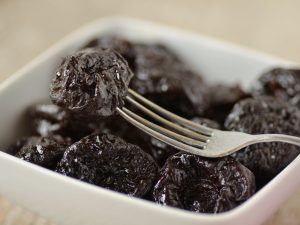 6 side effects of consuming prunes
682 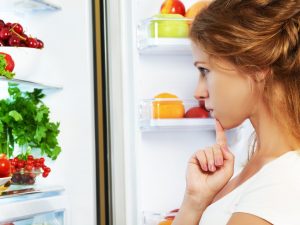 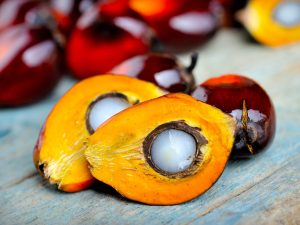 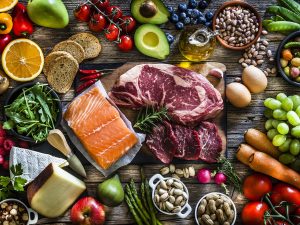 The real reason we can enjoy raw beef and fish, but not raw chicken
102 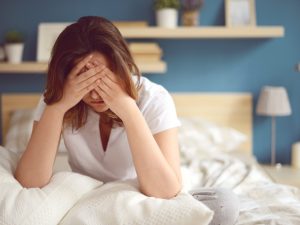 Feeling Low on Energy? 10 Foods That Can Give You a Boost
71 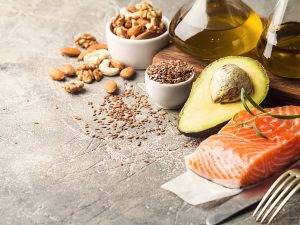