The change from bright, sunny days to the gloom of fall and winter can lead to seasonal depression for some people.

The change from bright, sunny days to the gloom of fall and winter can lead to seasonal depression for some people. Seasonal Affective Disorder (SAD) is thought to be linked to changes in brain chemicals that are triggered by the shorter days and longer nights. SAD is thought to affect around 20% of people, and it usually starts in late fall and continues until spring.

While light therapy and exercise, as well as prescription medication can help, dietary changes can have some beneficial effects on mood too. These food suggestions aren’t a replacement for other treatments, but they may give you an extra boost to get you through the winter.

There are two omega-3 fatty acids found in fish – DHA and EPA – which research suggests can improve mood and symptoms associated with depression.

There’s not yet enough evidence to say that these fatty acids should be used to treat depression by themselves, but there are studies to show that DHA and EPA have positive effects on brain health and mood. As fish is good for your body as well as your brain, try and eat some fish at least twice a week.

Good choices include salmon, tuna, sardines, mackerel and anchovies. Plant foods such as flaxseed, walnuts and canola oil are good sources of the omega-3 oil known as ALA, but your body can only convert a small amount of this to DHA and EPA.

Most people don’t get enough vitamin D, especially if they live in places where there isn’t a lot of sunlight in the winter, so it could help to eat foods that are rich in vitamin D instead.

Fish such as salmon, tuna, sardines and trout are good choices, as are fortified dairy products and eggs. You can also take fish oil supplements for vitamin D and omega-3 fatty acids.

3. More Whole Foods, and Less of the Processed Ones

When you feel down, it’s possible that you’ll crave fatty, carb rich comfort foods such as French fries, pasta and pizza, but there have been studies to suggest that these foods can have an adverse effect on mood.

While processed foods can be bad for your mental health, whole grains, fruit, vegetables and fish could have the opposite effect. One possible reason for this could be that processed foods can cause inflammation, which can trigger brain-related issues such as Alzheimer’s and dementia. Healthier, whole foods tend to have an anti-inflammatory action on the body, so may help reduce the chance of developing depression as well as these other conditions.

Try and choose foods that are as close to their natural state as possible, like vegetables, whole grains, beans, nuts, fish and unsaturated oils. Minimally processed foods like nut butters, canned beans and frozen, unsweetened berries are also good.

Reaching for chocolate when you feel low can actually help – but it has to be dark chocolate, not milk or white.

Flavonoids in the cocoa plant seem to be responsible for increasing blood flow in the brain, as well as having a protective, anti-inflammatory effect. This may have psychological benefits, but researchers think that the pleasure that of eating chocolate gives us a mood boost, and stimulates areas of the brain that play a part in depression treatment.

Choose dark chocolate with a high cocoa content and not too much added sugar. Limit intake to around one ounce a day, or a few times a week.

There has been research to suggest that the gut and brain are linked via the nervous system, and there could be a link between gut health and depression and anxiety.

A few studies have suggested that making sure you have a decent amount of good gut bacteria could help improve depression and anxiety.

There is a reason you crave sugar and starch when you’re down or stressed, and it’s because digesting carbohydrates stimulates the production of serotonin, which is a mood-regulating neurotransmitter.

All carbohydrates trigger serotonin, but the foods that are lower on the glycemic index don’t give you spikes in blood sugar, and this stable blood sugar is associated with lower rates of depression.

Zinc is important to the body, as it is used in over 300 processes essential to health. Low zinc levels in the body have been linked with depression and there is ongoing research looking at the role zinc could play in psychiatric disorders.

Oysters and other shellfish, lean beef, yogurt, whole grains and beans are good sources of zinc. 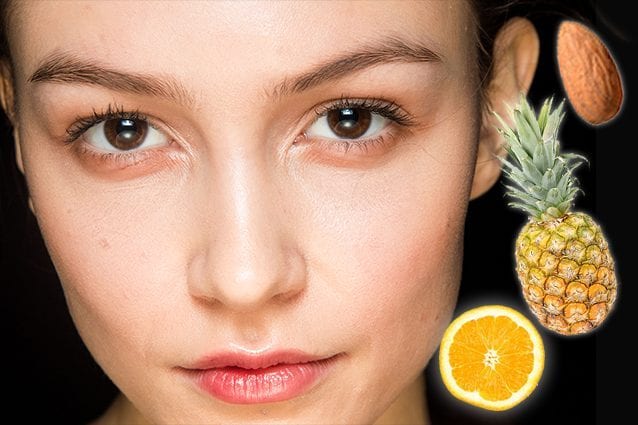 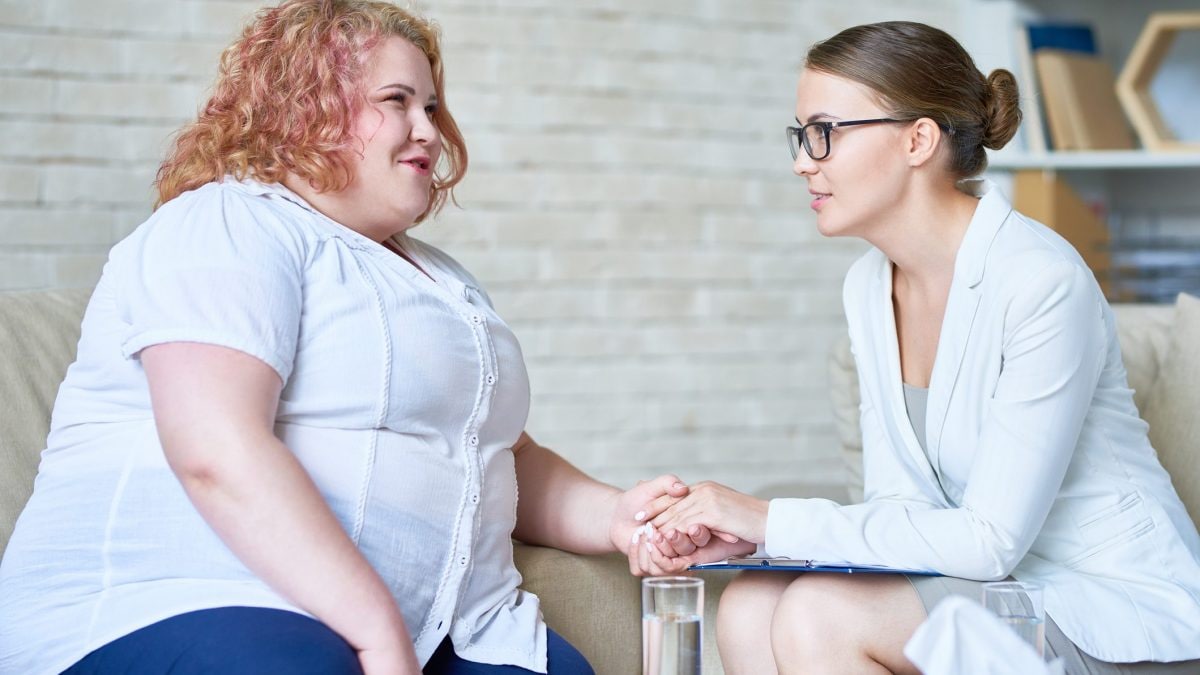 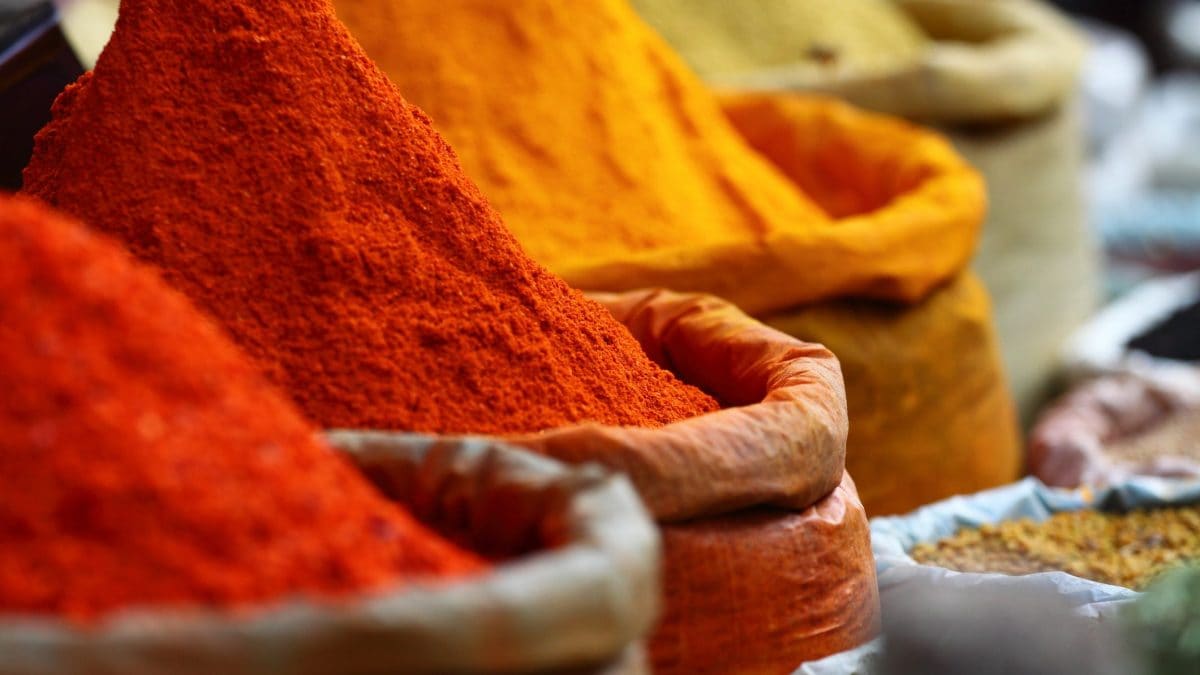