9 ways in which eating raw fish can harm us

It is advised to not divulge into these food preparations too often as there are many potential dangers associated with eating raw fish, about which you can read below.
Healthy food hacks
by Cookist

Read on to know about 9 ways in which eating raw fish can turn dangerous for our health!

There are various food preparations such as sushi and ceviche that involve raw fish as the primary ingredients. It is advised to not divulge into these food preparations too often as there are many potential dangers associated with eating raw fish, about which you can read below.

It is the most prevalent food poisoning causing bacteria. Consuming salmonella infected raw fish can lead to diarrhea, vomiting, cramps, headache, and fever.

These are parasitic flatworms, which reside in the liver of the host animal. Consuming raw seafood which has liver flukes can lead to opisthorchiasis. This condition leads to the infection of the bile duct and results in gall bladder inflammation, gall stones, and liver cancer.

This bacteria is found in raw seafood, mostly oysters, and results in sepsis, severe cellulitis, and even death.

Seafood that is found in freshwater such as salmon are mostly infected by tapeworm and can lead to diphyllobothriasis, which leads to fatigue, diarrhea, or constipation.

These parasites are found in both fresh water and salt water fish and can trigger an immune reaction in humans when roundworms try to attach themselves to the intestinal walls, which may result in pain, inflammation, and vomiting.

This toxic metal is found in almost all varieties of fish. Large fish such as tuna may contain a higher level of mercury and results in symptoms such as fatigue, irritability, tremors, behavioral change, incoordination, headache, cognitive and hearing loss, dysarthria, hallucination, and death.

Farmed fish are most likely to contain toxic pollutants such as PCBs (polychlorinated biphenyls) and PBDEs (polybrominated diphenyl esters). These pollutants can lead to various health problems, including cancer.

This bacteria can lead to diarrhea, abdominal cramps, fatigue, kidney failure, and even death.

This bacteria usually infects people with weak immunity, such as children, elderly and pregnant women. It can lead to flu, loss of balance, and convulsions. 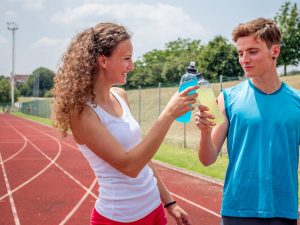 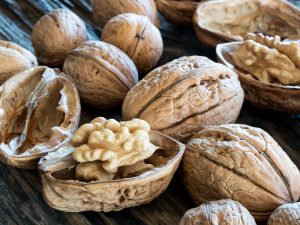 10 serious side effects of consuming walnuts
1.266 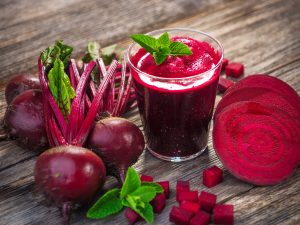 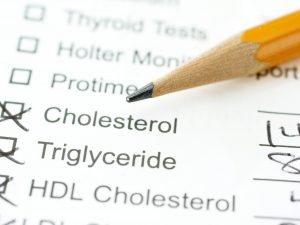 Risky things you should know about the cholesterol
1 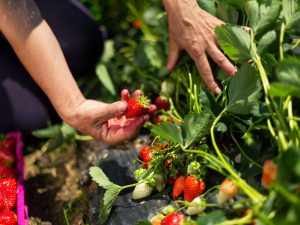 How to grow your own Strawberries
471 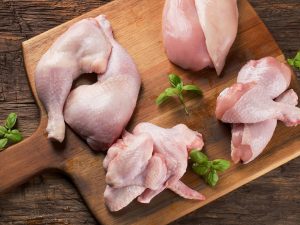