When we do a hard workout, we tend to think that we can somehow eat whatever we want and it won’t matter. For instance, you do your run, and then stop at a coffee shop for your caffeine fix.
Healthy food hacks
by Cookist

When we do a hard workout, we tend to think that we can somehow eat whatever we want and it won’t matter. For instance, you do your run, and then stop at a coffee shop for your caffeine fix. Feeling virtuous, you add a sandwich too. After all, you’ve just been for a long run, so it won’t make much of a dent in your calorie count for the day, will it? Sadly for us, it doesn’t work that way.

You may be eating what you think is a small breakfast, but even your coffee is packed with calories if you have anything other than a sugarless black coffee. That small slice of cake you choose to go with it can pack a much bigger calorie hit than you think.

A workout fanatic on Instagram called meowmeix makes an important point about comparing ‘calorie dense’ and ‘nutrient dense’ foods to see how far your daily calorie allowance will go with each.

Amanda Meixner shared two photos of breakfast foods on Instagram for comparison. One showed how that stop at Starbucks can really multiply the calories:

That Starbucks breakfast has a total of 1,470 calories for just one meal and it’s only 10 AM! How are you meant to eat for the rest of the day and not totally ruin the good your workout did?

If you choose more nutrient dense foods as opposed to calorie dense, you can spread that amount of calories over the whole day as opposed to just one meal.

Meixner’s second photo showed an example of a healthy, nutrient dense day’s worth of foods for the same amount of calories as the Starbucks breakfast:

• Breakfast – Paleo protein pancake plus a ½ cup of blueberries

All this food spread over the day comes to 1,470 calories. Not only are these foods saving you the calories, they’re super healthy too. Of course, we all enjoy a coffee shop breakfast once in a while, but for the rest of the time try to eat nutrient dense foods instead.

The Science Behind Emotional Eating: Why We Do It & How to Stop
45 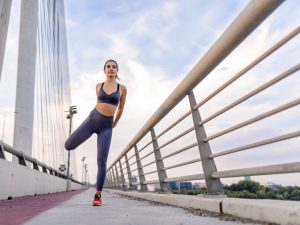 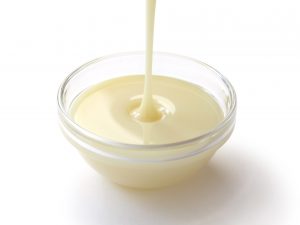 All you should know about the sweetened condensed milk 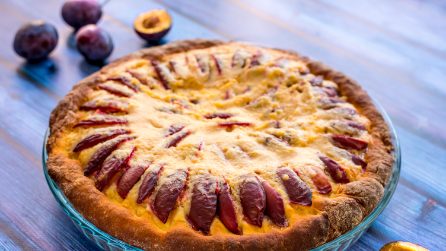 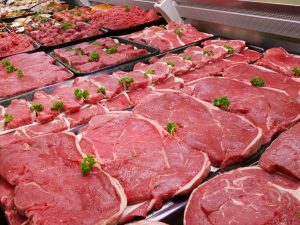 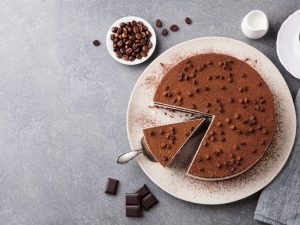