Calories from all kind of food sources have a pretty much same effect on our body, except for the fact that a large majority of food products contain many more nutrients apart from the calorie providing nutrients.
Healthy food hacks
by Cookist

Calories from all kind of food sources have a pretty much same effect on our body, except for the fact that a large majority of food products contain many more nutrients apart from the calorie providing nutrients. So it is the effect of food as a whole and all the nutrients provided by the food consumed that affects our overall health. Read on to know how different food products affect our body.

Calories and other nutrients supplied from healthier food sources, such as salads and soups, have a better overall effect on our health status than the unhealthy food preparations. While, the effect of calories is identical, whether consumed from a healthy or non-healthy food source, it is the bouquet of other nutrients that actually influence the way our body shapes up.

According to a research that studied the effects of calories from different types of beverages or liquid food preparations on weight loss, it was reported that reducing the intake of sweetened beverages such as soda and food drinks resulted in a much larger weight loss than other beverages such as diet drinks, milk, and 100% fruit juice. In this study, it was found that reducing consumption of liquid calories was strongly beneficial in resulting weight loss than by reducing intake of solid calories.

In yet another research, it was studied that people who consume liquid food preparations end up consuming more food to satisfy their hunger pangs compared to people who consumed the same amount of carbohydrates through solid food sources.

In all these studies, it is quite obvious that consuming carbohydrates, or energy providing nutrient, through liquid food sources provides no other vital nutrient and is far more dangerous for our health than the solid food preparations containing the similar amount of calories but containing various other nutrients. In fact, the difference between solid and liquid food preparations in terms of weight gain was so clear that people who ate jelly beans as a food source fared better by not putting on more weight as compared to people consuming a similar amount of calories from soda.

Hence, it is absolutely fair to say that calories from solid food products provide better satiety and lowers daily overall calorie consumption. However, it is equally important to be cautious of the quantity of food consumed as it is not always the calories provided that leads to weight loss but being healthy is a cumulative effect of making healthier food choices. 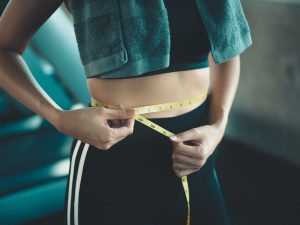 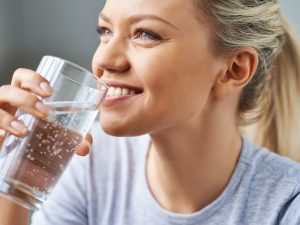 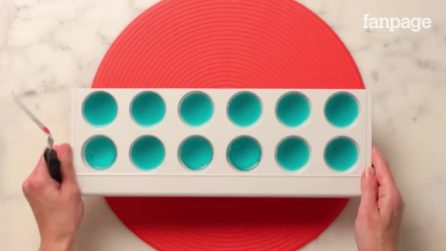 16 • by Love Kitchen
Pour blue liquid in the ice tray: the result is genius
1 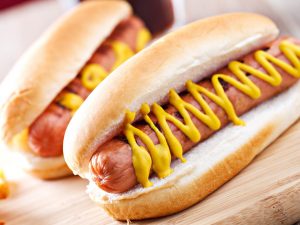 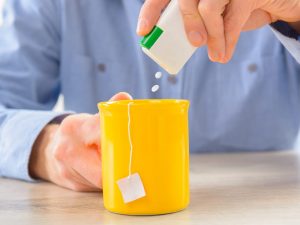 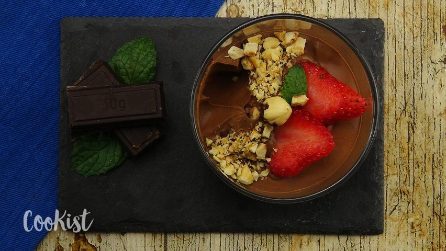