Agave is a medicinal plant that has always been used for its medicinal properties: in particular it has a laxative action, eliminates toxins from the body, and it is useful against osteoporosis and diabetes.

Agave is a medicinal plant that has always been used for its medicinal properties: in particular it has a laxative action, eliminates toxins from the body, and it is useful against osteoporosis and diabetes. Let’s discover all its beneficial properties for our body, how we can take it and if there are any side effects.

Agave is a succulent plant of the Agavaceae family native to Central America. This plant has been used since ancient times in the medical field, as well as for the preparation of Tequila and Pulque, but also for obtaining textile fibers. Among the beneficial properties of agave stand out laxative and anti-inflammatory properties, and it is also useful against osteoporosis and diabetes.

Properties and benefits of agave

The numerous properties of the agave are recognized both in the nutraceutical field and in phytotherapy. From the nutritional point of view, the agave is able to supply to our body many important amino acids such as tyrosine, lysine, tryptophan, besides mineral salts such as iron, calcium, magnesium and vitamins of group B and C. The agave also contains fructans such as inulin, a low-calorie carbohydrate that has a low glycemic index, therefore indicated in the case of diabetes, and which would give this plant anti-cancer properties. Agave also promotes a sense of satiety, lowers the levels of bad cholesterol in the blood, balances the intestinal flora, benefits the gastrointestinal tract, strengthens the immune system and fights inflammation.

The use of agave has always been linked to the populations of Central America: it was in fact called by the Aztecs "tree of wonders" and used as food in the form of sweetening syrup or for the preparation of food and fodder for the animals. The distilled agave produces tequila or mescal, while its pulp is still used to treat skin conditions, such as irritation and itching, but also as soap and to treat digestive disorders, jaundice and infectious diseases.

The use that still remains the best known one today is the agave syrup consumed as a sweetener with a reduced glycemic index and a limited caloric intake, an alternative to sugar. In addition to the syrup there is also the agave sap, a sweet liquid with antiseptic properties, rich in prebiotics and beneficial for the intestinal flora. It is also possible to use the agave in the form of an infusion obtained from the dried leaves and which has digestive properties, also improving the functionality of the liver. The infusion, once cooled, can also be used to make compresses to be applied locally to calm skin and eye irritations. The plant extracts of the agave, especially leaves and roots, can be used to fight joint problems and discomfort related to the menstrual cycle and to menopause.

The fresh sap and the inside of the leaves of some species of agave, especially the American one, contain substances that can cause irritations and dermatitis only in contact with the skin. If you consume the agave syrup it is important to choose one with a low fructose value: the minimum that is on the market is 55%, but it can be up to 90%. The intake limit is around 25 grams per day. For those suffering from diabetes it is only advisable to use the lymph, which has a low glycemic index. In any case, before taking the agave in its different formulations, it is always advisable to consult the doctor, especially if you are taking medication or if you suffer from some disease. 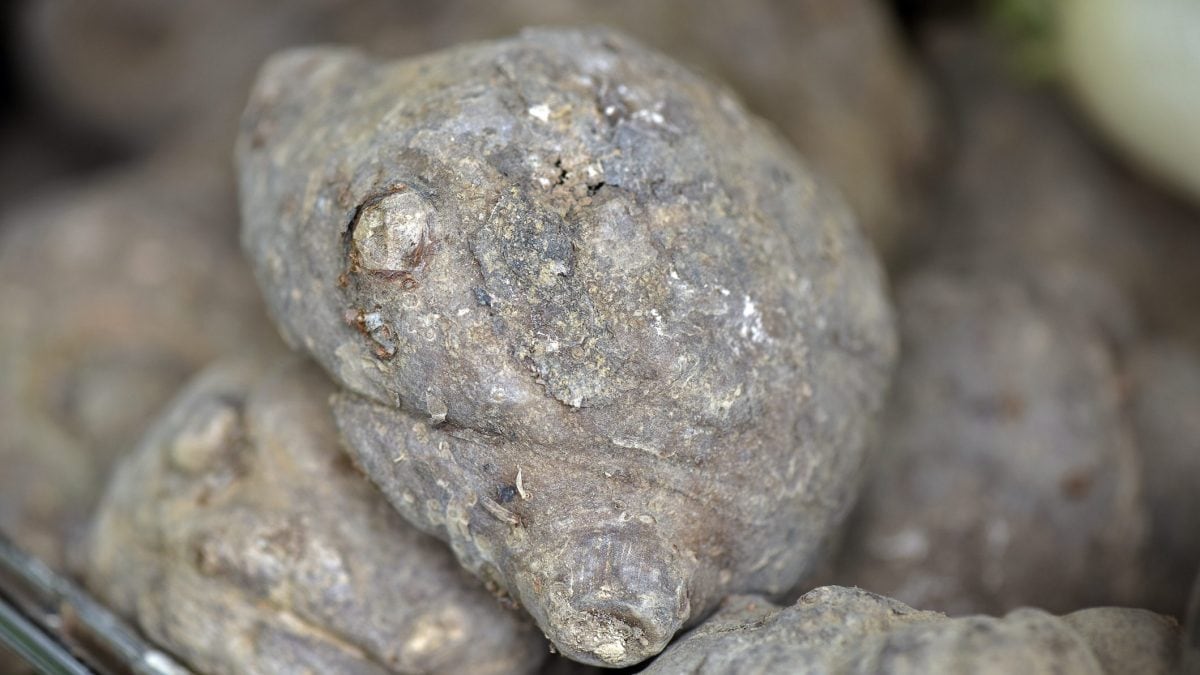 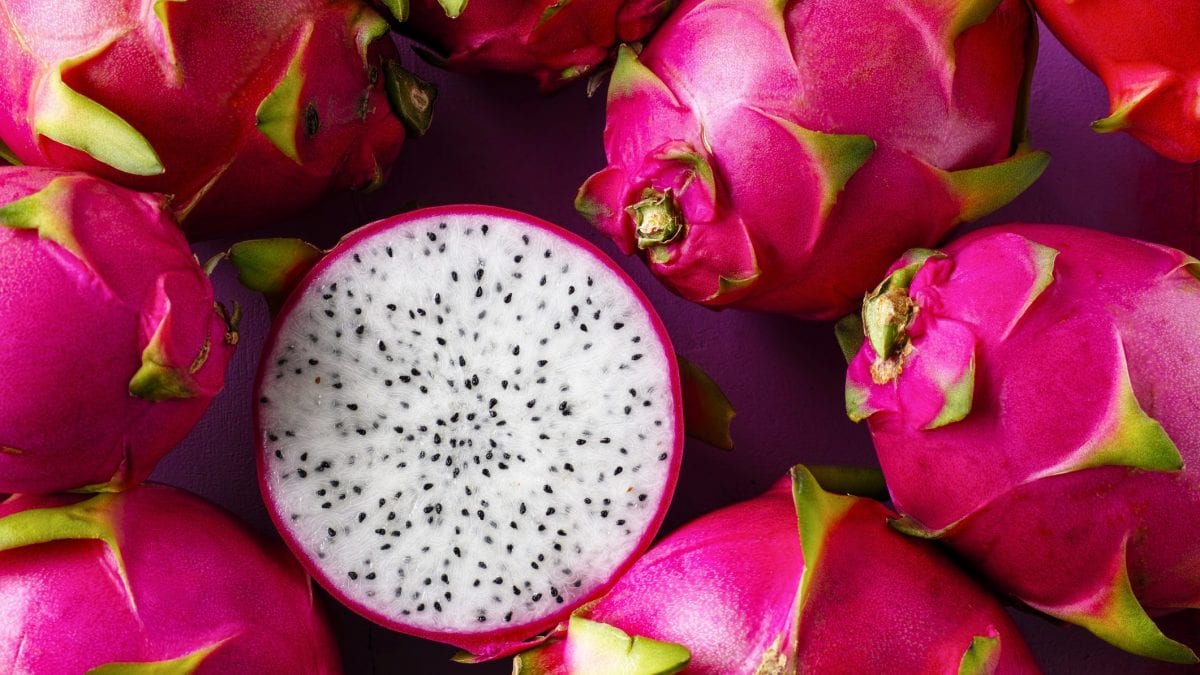 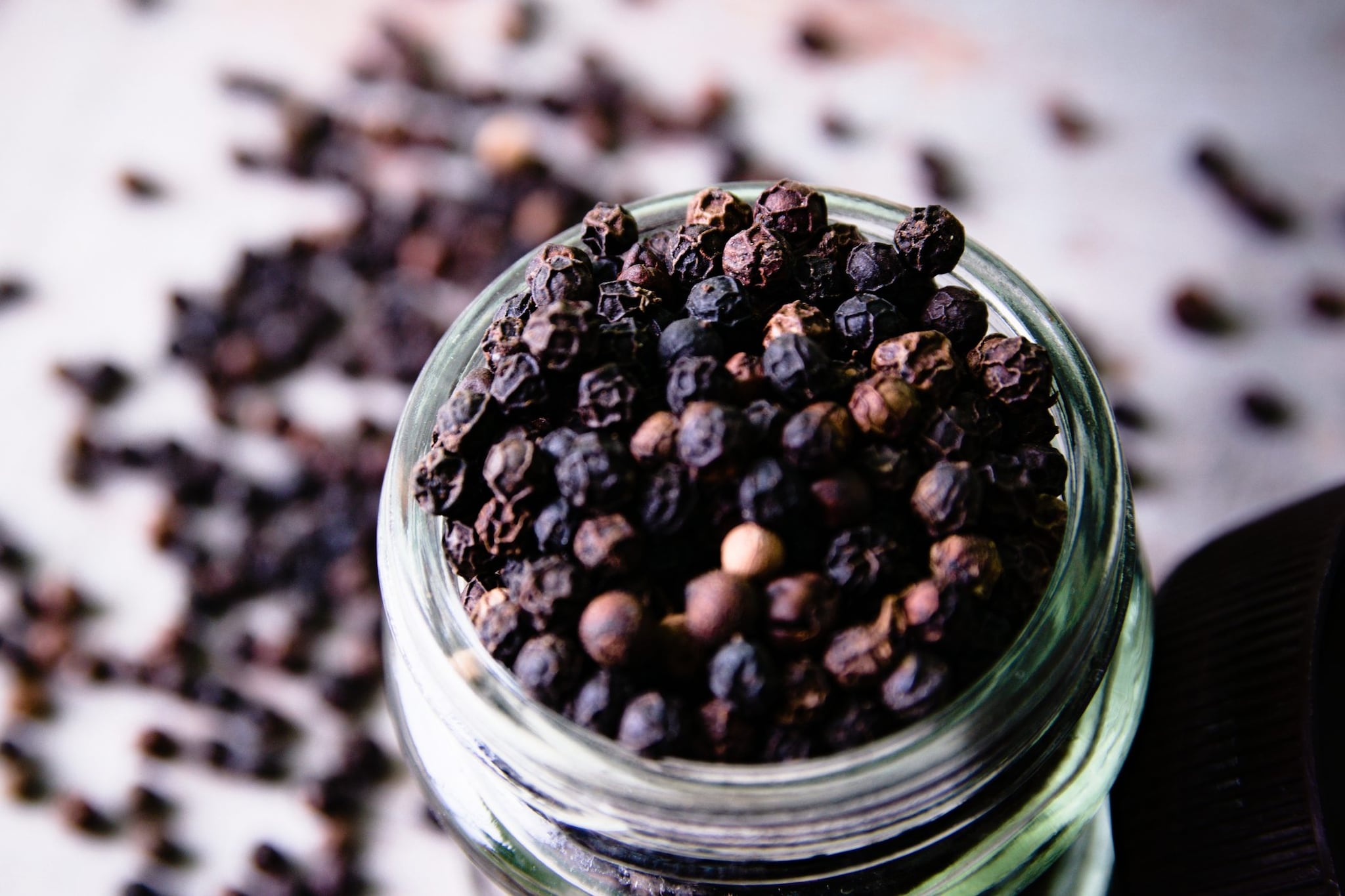