Airline Passenger Fined For Holding Snacks In His Luggage

There are many reasons why you should never forget food in your backpack, but the probability of being slammed with an exorbitant fine by the government should have been zero. A certain airline passenger learned the hard way that it wasn’t, in fact, zero at the airport. And he paid for it - literally.

If anyone told you there would be trouble carrying your food with you on a flight, would you have believed them? At most, you may have been skeptical, but as far as Australia’s biosecurity measures are concerned, it is unallowed.

Last week, a man was fined AUD​​$2,664 ($1,846) after an airport sniffer dog picked up the scent of his half-eaten McMeal when he flew from Bali, Indonesia, to Northern Australia. According to Murray Watt, Australia's newly sworn-in Minister for Agriculture, Fisheries, and Forestry, the man also had a ham croissant.

The entire breakfast turned out to be an undeclared biosecurity risk, and after confiscation, they were tested for foot and mouth disease.

read more
He chooses the hand in which only one treat is hidden: his disappointment is hilarious

His entire breakfast was deemed to be an undeclared biosecurity risk; after being confiscated, the items were going to be tested for foot and mouth disease (FMD) before being destroyed.

Murray said about the situation: "This will be the most expensive Maccas meal this passenger ever has, this fine is twice the cost of an airfare to Bali, but I have no sympathy for people who choose to disobey Australia's strict biosecurity measures, and recent detections show you will be caught.”

Murray also mentioned that Australia is FMD-free,” and yhey want nothing more than to keep thighs that way.  want it to stay that way."

The name of the dog that sniffed out the food was Zinta, who was recently put to work at the airport as a biosecurity detector dog.

The fine is a lot, but it is not the first time this has happened. Last month, an Australian woman paid the same penalty after traveling into the country with her unfinished Subway sandwich into the country.

Her name was Jessica Lee, and she later admitted that she bought the snack during a layover in Singapore and put some of it into her bag.

She confessed on Tiktok: "I ate six inches before my second flight and then saved the other six inches for the flight. I thought the little declaration thing you do is for your carry-ons and your luggage, so I didn't tick chicken and I didn't tick lettuce."

Fortunately for Jessica, Subway Australia sent her a gift card that covered the exact amount she needed to pay off the fine, along with a box of branded merch and a thank you card. Talk about getting lucky. 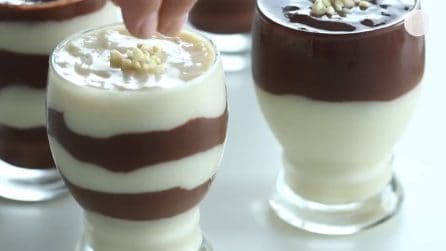 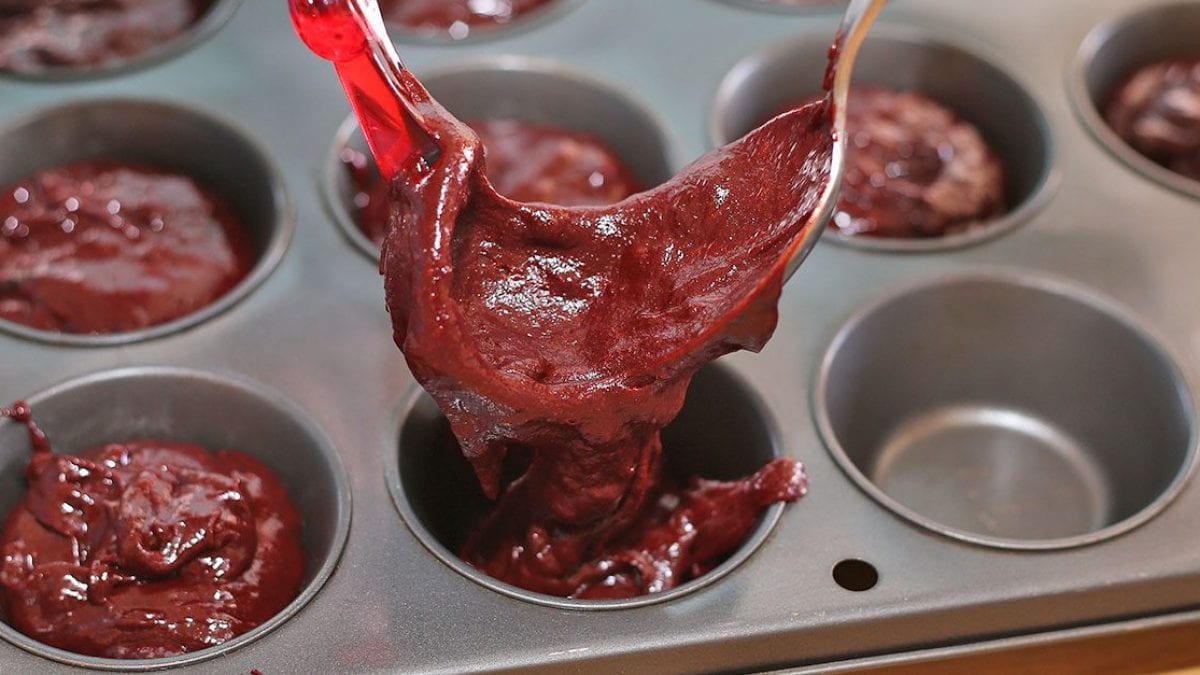 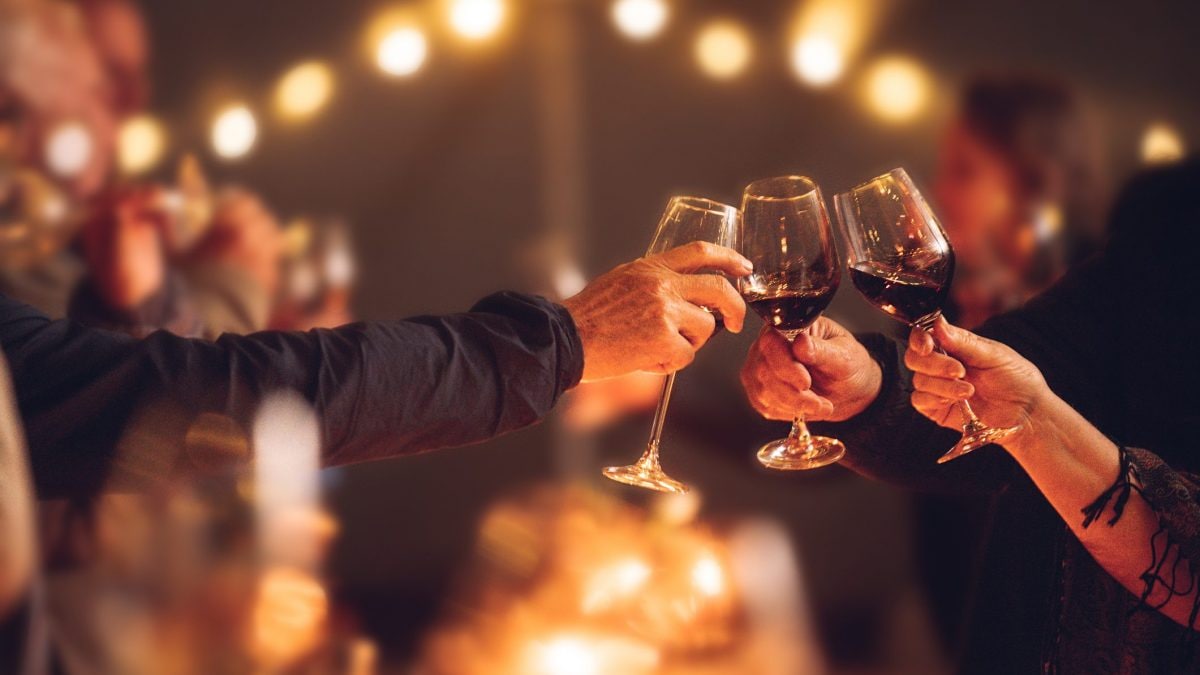