B-52 Cocktail: the original cocktail recipe

B52 is a short drink of American origins, also called "Torello", a cocktail based on coffee liqueur (Kahlua), Irish Cream, usually using Bailey's, and Grand Marnier, present in identical doses and poured in a specific order. The preparation is done by using a layered technique in order to make the ingredients remain separated because of their different density. Moreover, by inflaming the Grand Marnier you will create a particular scenic effect even if this method is not accepted as a professional technique. B52 is the perfect cocktail as an after dinner but also to serve with desserts: its alcohol content is 27.7% vol. But here's how to prepare this particular drink, in which sweet and bitter are mixed, in a creamy consistency but with a clean and aromatic flavor at the right point.

Prepare the B52 directly into the shot glass and pour the ingredients in the right order, using the back of the bar spoon, a teaspoon with a long handle. First, pour the Kahlua, then the Bailey's sliding it slowly on the back of the spoon. Pour in the Grand Marnier in the same way. You will then have the three states that make up this original and excellent short drink. Your B52 is ready to be served.

Prepare the B52 in small, tapered glasses such as those used for cherry and those used for shortini. Avoid glasses that are too large as they would lose the visual impact of the drink.

You can combine the B52 with chocolate desserts, coffee, trifle or simply fresh fruit.

If you love cocktails based on coffee liqueur, you can also prepare a delicious White Russian, a drink based on Kahlua dark liqueur made with Mexican coffee beans, with the addition of vodka and milk cream, with an intense and velvety taste.

History of the B52

The origins of the B52 are not very clear, it seems to have been invented by Adam Honigman, a bartender at the "Maxwell's Plum Bar" in New York in the late 70's. What is certain is that its name is a tribute to the famous American bombing plane that dropped incendiary napalm bombs during the Vietnam War. In fact, B52 can be defined as a flaming or explosive cocktail, due to the mix of its ingredients and the effect that can be created by setting fire to the Grand Marnier, as a garnish. In Italy it is served in cocktail glasses while, in the United States and in the rest of Europe, it is used the classic shot glass. However, the B52 remains one of the most famous and appreciated cocktails that inspired and influenced all the pop culture of the 20th century. 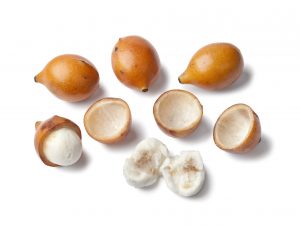 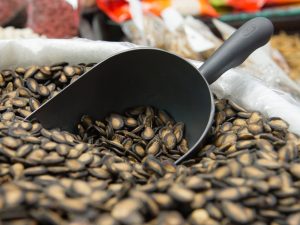 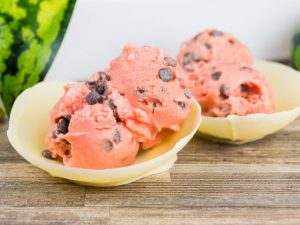 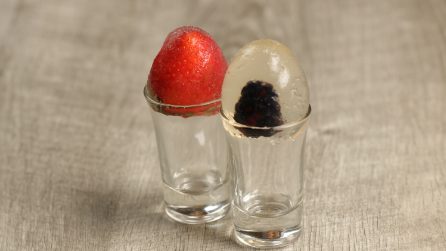 2.264 • by Hacks Inspiration
Trapped fruit jelly: A sweet decoration that will leave your guests speechless
84 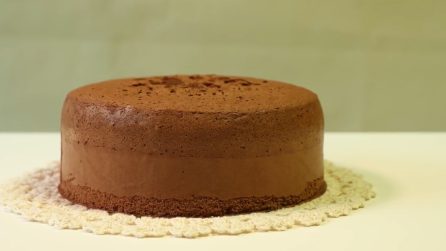 4.518 • by Love Kitchen
The best chocolate sponge cake ever: a fantastic recipe
543 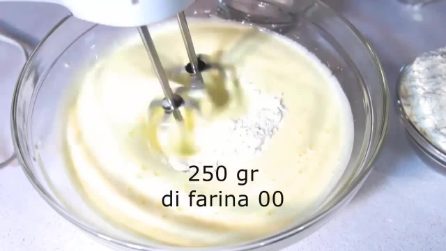