Every home baker should know how to make a basic buttercream. It's oh-so-simple to do and is a brilliant way to add a touch of flair to cakes, cupcakes, sandwich cookies, or as fillings for super decadent chocolate truffles. This recipe only calls for three ingredients, and it's so easy, anyone can master it, even kitchen novices. Basic buttercream is vanilla flavored, but you can swap it out for other flavors of your choice – get creative!

How to Make Buttercream Frosting

Place the butter in a mixing bowl. Beat until it becomes light and fluffy.

Add the vanilla extract and milk. Beat to combine.

When ready to use, transfer the buttercream to a piping bag.

Buttercream is a tasty icing used in cakes, cupcakes, and other baked treats. It can be used as an all-over spread, as a filling, or to decorate. There are different types of buttercream: American, Swiss Meringue, and Italian Meringue. American buttercream is the fastest and easiest to make. The Swiss and Italian styles both use egg whites.

Tips for Making the Perfect Buttercream

Make sure your butter is room temperature. Otherwise, it'll be too hard to work with and you won't get that lovely light consistency.

If you want a more intense flavor, add more vanilla extract to the buttercream. You can also swap it out for other flavors.

A stand mixer makes whipping up a batch of buttercream much easier, but it can easily be done by hand as well.

How to Store Buttercream Frosting

Place the butter in a mixing bowl. Beat until it becomes light and fluffy.

When ready to use, transfer the buttercream to a piping bag.

If your buttercream is too thick, add 1 to 2 tablespoons on whole milk. If you're spreading it over a cake, you'll want to add the milk to make a thinner buttercream. 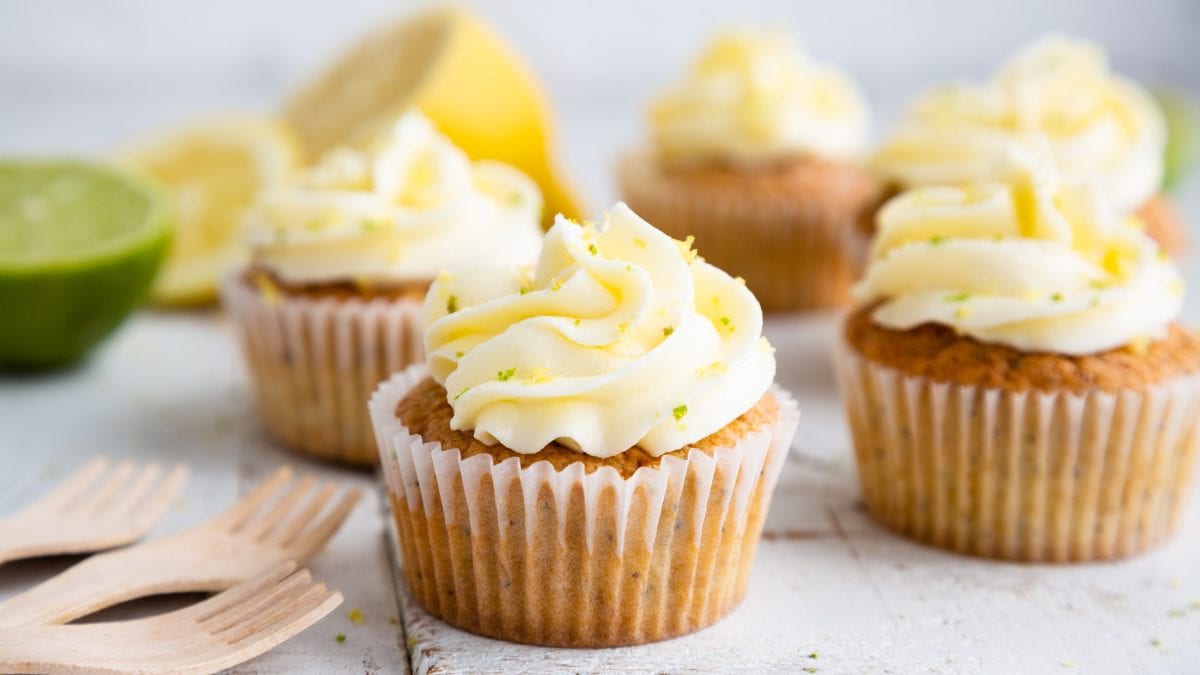 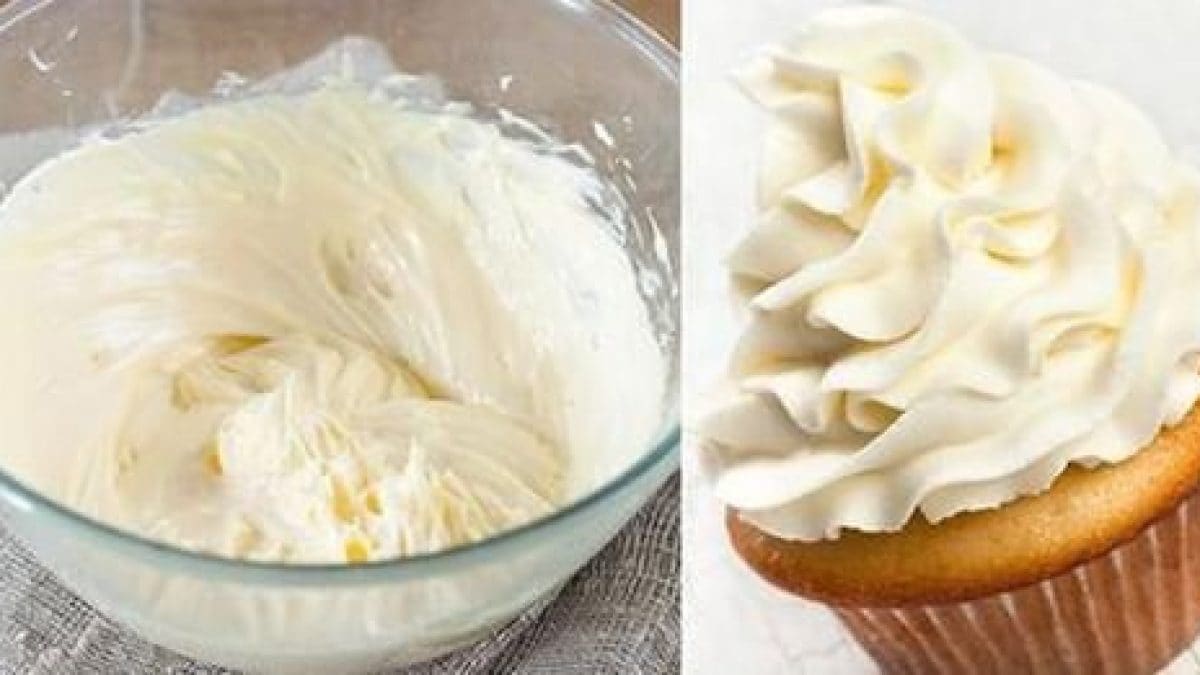 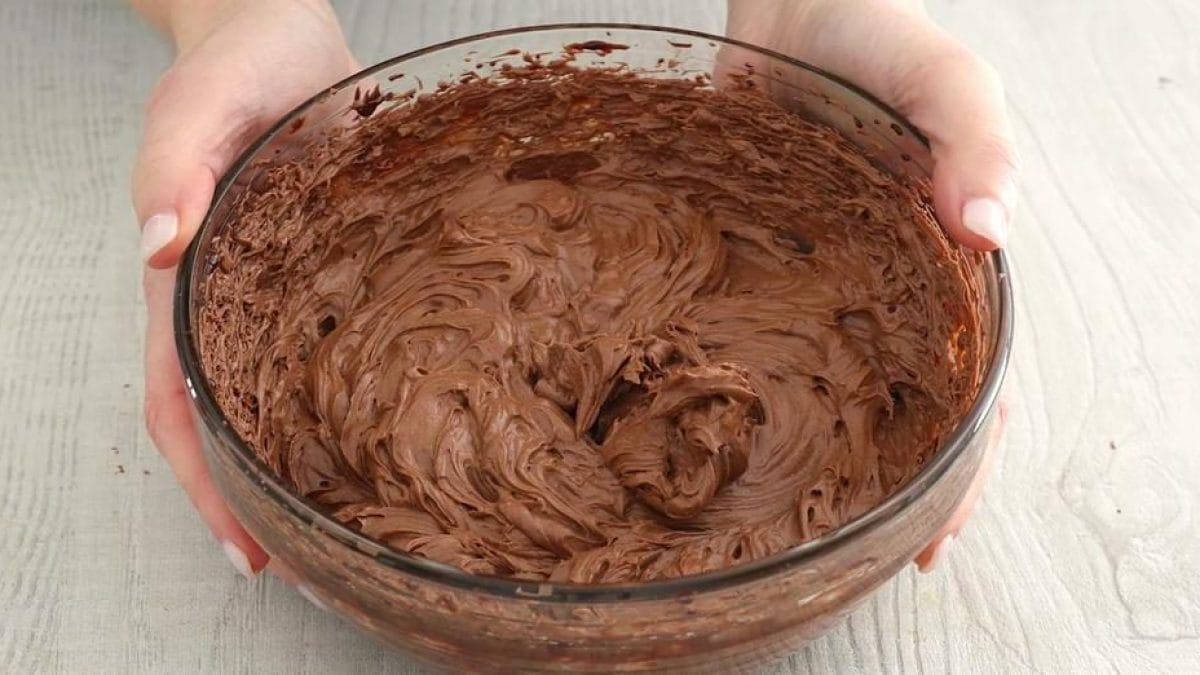