Brazilian flan is definitely one of those dishes that not only tastes great, but looks great on the guest table too. In Brazil, this flan is also known as pudim de leite condesado which literally means egg-milk mixture with condensed milk in Portuguese. The flan is creamy, sweet, and smooth—basically everything you want in a flan. It’s also easier and quicker to make than the classic Spanish flan. With a handful ingredients (milk, condensed milk, eggs, and sugar) you can make this impressive dessert: everyone will want another serving! Follow our recipe on how to make it ahead of time.

What is a Brazilian Flan?

Flans come in all shapes and sizes. And while most folks know the classic Spanish flan, there is something special about the Brazilian flan—it contains condensed milk.  And traditionally, it has to be baked in a Bundt pan, which will leave it with a hole in the middle.

How to make Brazilian Flan

To make the topping of the Brazilian flan, you need to make a caramel. Melt sugar in the flan dish over high heat. A caramel will start to form. Don’t stir the mixture, and wait until the sugar caramel is a pale honey color. Don’t turn your back on the sugar. While it does take a while for the caramel to form, it can also burn very quickly! Also be very careful, as the caramel is very hot!

In a separate container (suitable for a hand blender), pour condensed milk, whole milk, one egg, one yolk and liquefy in a hand blender. Pour the blended mixture into flan dish, put the lid on top and place in a tray. Fill the tray with water and bake covered at 350ºF for around 50 minutes. After that, refrigerate the Brazilian flan for about 3 hours until it’s set. To loosen the bottom of the caramel, place the flan dish on the stove. Uncover, place a large plate on top and quickly flip it over. Slice and serve!

How to unmold the Brazilian Flan

To make sure the Brazilian flan presentable, it needs to be unmolded with smooth edges. To use this, use a butter knife, and slide it around the edges of the pan. Add the plate on top of the flan pan, and quickly flip the flip so that it rests on the plate. You can also use a rubber spatula.

Blending the custard mix with a hand blender can cause bubbles forming, which will end up appearing in the set flan. To prevent this, allow the blended custard to settle for a few minutes before adding it to the flan dish.

If the flan hasn’t set properly after 50 minutes cooking time, you can increase it to 75 minutes. But keep it mind it should still be jiggly in the middle.

How to store Brazilian flan

You can store the Brazilian flan in the fridge for up to 4 days, but it’s best served fresh. Make sure when storing it, that you place it in an airtight container.

Generally, it’s not a good idea to freeze the flan, as the texture would not be the same when it thaws.

Pour sugar into a flan dish and heat on high until it turns into caramel.

Pour condensed milk, whole milk, one egg, one yolk in a tall jar.

Use a hand blender to liquefy the ingredients.

Pour the mixture in the flan dish.

Put the lid on top and place in a tray.

Put on the stove to loosen the caramel and make it easier to remove. Uncover, place a plate on top and turn over.

To check if your Brazilian flan is cooked properly, you can test it with a toothpick or small skewer. If it comes out clean, your flan is ready to serve! It should be set in the middle, but will still have a jiggle on the sides.

You can also make this in a medium springform cake pan if you want to make one flan instead of three small ones. 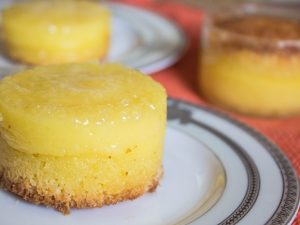 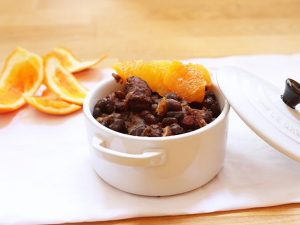 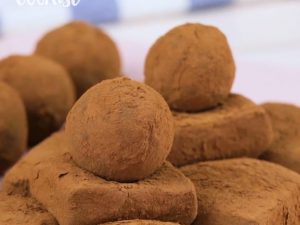 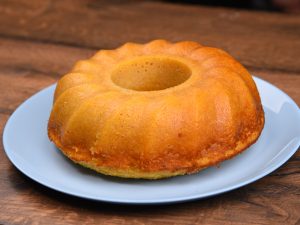 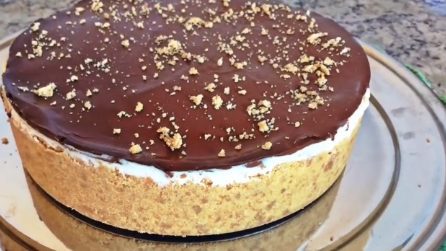 901 • by Love Kitchen
Brazilian Cheesecake: A Typical Dessert You Must Try Immediately
181 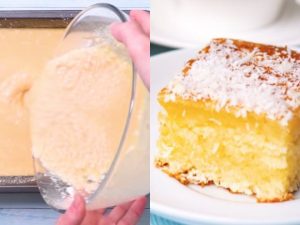