American researchers have shown that the frying oil used several times promotes the proliferation of metastases in advanced breast cancer. In the experiment conducted on mice, those fed with soybean oil used more than once had four times more metastatic growth than the others and presented more numerous and aggressive secondary tumors.

Frying oil used many times can promote the proliferation of breast cancer metastases, making it even more aggressive and therefore dangerous. This was demonstrated by an American research team led by scientists from the Faculty of Food Sciences and Human Nutrition at the University of Illinois, who collaborated closely with colleagues from the Skeletal Biology Laboratory of the State University of Oregon. Scientists, coordinated by Professor William G. Helferich, observed (in mice) that reused frying oil can act as a switch for toxic biological mechanisms that can promote cancer growth and alter lipid metabolism.

Scientists from the University of Urbana-Champaign fed two groups of mice with soybean oil for sixteen weeks, among the most used in the US fish and chips shops; the first group had access to fresh and unheated oil, the second group was instead fed with oil that was heated over and over again. At the end of the first phase of the experiment, Helferich and colleagues injected 4T1 type breast cancer tumor cells into the tibiae of all mice, a very aggressive form that spontaneously tends to form metastases in various parts of the body, from the lung to the liver. Three weeks after the inoculation of the tumor cells, the scientists observed in the mice fed with reused oil a growth of the metastases as much as four times higher than that of the other group. But there is more. In the lungs, the mice had twice as many tumors and they were much more invasive and aggressive, as stated by Professor Helferich. They also presented in higher concentrations the Ki-67 protein linked to cell proliferation, as well as alterations in liver genes.

The researchers believe that among the substances responsible for these harmful processes there is the acrolein, a molecule that derives from the destruction of triglycerides produced by the reuse of oil and the consequent oxidation of fatty acids. If in Europe the use of oil in restaurants is strictly regulated, the same does not happen in the United States, where the risk of exposing oneself to the known carcinogen substance is therefore considerably greater. Helferich points out that one of the major concerns for those suffering from breast cancer is the risk of relapse due to dormant circulating metastatic cells. According to the researcher, there would be biological processes linked to food that can activate them and make their growth more fertile. The details of the research were published in the specialized scientific journal Cancer Prevention Research. 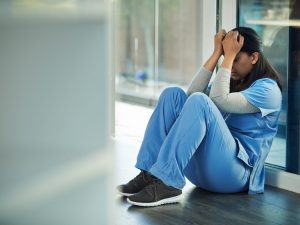 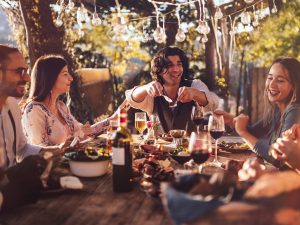 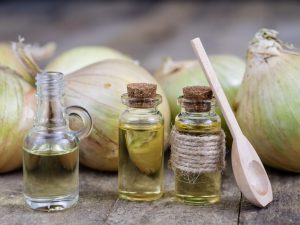 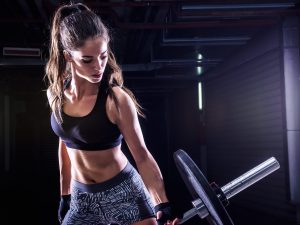