Brexit may lead to a shortage of tea and carrots

Read on to know how there might be a shortage of basic food supplies such as tea and carrot in Britain in near future.

Britain is not completely prepared to leave EU and there might be a few repercussions of Brexit in near future, in the absence of a proper trade deal. It is believed that UK imports almost 50% of the food but in reality, 80% of the food available in the UK is imported.

Supplies as basic as tea and carrots, which are practically the lifeline of the UK are also imported into the country. In fact, the UK may process the tea but it is not grown there. This figure of 80% of the food supplies may be a warning signal for the population of this nation as in absence of a proper deal serious food disruptions may happen in the UK.

Also, it has been reported that all the frozen food storage capacity of the UK is already consumed and there are no further stores where suppliers can store more food for the future.

Secondly, because of Brexit an absence or shortage of overseas worker may also become a big hurdle in streamlining the food stores as most of the heavy goods vehicle drivers are from central Europe.

So, it is imperative for the UK government to foresee the scary future looming ahead to safeguard the nation in terms of hassle-free food supply. 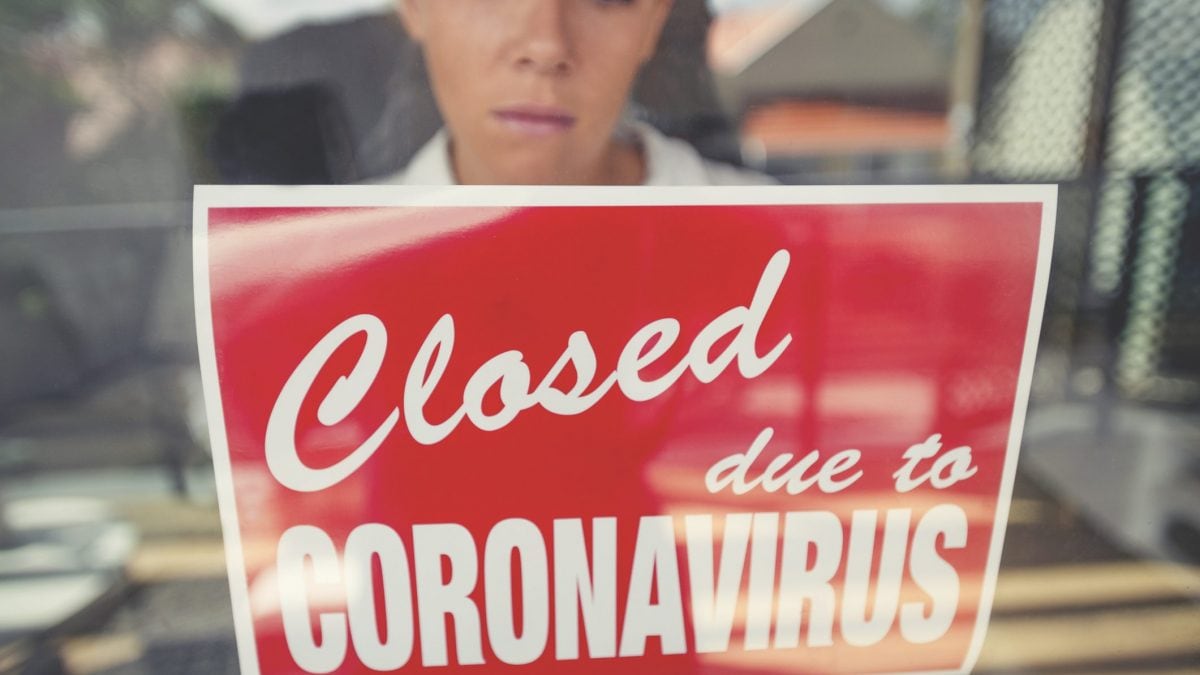 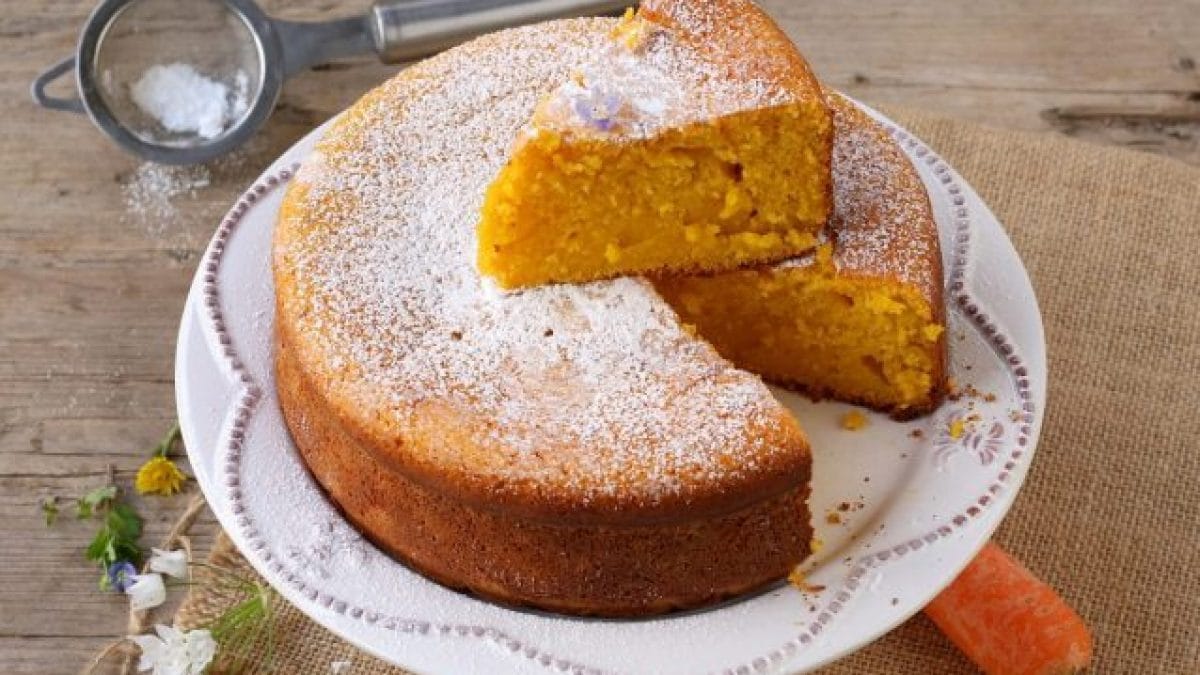 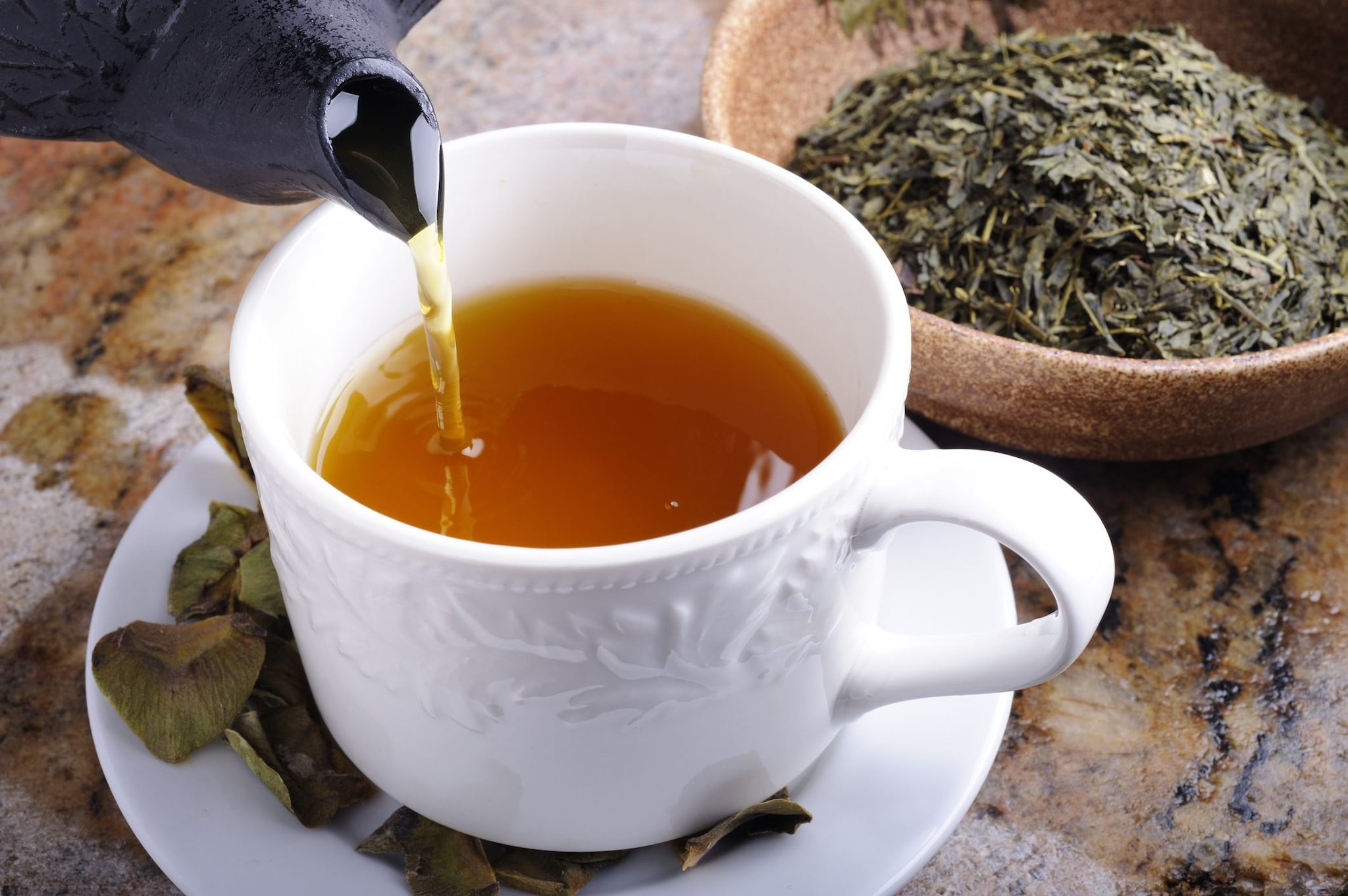 Healthy food hacks What are the Best Teas for Your Health?