Buttermilk country fried chicken: this dish has some European and African influences

In the United States fried chicken traditionally comes from south of the country. This dish has some European and African influences, but trough many years the original recipes have suffer some variations, but keeping the most important characteristics: Fried chicken should be juice and crispy. In this recipe the use of buttermilk and a resting time to marinate the chicken is another variation of the southern traditional recipes and allow the spices flavors to be adsorbed better for the chicken pieces. It is suggested to accompany this tasty chicken with the traditional French fries, may be baked potatoes or any salad of your preference

Add now the salt, white pepper, black pepper, paprika, cayenne, oregano, thyme, rosemary and the sage. Now pour the butter milk into the bowl in mix everything very well. Then Introduce the bowl in the refrigerator and let it inside for all the night in order to allow the flavors of the spices to be absorbed by the chicken. The next day the seasoned flour should be prepared before take the chicken out of the refrigerator. To prepare the flour, take a medium bowl and add the flour, onion powder, salt, white pepper, paprika, garlic powder and cayenne. Mix everything very well. Now retire the chicken from the refrigerator and pass the chicken pieces trough the flour to cover all the sides. After it, place the covered chicken pieces on a plate. If you have a large plastic container with a lid, you can put the chicken, the flour mixture and cover it. Shake it for one to two minutes until all the chicken is well covered. If you have an electrical fryer we suggest to use it. It does not matter if you do not have an electric fryer. It that case you will to use a large cooking pot or a frying pan. 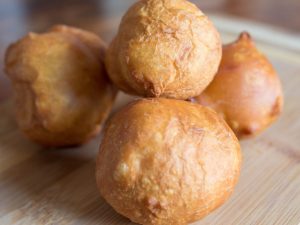 Easy 1h 20min
African puff puff: These African puffs are airy soft inside and have a hard crust outside!
97

Easy 30min
Country sausage gravy: a traditional dish from the south of the US
5 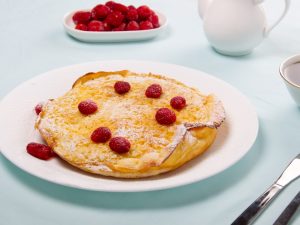 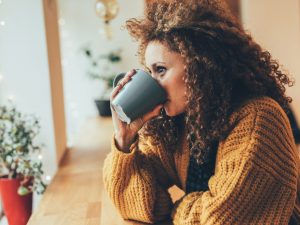 Coffee provides a new super power: it influences our way of perceiving time and thinking
1 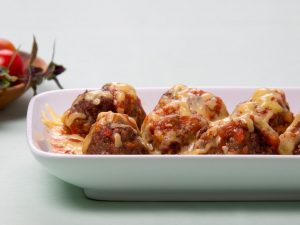 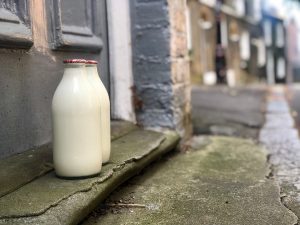