Celebrities Are Drinking Celery Juice Out the Wazoo. Here’s What Nutritionists Have it

Kardashian posted that she was drinking “gross” celery juice because the Medical Medium claims it helps with psoriasis, which she suffers from.
Healthy food hacks
by Cookist

Health bloggers and celebrities such as Kim Kardashian have recently started singing the praises of celery juice detox drinks, but what does science have to say about it?

Kardashian posted that she was drinking “gross” celery juice because the Medical Medium claims it helps with psoriasis, which she suffers from.

Who is the Medical Medium?

He’s Anthony William, and although he’s not a licensed healthcare professional, he has written several books about the healing powers of specific foods. He claims that celery juice can lower inflammation, help with weight loss, improve digestion, reduce bloating and help with the symptoms of psoriasis and eczema.

So, what do registered dieticians have to say about this new health trend?

Celery is certainly good for you. Rachel Berman, RD and General Manger at Verywell, says that it’s full of vitamin K, which is essential for blood clotting, and vitamin C, which is needed for wound healing and a healthy immune system.

Berman says that some people report having better digestion and reduced bloating when drinking celery juice, but she says that may be down to the boost of hydration, and not because of any special properties of celery itself.

Does It Reduce Inflammation?

A big draw for celery juice is its supposed powers to reduce inflammation, especially with regard to skin issues.

If you look at the #celeryjuice tag, you’ll see some drastic before and after shots of people’s skin and the effect they claim celery juice has had on it.

As for drinking it to detox, there are mixed opinions on its effectiveness.

The Medical Medium says that celery juice is “one of the greatest healing tonics of all time,” while Good Housekeeping Institute Nutrition Director and registered dietician Jaclyn London doesn’t agree.

“I’ve heard this referred to as ‘pseudo-science’,” she says. “And I honestly don’t think that even does justice to what this expensive, waste-of-time trend actually is – which is more likely blatant fabrication. First, to be clear: so long as you have a functioning gastrointestinal tract, kidneys and liver, you’re detoxing right now – as you sip on a remnant of crudité.”

London explains that as nutrients are delivered through your bloodstream to the liver, they’re cleaned of any toxins, then converted into other compounds to be used by the body. If the liver can’t use a compound, then it often uses it to make bile, which helps absorb nutrients from other foods.

To sum up: if you’re a fairly healthy person with no known liver problems, your organs are already detoxing themselves whether you drink celery juice or not.

The Problems with Juicing

Juicing has been fashionable for a while, but it’s not always the best way to consume fruits and vegetables. With celery, it strips the vegetable of its fiber, antioxidants, vitamins and potassium.

Drinking your food isn’t going to make a difference to the functions that your vital organs are already programmed to do, London says. She also adds that it may actually make them work harder, because of the higher amounts of glucose (sugar) that you might take in juice form instead of simply eating and drinking unsweetened beverages. 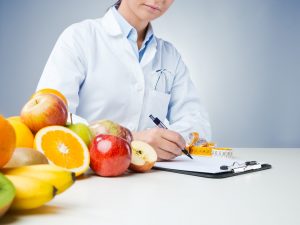 11 foods that every nutritionist avoids
76 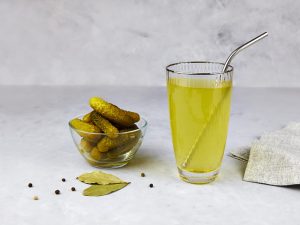 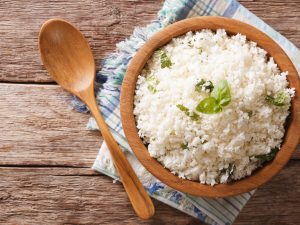 Surprising food preparations your nutritionist would advise you against
61

Is cutting sugar completely out of your diet healthy? Nope, Not Really!
43 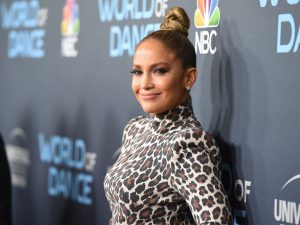 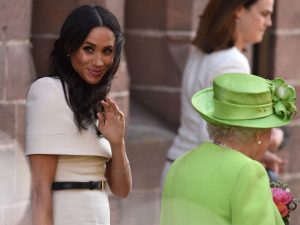