What Really Is The Best Drink That Quenches Your Thirst?

It's summer and you're probably stocking up on your favourite drinks as the season is commonly associated with dehydration and thirst. You may have already guessed that the best way to quench your thirst is by drinking water but that isn't actually correct. It's not water, fruit juice and definitely isn't alcohol; read on to know the science-approved drink for summer!

It won't be what you expected!

One of the less alluring facts about summer is the seemingly unending thirst you have to endure each day due to constant dehydration from the highly humid and scorching weather. But unlike common belief, water isn't the best way to get rid of that thirst – okay, maybe it's second best.

Scientists say all you need to quench your thirst for longer is a glass of cold seltzer. Now you have the perfect excuse to always have your favourite seltzer with you!

read more
Ginger Beer: what it is and how to make it at home

According to a study published in the Public Library of Science journal, seltzers are more effective at getting rid of thirst than regular water.

The study included a total of 98 participants, who helped determine the potency of various beverages when it comes to quenching thirst. This was assessed by how much water the subjects reached for after trying a certain beverage.

Seltzer is made by carbonating plain water with carbon dioxide. Some brands chose to flavor their seltzer water with natural fruit essences and oils but they still typically contain less calories than other carbonated beverages.

Temperature and carbonation were the two biggest factors that quenched thirst, over acidity or sweetness. While pure bubbly water effectively quenches thirst, drinks like sports drinks, lukewarm flat water or a cold, sugary soda can elevate it.

A seltzer is the best way to quench thirst. It may not be the healthiest option because it is carbonated but at least you can choose the unsweetened option and still enjoy it — guilt-free! 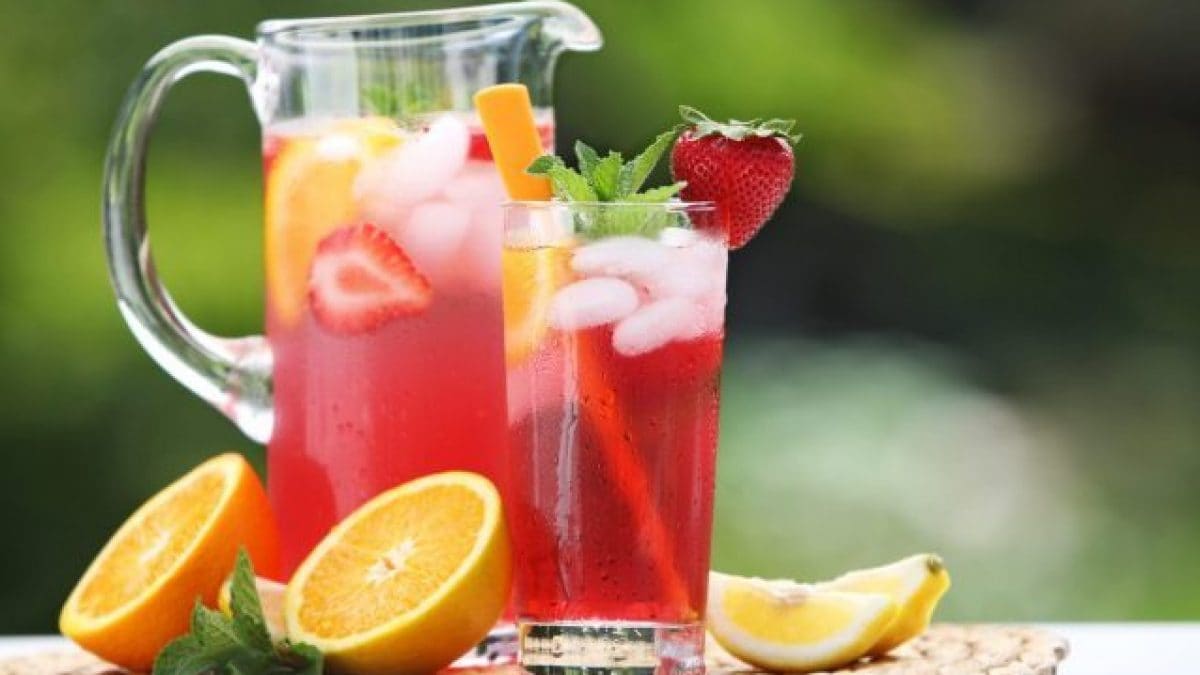 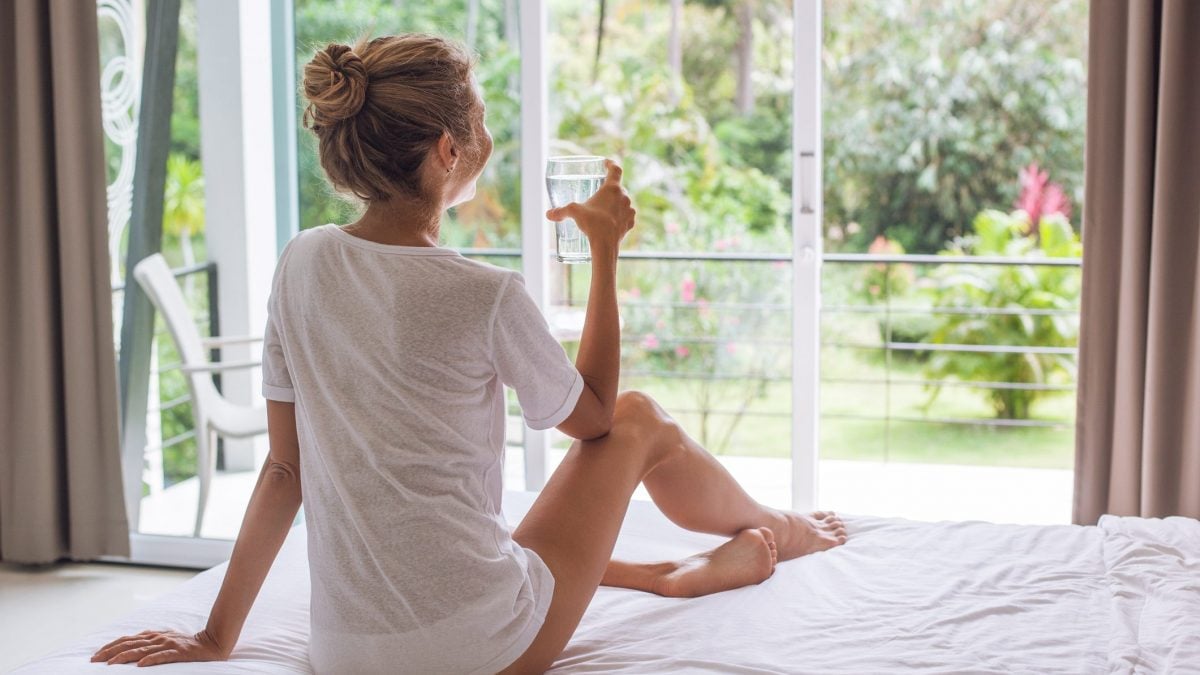 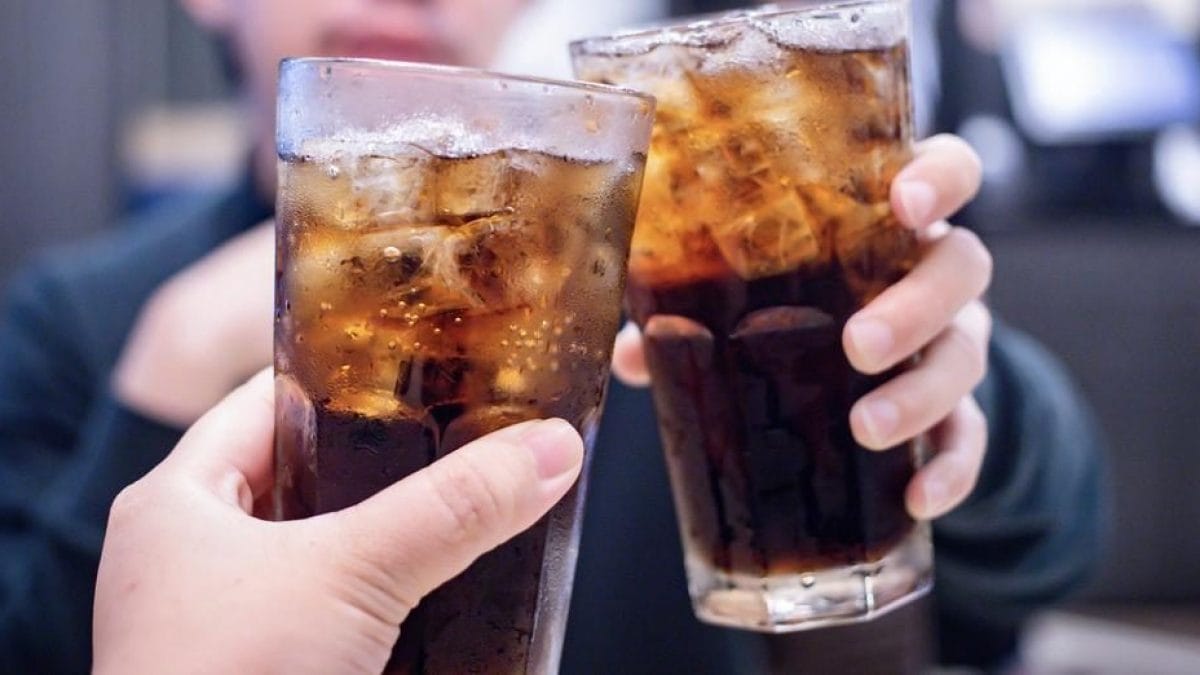