Ginger Beer: what it is and how to make it at home

If you are looking for the best summer drink, you are in the right place; once you try it, you will love it and ginger beer is undoubtedly what it takes to fight the heat on the beach. Fresh, thirst-quenching, low in alcohol and with a hint of spiciness that surprises and conquers. Here’s why it is so good and how to make it at home.

Ginger beer is a soft drink based on ginger root extract, an extremely thirst-quenching drink with a very low alcohol content, which also exists in a non-alcoholic variant. Ginger beer can be enjoyed alone, with a few ice cubes, with a mint leaf or as a base for famous cocktails such as Moscow Mule. Its origins are very ancient, but only in recent years can we find it in various bars. Here's everything you need to know about ginger beer and the recipe for making it easily at home.

What is ginger beer

Ginger beer is a fermented drink made from ginger root extract, lemon, sugar, water and yeast. The low alcohol content of ginger beer (which does not exceed 0.5%), makes this drink a soft drink suitable even for young people; it is perfect for the summer thanks to its high thirst-quenching power and its slightly spicy flavor due to the ginger root.

But where does ginger beer come from? To find its origins we must take a trip to England in the 1700s where it was rigorously made at home as a substitute drink for the classic beer and, in some cases, water, which could often be contaminated. Also renamed "children's beer", ginger beer has become famous all over the world in recent years thanks to its very particular taste and its versatility. To date, the production of ginger beer at an industrial level sometimes involves the addition of artificial flavors and carbon dioxide; but making it at home according to the traditional recipe is very simple, let's see how.

read more
What Are Ginger Shots?

How to make ginger beer at home

The first thing to know to make ginger beer at home is that you must never use glass bottles that could explode due to the pressure caused by fermentation, so get some earthenware pots (just like the English of the 1700s did) or a simple 1.5 liter plastic bottle, previously sterilized.

For 1 liter of ginger beer, in a bowl mix 150 grams of grated ginger root, the peel of an untreated lemon and its juice. Put 4 grams of granular brewer's yeast and 200 grams of brown sugar in the bottle, then add the ginger and lemon juice. Pour the water without completely filling the bottle, leaving at least 5 cm of space, close with the cap and shake so as to dissolve the sugar.

Leave the mixture to rest in a place at room temperature for two days, away from light. After this time, transfer the ginger beer to the refrigerator, filtering it with a colander to remove the lemon seeds and the impurities of the grated ginger. If you wish, you can also add flavors such as licorice, vanilla, chilli or cloves. Consume your homemade ginger beer within 6 days. 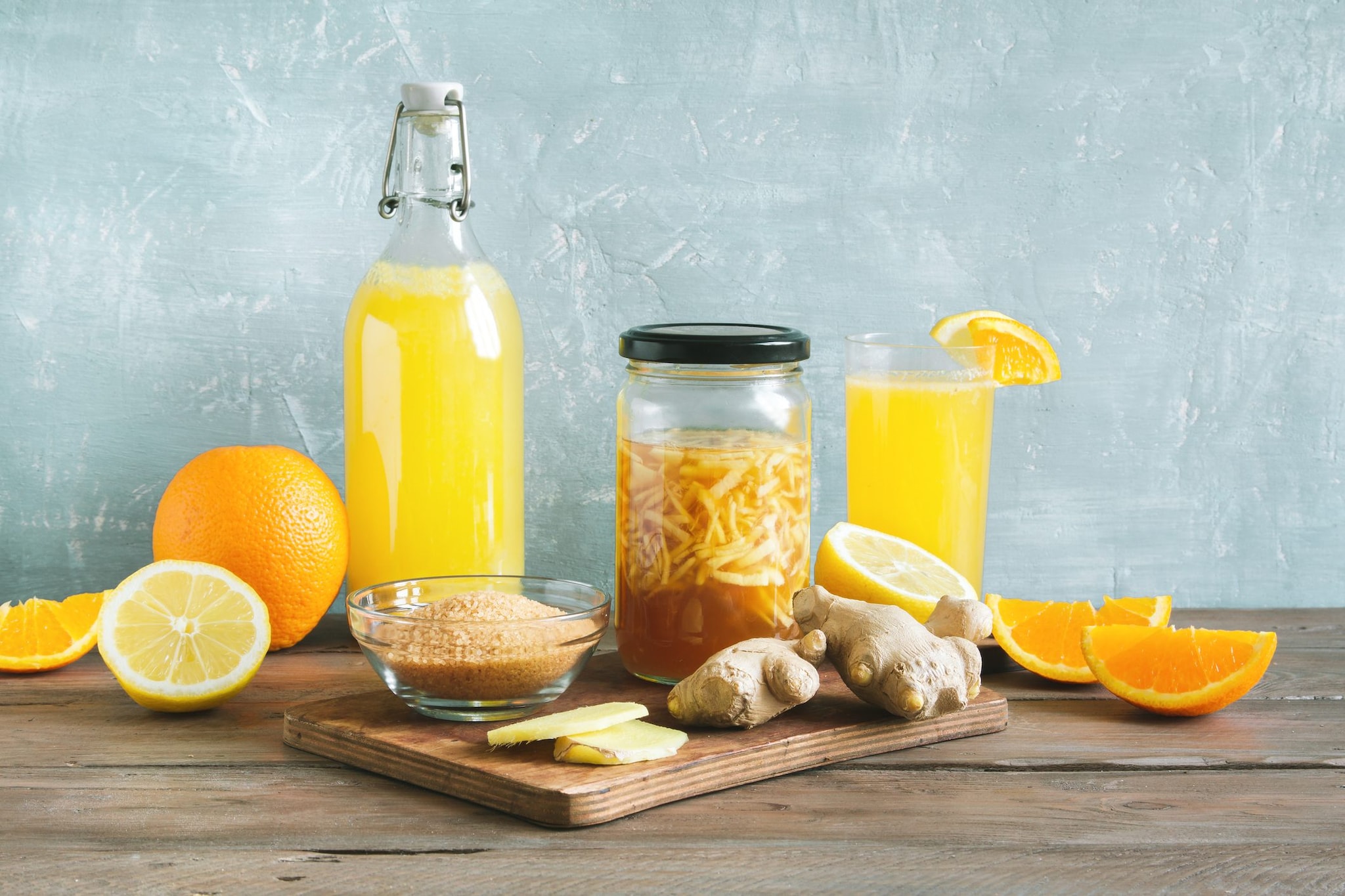 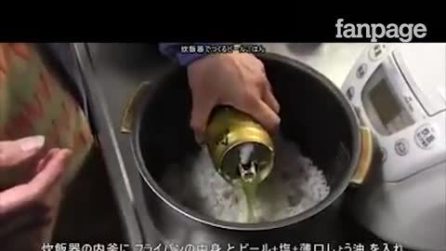 Beer rice, here's how they make it in Japan
Views
508 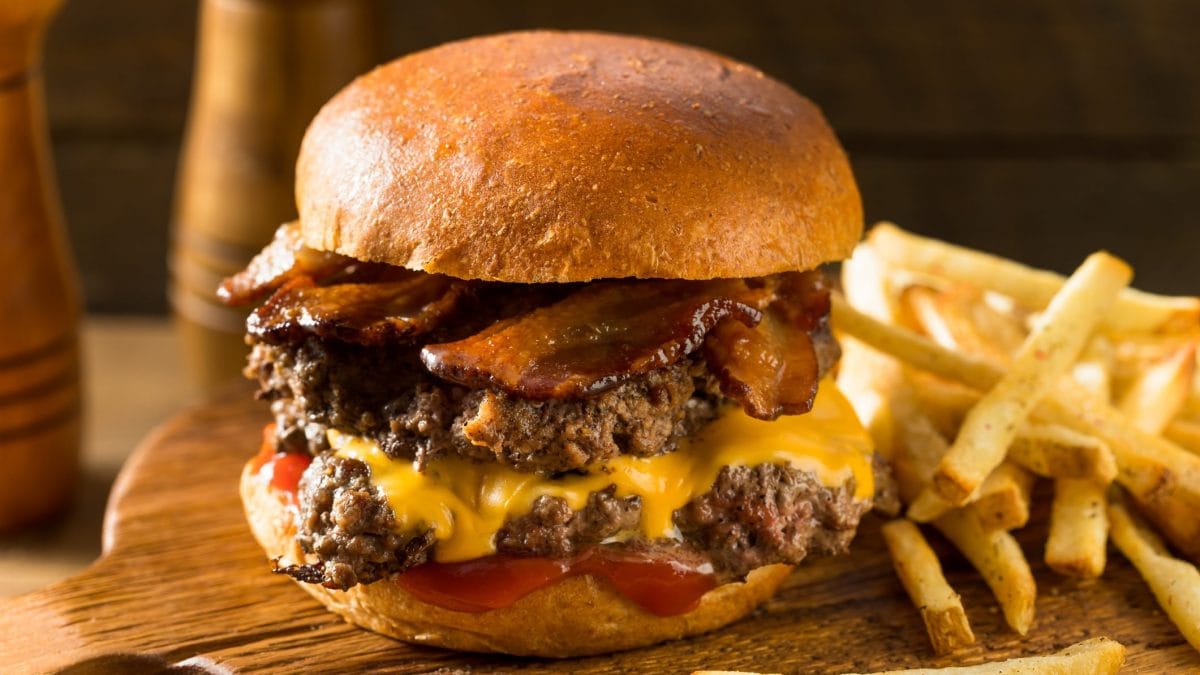 How-to Basic techniques: what the smashed burger is and how to make it at home
Add a comment!