What Are Ginger Shots?

You can buy ginger shots pre-made at health food stores, or make your own at home with a juicer.

Ginger has been used for centuries as a health booster, and the next new thing is ginger shots – drinks made from concentrated ginger root.

These shots are claimed to have impressive health benefits, and they can be taken just as ginger juice, or mixed with other health-boosting ingredients like turmeric, cayenne pepper, lemon juice or manuka honey.

Ginger shots don’t taste very pleasant due to the high concentration of ginger root, so they are made into small shots that can be taken in one or two swigs.

1. May be a Powerful Anti-Inflammatory and Antioxidant

Ginger contains a variety of antioxidants, which are anti-inflammatory and help to protect your body from damage by harmful molecules called free radicals.

The antioxidants in ginger include gingerols, paradols, sesquiterpenes, shogaols, and zingerone, which all have anti-inflammatory and antioxidant effects.

Some human studies have shown similar results, with male athletes who took 1.5 grams of ginger powder a day having significant reductions in their levels of inflammatory markers, compared to those who took a placebo.

Other common ingredients in ginger shots, such as lemon and turmeric, also have strong anti-inflammatory properties.

2. May Soothe the Stomach

Ginger is often recommended to pregnant women to relieve symptoms of morning sickness, and studies show that pregnant women who took 750 mg of ginger daily for 4 days had a significant reduction in nausea and vomiting compared to a control group.

Ginger may also help to relieve the nausea and vomiting caused by chemotherapy and surgery.

Other studies show that ginger may increase the movement of food through your digestive system, improve indigestion, reduce bloating and intestinal cramping.

3. Could Boost the Immune System

Ginger may be beneficial to the immune system due to the anti-inflammatory and antioxidant effects it has.

Other ginger shot ingredients like manuka honey and lemon juice may also boost the immune system, as they also have antibacterial and antiviral properties.

Possible Side Effects of Ginger Shots

Ginger shots are usually safe for most people, but when consumed in large amounts, ginger can have blood-thinning effects – although research is conflicting on this.

Those taking blood thinners like Warfarin should perhaps avoid ginger shots, and watch their ginger consumption.

People on some diabetic blood sugar medications should also be careful about consuming a lot of ginger, as it can decrease the blood sugar levels.

Adding sugar to ginger shots in the form of honey or agave nectar can lead to excess calorie intake and weight gain.

It’s easy to make homemade ginger shots – all you need is a juicer or blender.

Add 24 grams of peeled, fresh ginger root to 60 ml of fresh lemon juice. Blend on high speed until it is cloudy. Strain the mixture through a fine sieve and keep the juice. Have 30 ml of the juice daily, and keep the rest in the fridge in an airtight bottle. 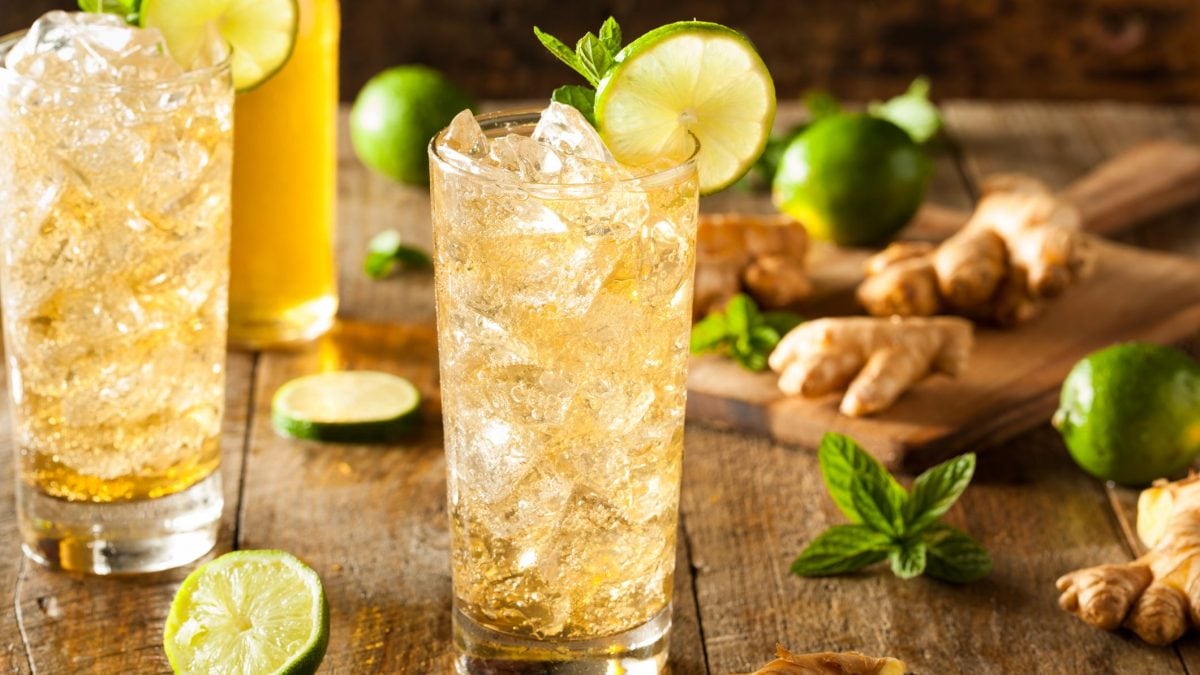 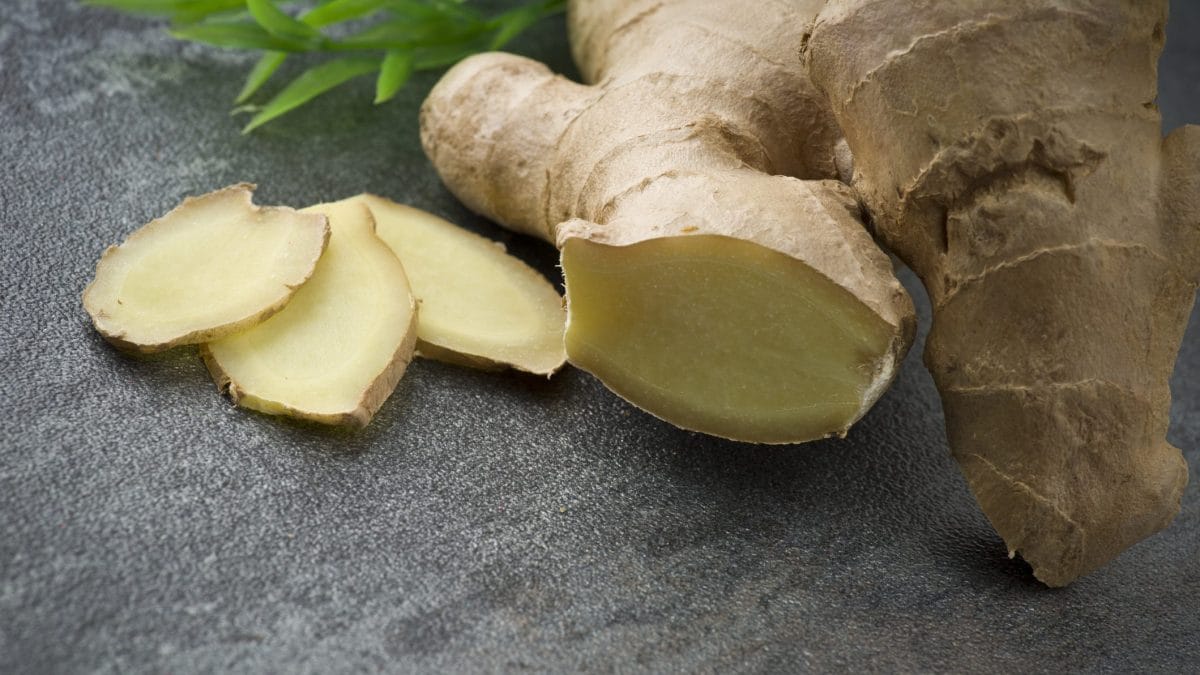 How-to Cooking with Ginger - Here's What You Should Know! 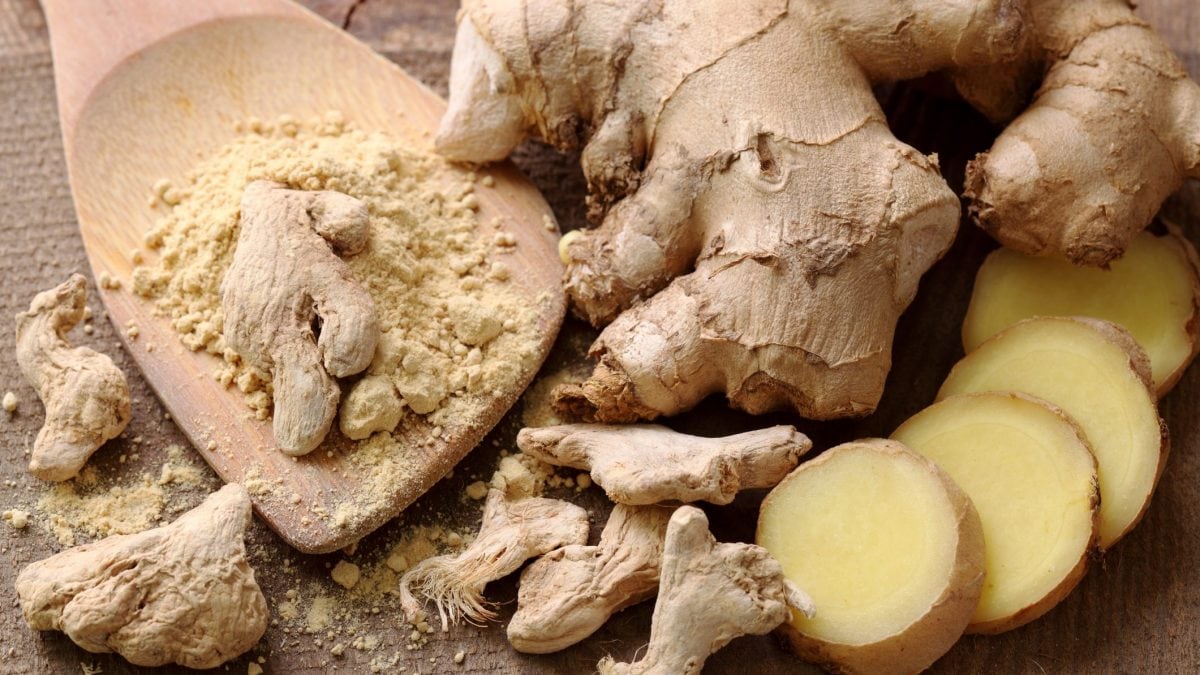 Healthy food hacks How to consume ginger to avoid side effects